The history of technology never fails to amaze: inventions that have changed the world and our society are always based on a complex web made up of anecdotes, of the histories of brilliant characters, a series of endless minor technical breakthroughs, curious facts and major social consequences. And the history of printing is no exception!

We therefore decided to put together a brief list of interesting facts about printing for you, from the wiping out of amanuensis monks to the first pocket-sized book, the records set by Harry Potter and the true story behind the Incredible Hulk’s colour, as well as the publishing house set up by the despotic King Henry VIII.

Which was the first book ever printed?

Although China was home to some close ancestors of printing (such as xylography) as far back as the eighth century, printing as we understand it today was first invented in the mid-15th century in the workshop of a goldsmith from Mainz in Germany, Johannes Gutenberg. He was the first person in Europe to use moveable type, created from a specific alloy of lead, tin and ammonium, along with a more oily type of ink.

The first book ever printed was therefore the Gutenberg Bible. Of it, 180 copies were produced, and only 49 survive today. You can admire two of these in the Gutenberg Museum in Mainz – we discussed them in this article.

However, the books Gutenberg printed were enormous, and difficult to transport. Interestingly, the book as we know it today was created not long after the invention of printing by an Italian, the Venetian publisher Aldo Manuzio. It was he who, in the early 16th century, invented pocket-sized books thanks to the technical innovation of printing in octavos, where, to save paper, the sheet was folded multiple times to divide it into eight smaller sheets. We still effectively use the same printing technique today, although the sextodecimo, or sixteenmo format ended up being the most widely used.

What is the origin of the word ‘italics’?

The history of the word ‘italics’ is simple: the technique was invented in Italy, and once again Aldo Manuzio was involved. It was he who commissioned it, for two reasons: to make text easier to read compared to Gutenberg’s Gothic font and, above all, to save paper, as italic fonts require less space. Italics appeared for the first time in the year 1500 in the Letters of Saint Catherine of Siena, for a phrase only four words long: Jesu dolce Jesu amore. The first book to be printed entirely in italics, again by Manuzio, was a text by Virgil in 1501, which was also the first ‘pocket-sized’ book printed in octavo format.

Which is the oldest publishing house in the world?

Dating back to 1534, Cambridge University Press is the oldest publishing house in the world, founded at the request of the despotic English king Henry VIII (undoubtedly more famous for his six wives). The first book printed by the publisher, in 1584, was a work entitled ‘Two Treatises of the Lord His Holie Supper’. Since then, Cambridge University Press has never stopped printing: it now prints over 2,000 books and 150 journals every year, sold in more than 200 countries across the world.

What does the Black Death have to do with the spread of printing in Europe?

The Black Death was an epidemic that struck Europe between 1347 and 1353, killing a third of the European population. According to a study by the American scholar David Herlihy, admittedly one that is strongly criticised by other historians, the plague decimated the population of monks working as amanuenses, whose job was to copy out religious texts. This encouraged the development of technology that could reduce the need for human labour – exactly what printing did.

Other historians believe that the Black Death left stockpiles of the victims’ unused clothes throughout Europe, and apparently these freely available rags were extremely useful for the mass production of paper required by the printing industry that developed a century later.

Which book has had the largest ever print run?

With an initial print run stretching to an incredible 12 million copies, ‘Harry Potter and the Deathly Hallows’ by J.K. Rowling became the book with the largest print run for a first edition of all time. The book was published on 21 July 2007 by Bloomsbury Publishing in the UK and immediately achieved another world record: it was the fastest-selling book over 24 hours, with over 8 million copies sold in the United States and more than 2.5 million in the UK.

Why is the Incredible Hulk green? 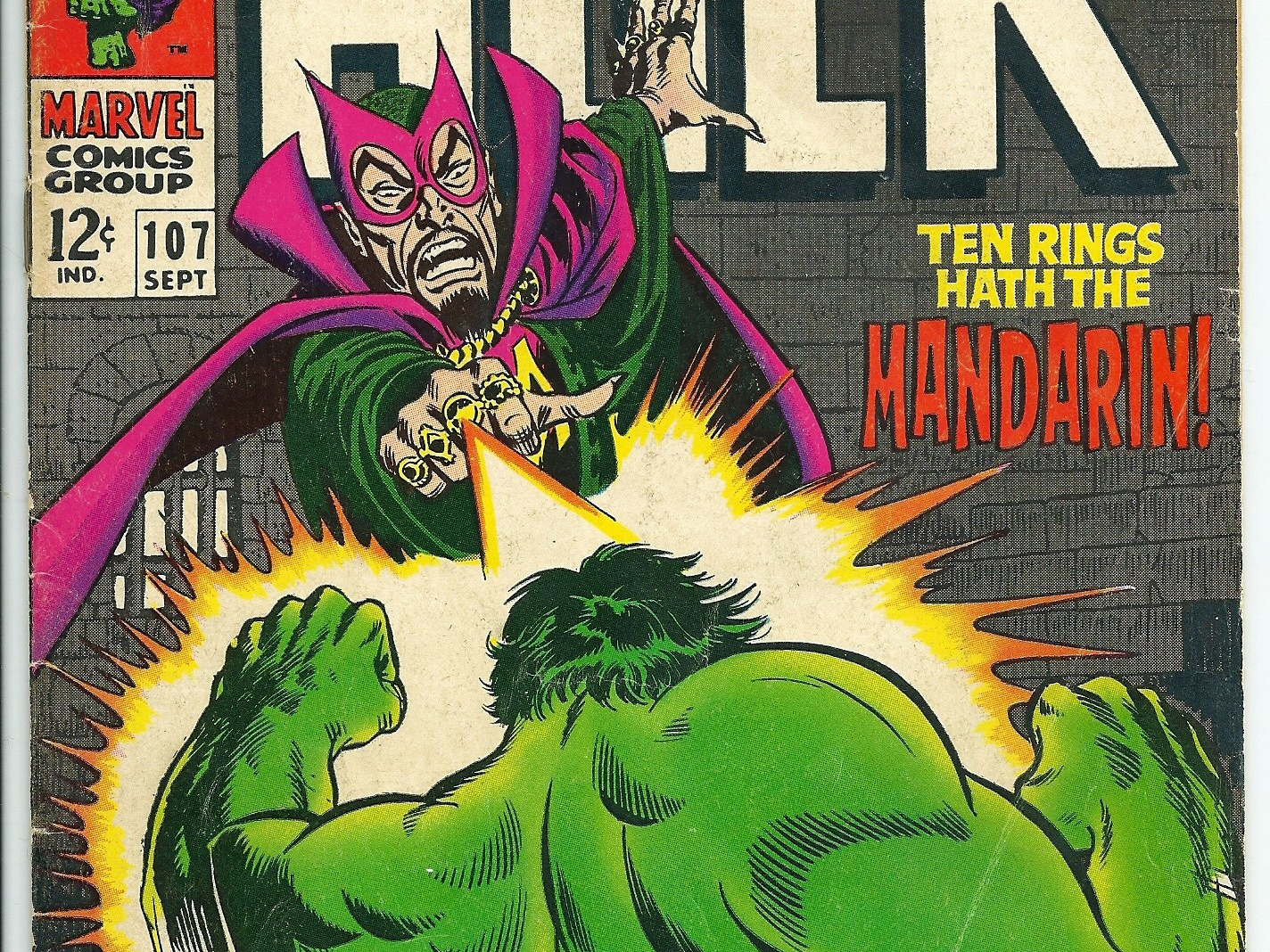 Think this question isn’t related to the history of printing? Think again! Marvel’s muscular superhero made his debut in the 1962 comic ‘The Incredible Hulk #1’, created by Stan Lee and Jack Kirby. For this first story, Lee had decided to colour Hulk’s skin a certain shade of grey, to avoid him being associated with any specific ethnic group.

However, once the issue came out, it was clear that the grey had printed extremely badly: sometimes the skin was silver, sometimes it was jet black, and sometimes it was even… green! For the stories that followed, Lee therefore decided that the Incredible Hulk would be green, a colour never used before by any other superhero!