Since it first appeared in China two thousand years ago, paper has played a key role in the dissemination of knowledge and technological feats throughout human history. Over the course of a single day, it can be found in a wide variety of uses in communication, education, art and culture, commerce, storage and transport of goods, health and hygiene. In a world of technology, paper may seem an obsolete material, but the truth is that demand is growing steadily, thanks, above all, to the fact that it is a sustainable alternative to packaging made from fossil fuels. 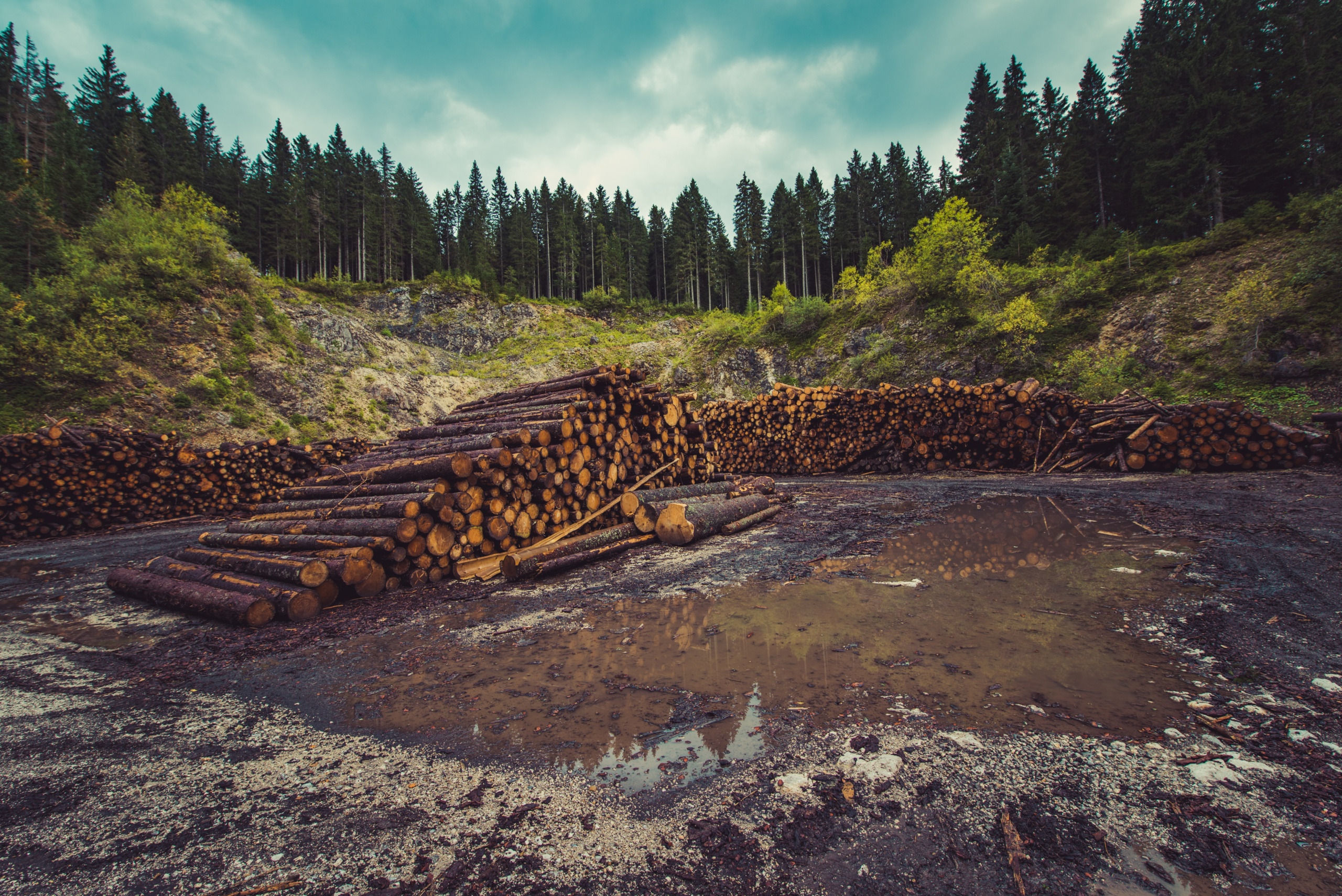 In fact, in Spain, 85% of consumers want the use of paper products to increase, replacing other materials (65%) or at least be maintained (20%), according to the latest ‘Annual Report of the Pulp and Paper Sector‘ from ASAPAPEL. They also rate these products 7.8 out of 10, with the best rated characteristics being recyclability (8.5), biodegradability (8.1), the fact that they are well suited to the functions for which they are used (8) and safety of use (7.9). 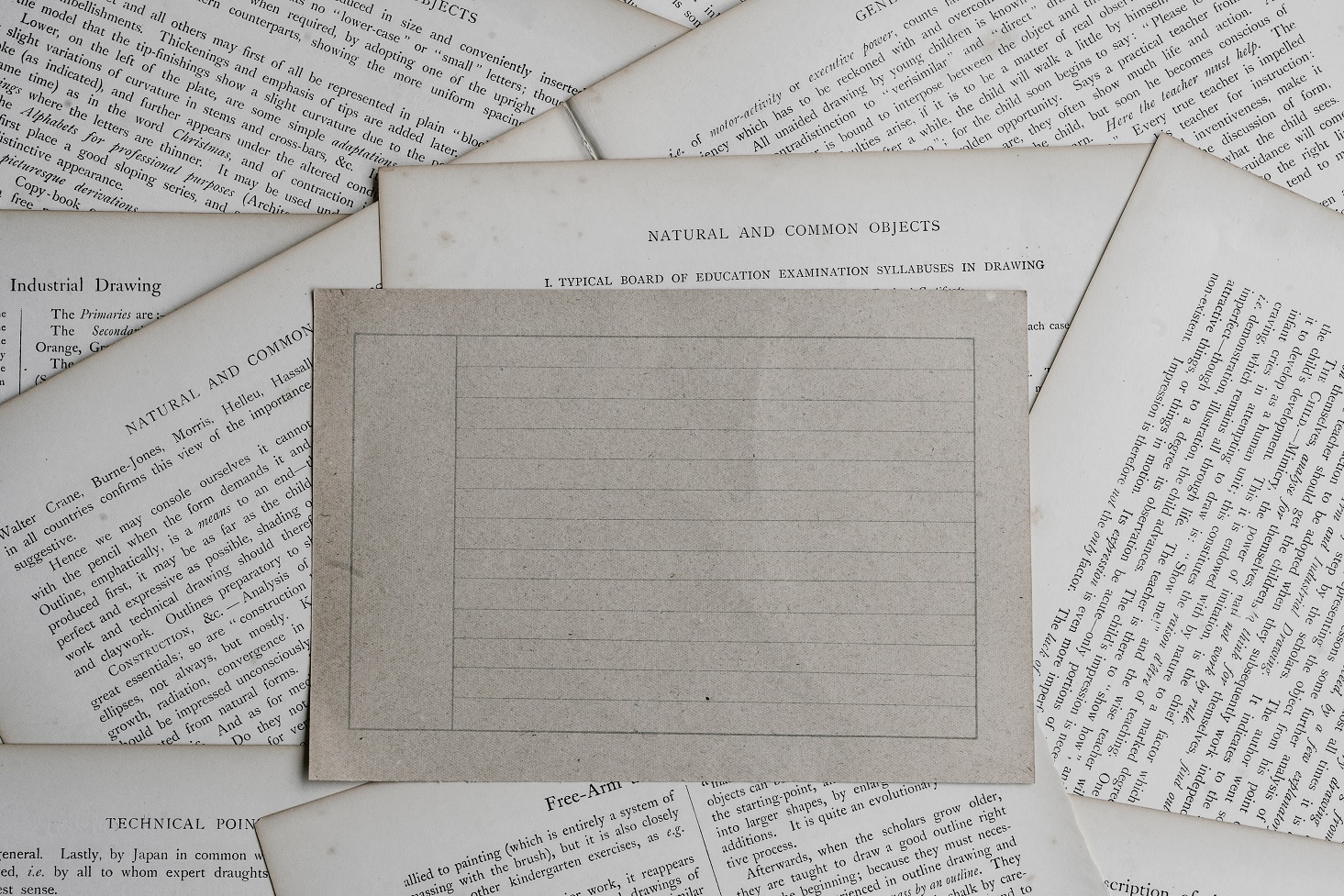 Despite this, it is common to come across false news about paper and the paper industry, such as that deforestation is increasing, or that consumers no longer read print. Hence, organisations representing the paper or printing industry have carried out research work with data to debunk these hoaxes. For example, “Busting the Myths. A European study of consumer perceptions and attitudes towards print and paper”, a study carried out in Austria, France, Germany, Italy, Scandinavia and the United Kingdome by Two Sides; and ‘Fake news about paper and cardboard’, by The Paper Forum, with data from Spanish consumers.

Here are some of the most widespread myths, and the counter-arguments to dismantle them: 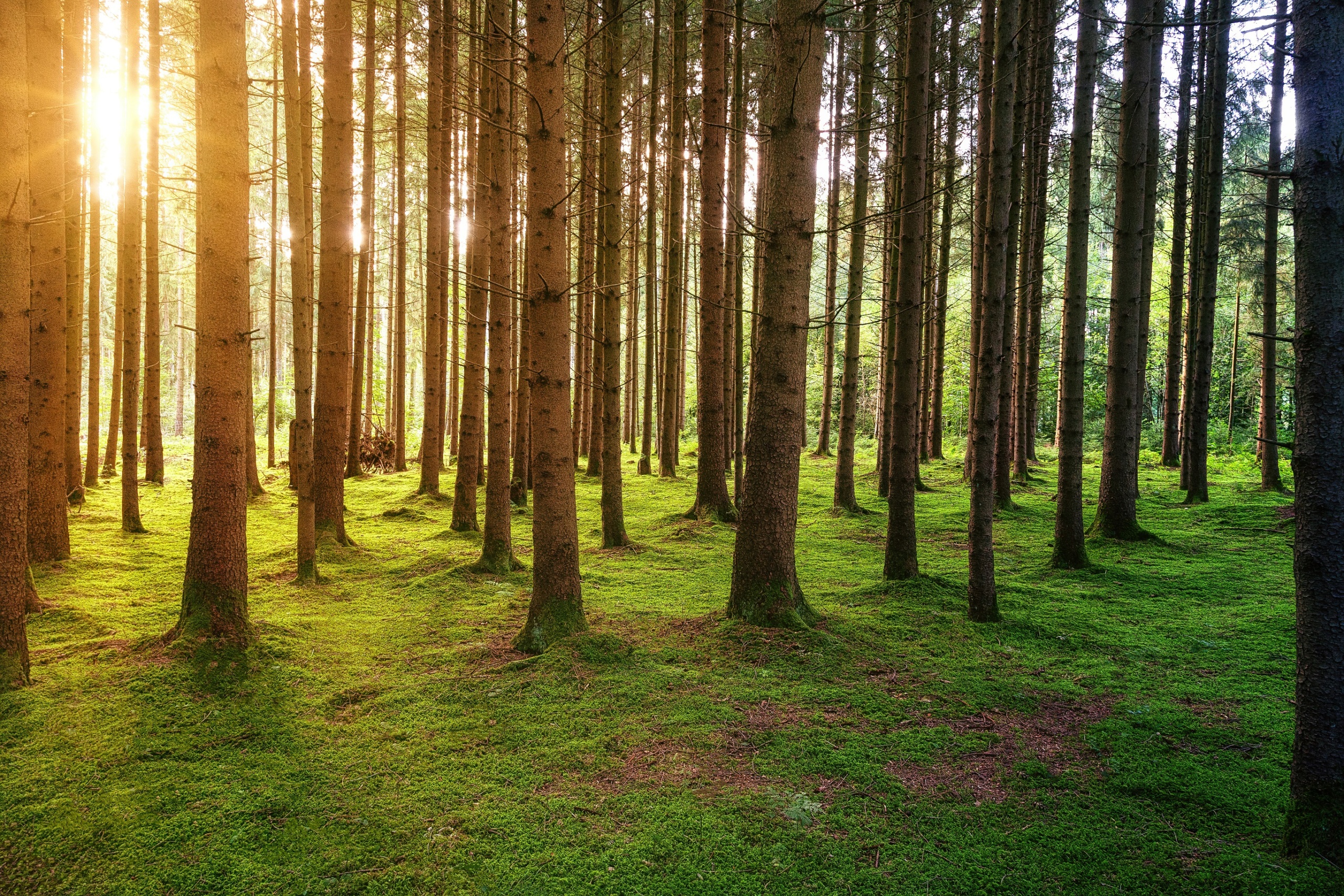 Paper is not made from hardwood, exotic species from tropical forests or from oak, beech or holm oak, but from fast-growing species that are specifically cultivated for this purpose in local forest plantations, such as eucalyptus or pine. 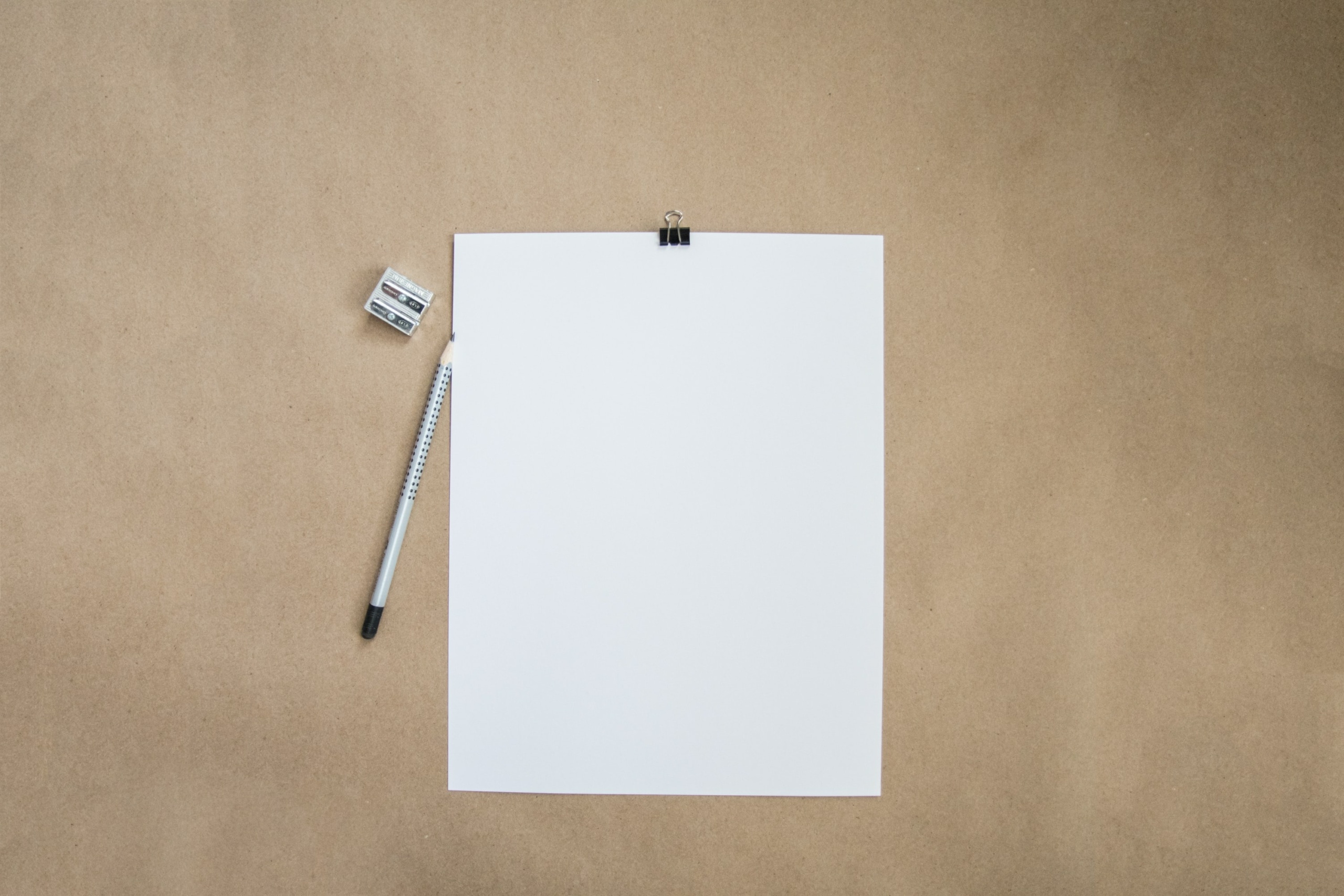 Myth 3: Plantations are harmful to the environment

Paper plantations are often planted on land that is no longer under cultivation, so that the area planted with trees increases. Fast-growing species are major CO2 consumers and help to slow down climate change. The stored carbon is not released when trees are cut down, but remains in forest products, such as the books that fill our libraries. 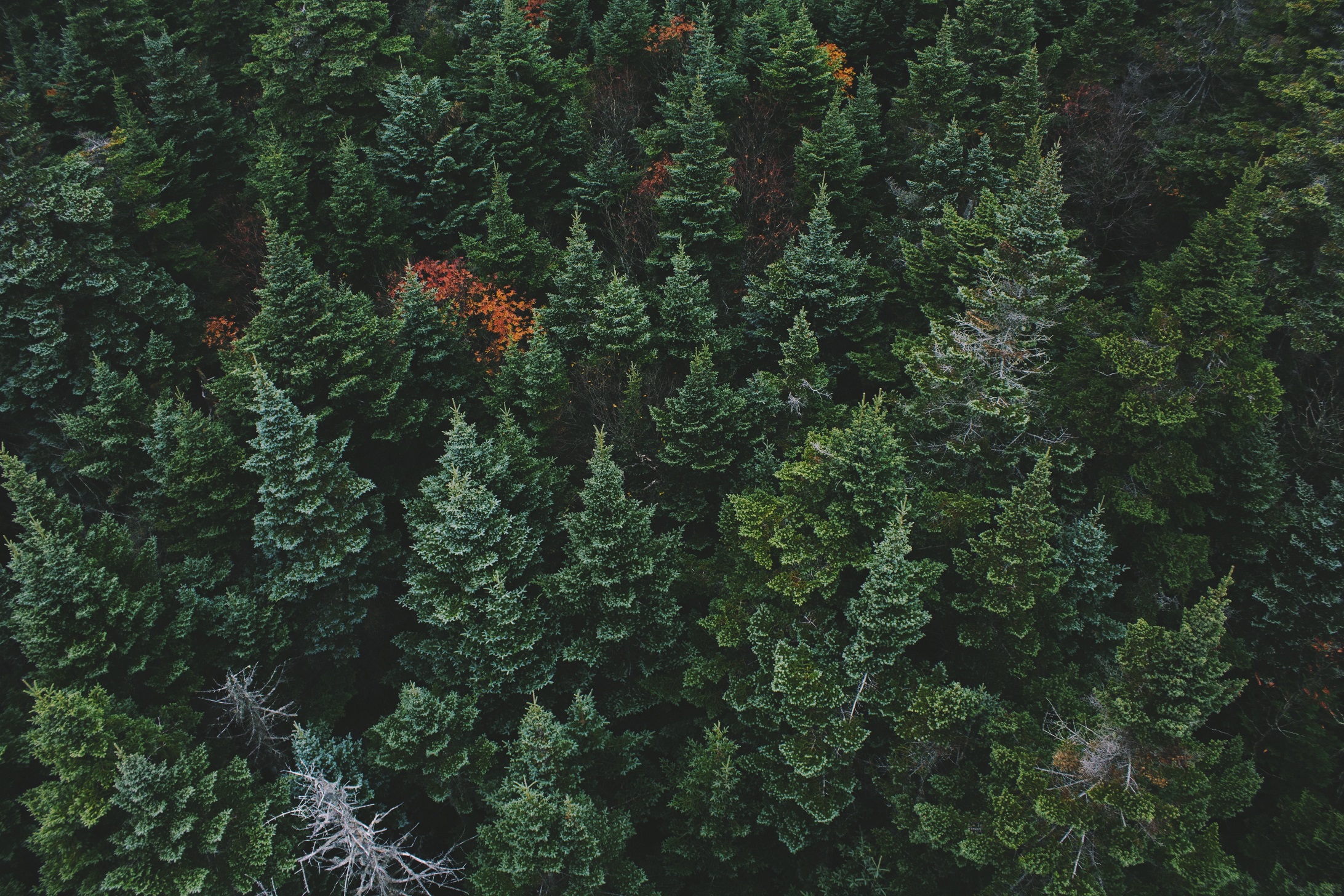 While e-books grew rapidly when first introduced, turnover has remained stable in recent years. In Spain, for example, the business reached 119 million euros in 2019, only 5% of the total annual turnover of the sector. 69% of European consumers believe that on paper is the best way to read books (61% for magazines and 54% for newspapers). 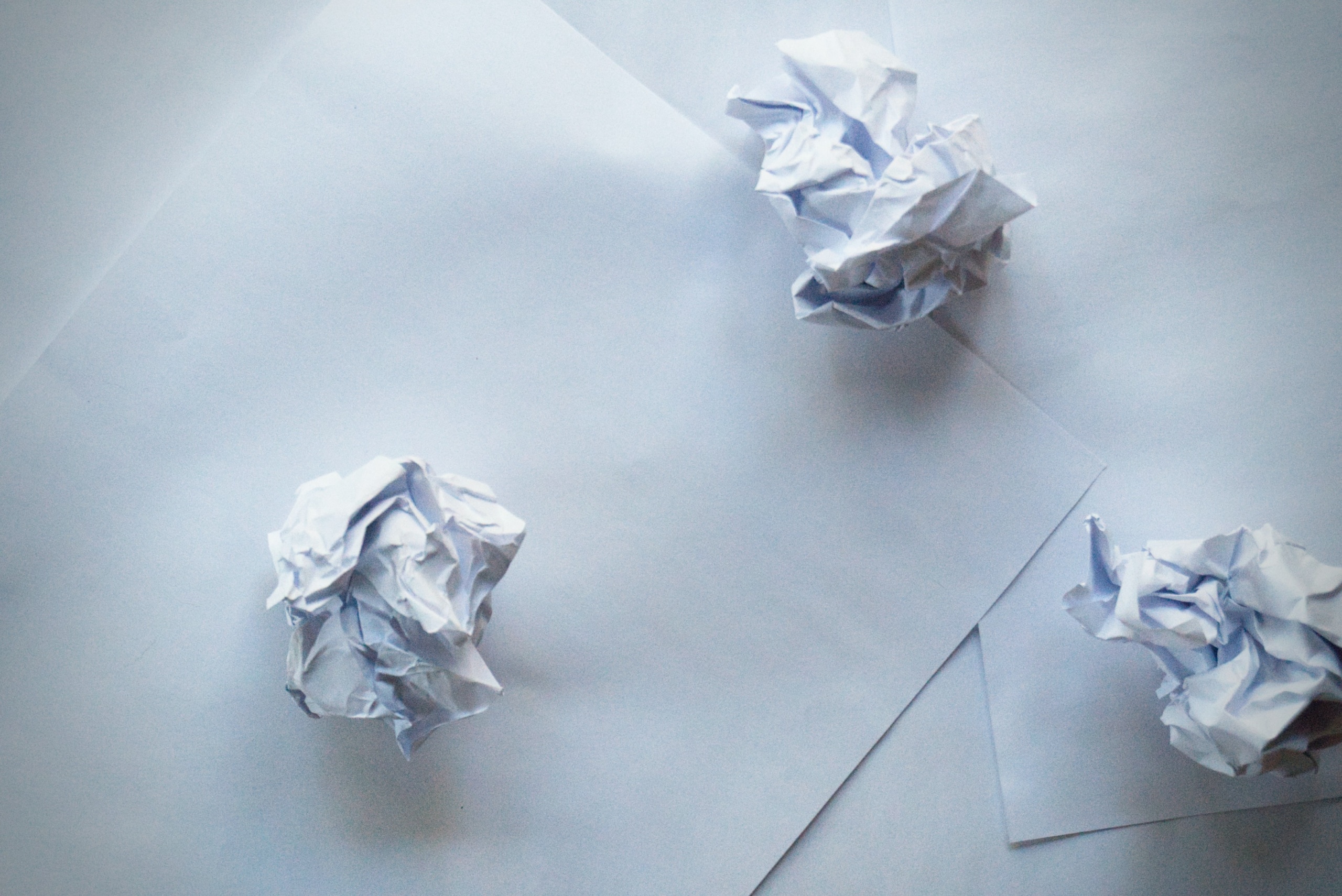 Myth 5: Paper is more polluting than other materials and formats

Greenhouse gas emissions from electronic devices have grown by 50% in recent years. Fossil fuels, chemicals, water, precious ores, minerals from endangered areas and other environmentally harmful components such as lead, arsenic and mercury are used to manufacture them. 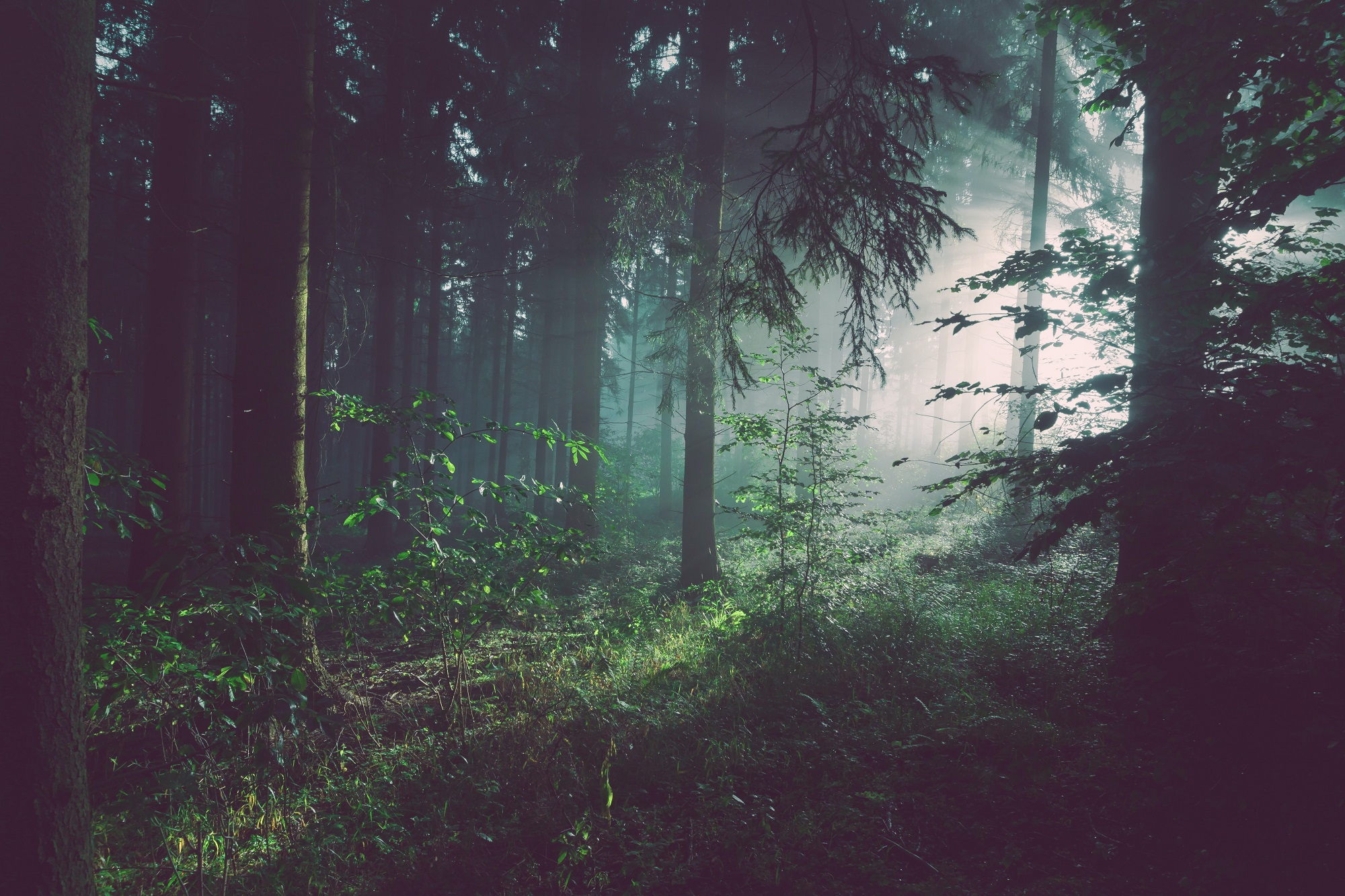 The overall paper recycling rate in Europe is over 72% – in other words, 7 kilos of paper are recycled for every 10 kilos consumed. It should also be taken into account that there are certain types of paper that don’t become part of the recycling cycle because we keep them (photos, documents, books) or because of their use (toilet paper). In the case of paper packaging, the recycling rate increases even further to 85%, the highest of all packaging materials in Europe. 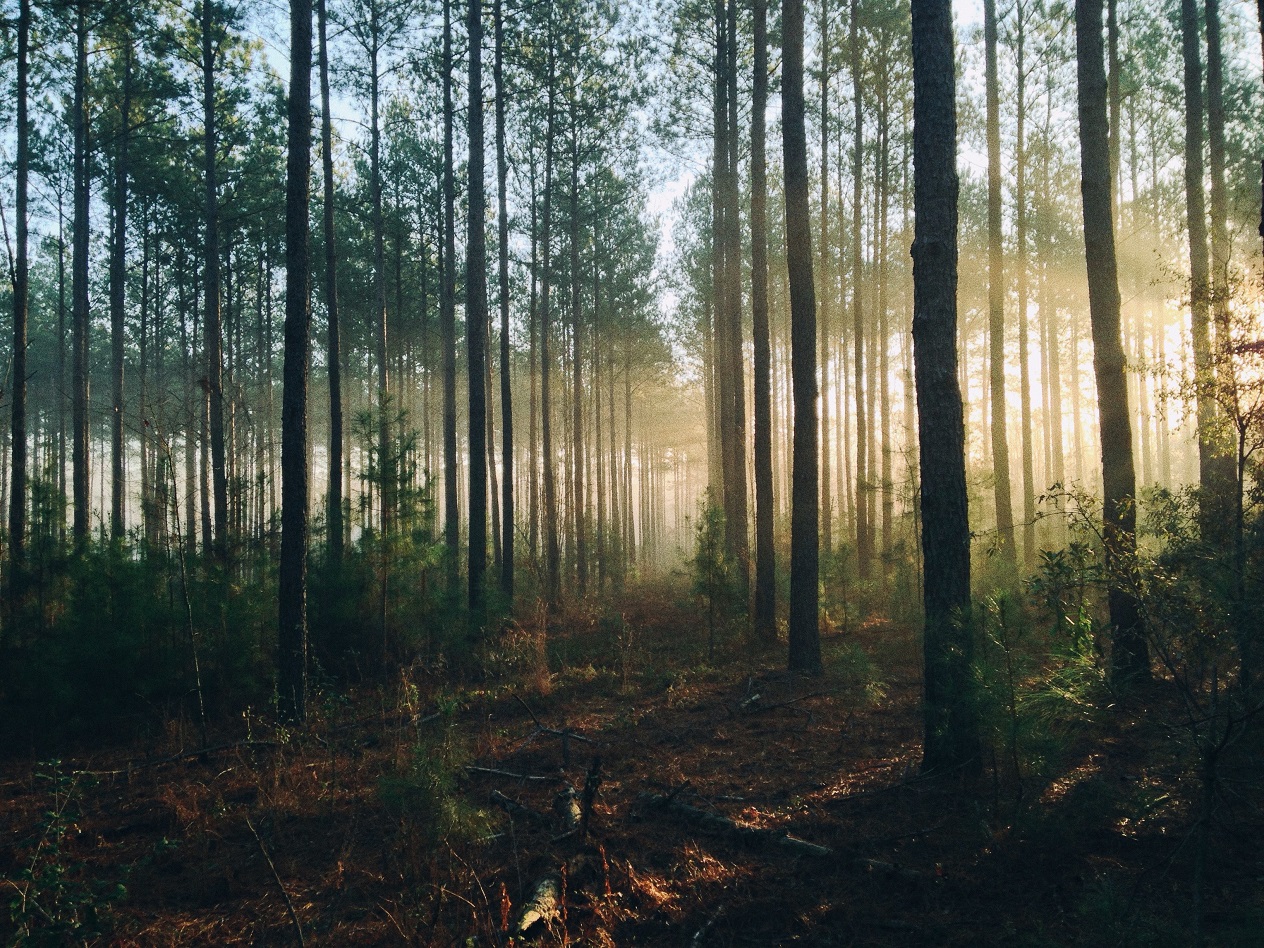 Myth 7: Only recycled paper should be used because it is the only environmentally friendly kind

Cellulose fibre from wood, which is a natural and renewable resource, is the fundamental raw material for making paper. When it is first used in papermaking, it is called virgin fibre. Through recycling, it continues to be reused several times (3.6 on average in Europe), and is then called recycled fibre. In other words, virgin and recycled fibre are the same fibre at two points in its life cycle.