The Illustrated Life of Amy Winehouse

“Back to Black” is the top of the list of the 100 best albums of the 21st century, according to The Guardian. The success of this record, which won a Grammy in 2008 for Best Pop Vocal Album, launched Amy Winehouse’s career internationally and changed her life forever. What many may not know is that the artist, born in 1983 to a Jewish family living in a London suburb, tested out her songs in her father’s taxi. She was a perfectionist and was obsessed with knowing how people would react when they heard them, so would record her songs on a CD and played them as he drove along. 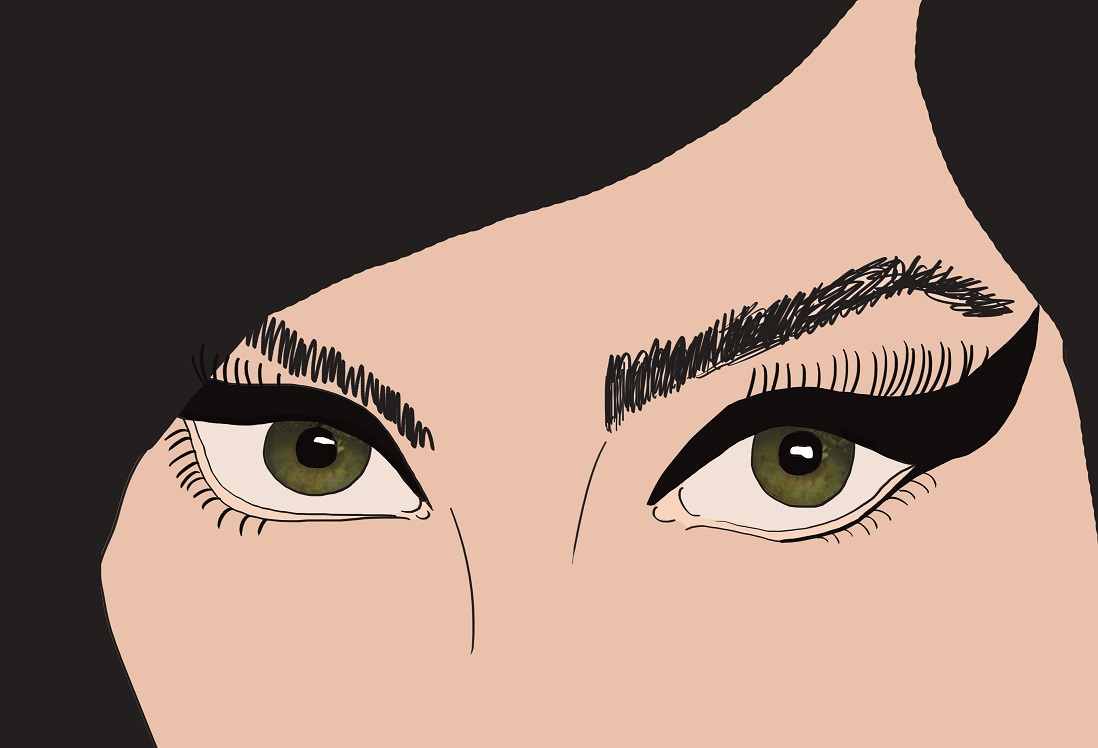 This is just one of the anecdotes featured in ‘Amy Winehouse. Stronger Than Her’, by Susana Monteagudo, a music journalist, and Pezones Revueltos, the pen name of illustrator María Bueno. The book is divided into 17 chapters that cover the singer’s life: from her childhood and adolescence, to becoming the modern voice of soul, to her decline and farewell. The authors’ aim was to move away from the emaciated image of the singer that has remained in the collective imagination in order to focus on her artistic side. 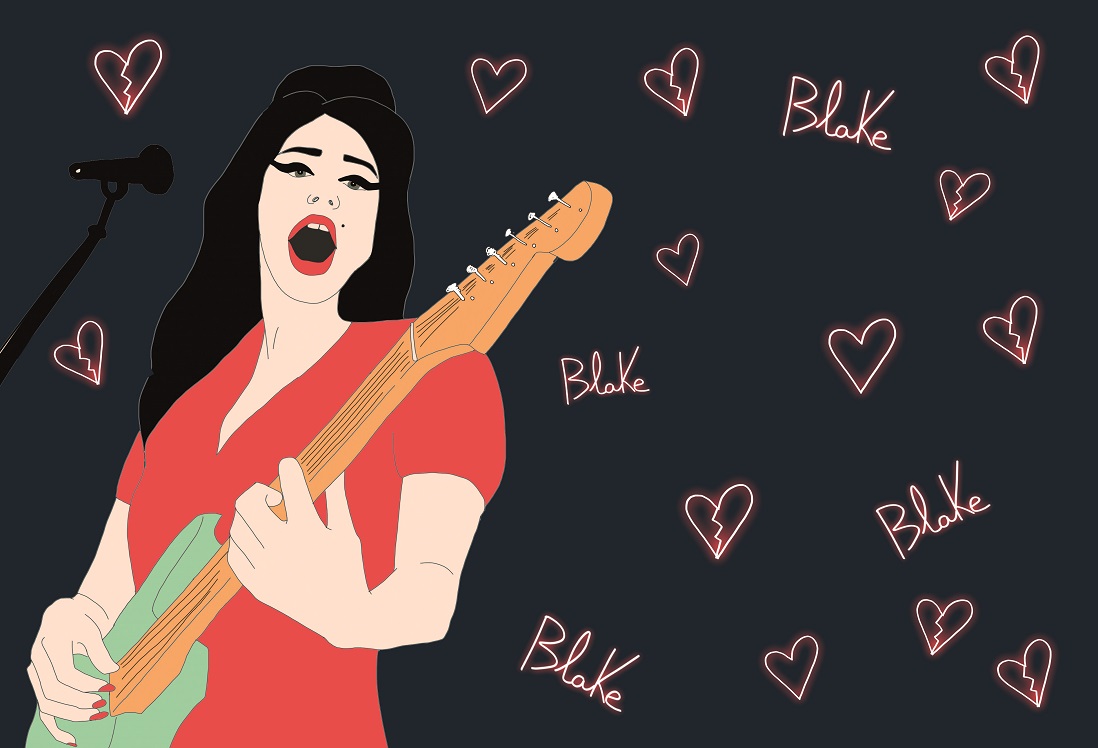 “One of the things I discovered about her was that she was very cultured and curious. She read a great deal, followed fashion (the world of hairstyles, of shoes…), she went to vintage markets, watched many films… This made her an artist with a very broad scope of knowledge,” explains María Bueno. In fact, by the age of 12 she had already read J.D. Salinger’s ‘The Catcher in the Rye’, and she never went anywhere without a good book. But she preferred to conceal her intelligence behind a false image of frivolity, which is why she kept her collection of works by Dostoyevsky hidden in a closet. 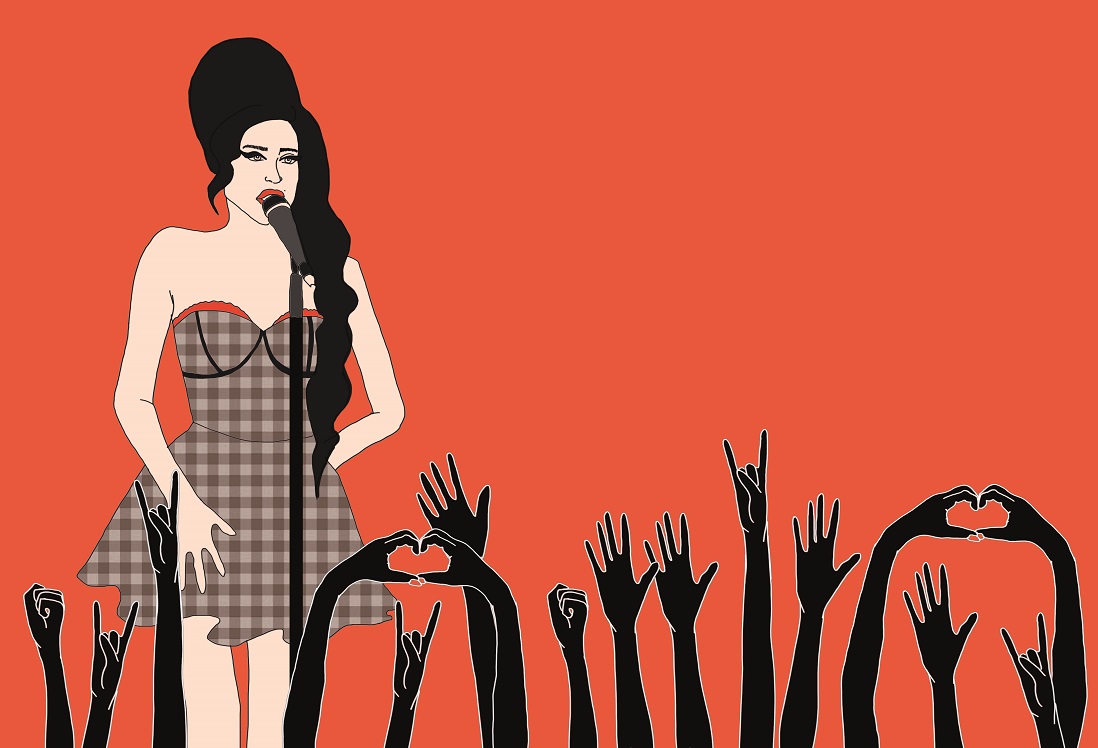 The unmistakable drawings of María Bueno

‘Amy Winehouse. Stronger Than Her’, the first illustrated biography of this musical legend, features the unmistakable drawings of María Bueno. The artist, born 25 years ago in Zaragoza but now based in Madrid, has been drawing since a young age, and is passionate about fashion, illustration and the visual world in general. The characters featured on her Instagram, Pezones Revueltos [Mixed Nipples], are intelligent, daring, strong and independent women who do not follow the rules, accompanied by messages of female empowerment. 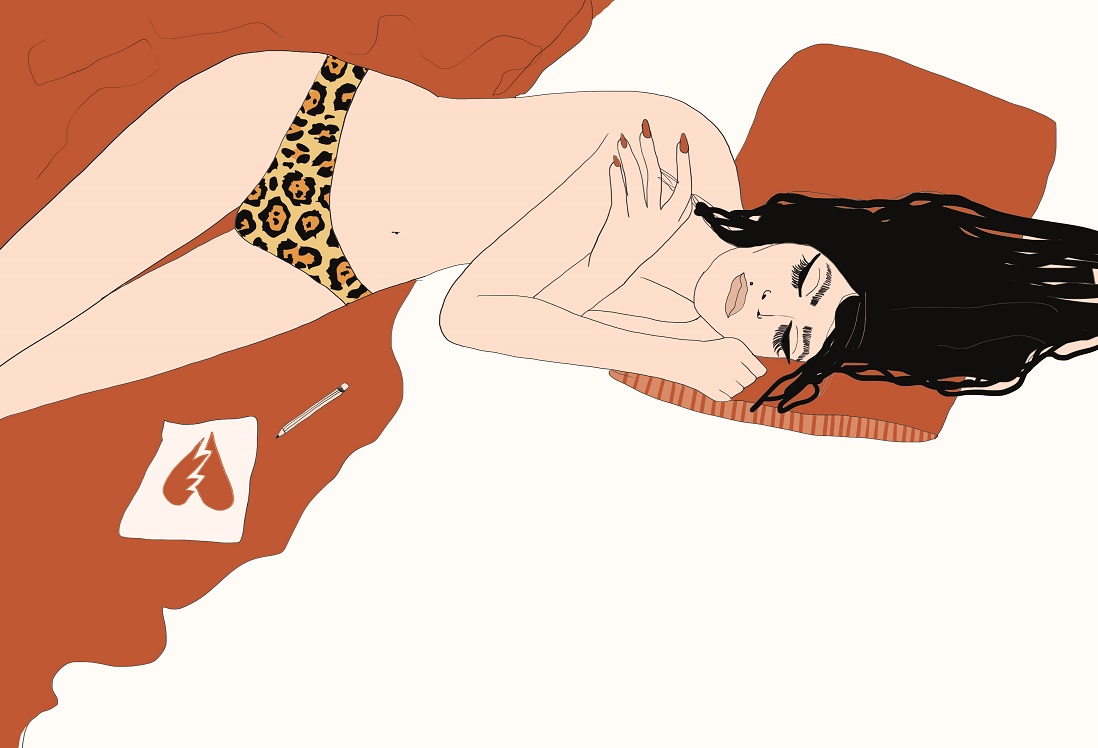 The idea for the book came from publishers Lunwerg, with whom María Bueno had already published ‘Paso de ser una princesa’[No longer a princess]. “When do you want me to sign?” she says she enthusiastically answered when she received the proposal. She is a huge fan of Amy’s – both her music and her aesthetics. The creation process, which took about seven months, came together perfectly: “Susana would email me the text at night, I would draw late at night, and the editor would receive the sketches in the morning.” The young illustrator says that she was given complete freedom, and that while she initially only wanted to work with the “more jazz” colours of black, white and red, the book ended up becoming “a full rainbow.” 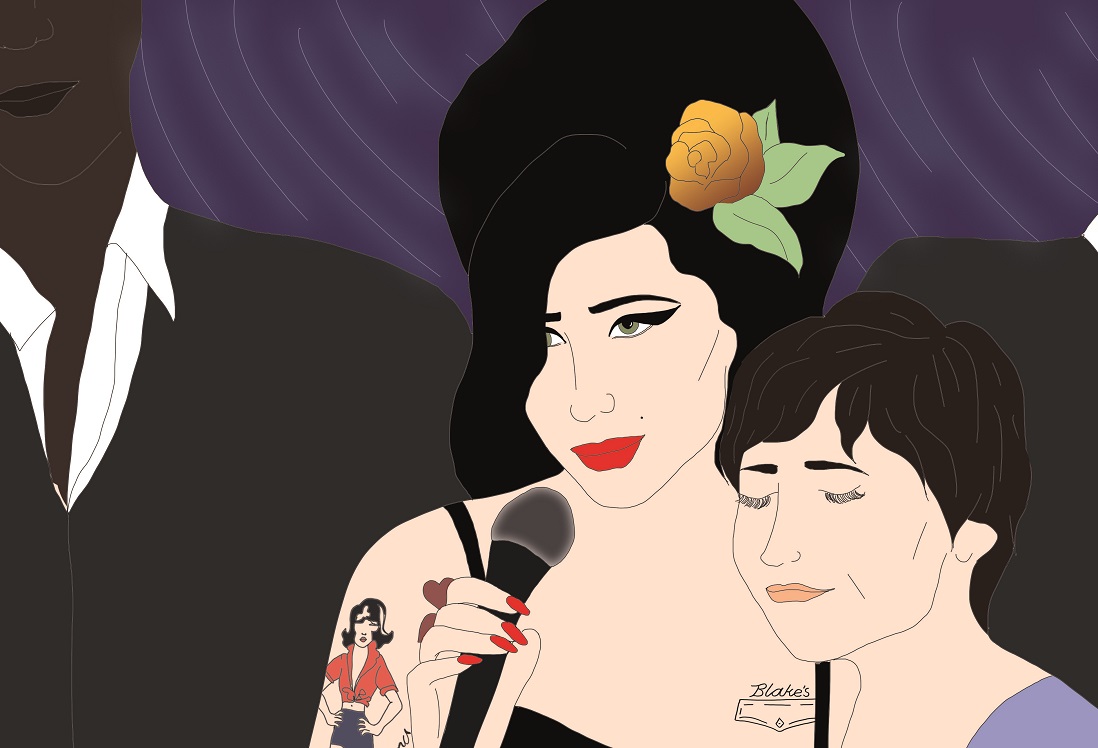 The transcendence of her music and personality

‘Amy Winehouse. Stronger Than Her’, which has also been published in Portuguese, is intended for both fans of the singer as well as the simply curious, as it is a completely different way of understanding her music, her tastes and even the way she was, through her musical influences and cultural references. Throughout the 17 chapters we delve into aspects such as the meaning behind her lyrics, the peculiarities of her voice, her failed loves, her life in the London neighbourhood of Camden, her harassment by the press… until we reach the fateful moment when Amy lost her life at the age of 27, and the transcendence of her music and personality.