Artificial intelligence has the power to improve the marketing strategies used by small businesses. Get ready for the future today
A brief introduction to the world of digital marketing: what it is and the benefits and tools it offers firms that want to develop their online business
Our guide to creating a compelling and original Instagram bio for brands, influencers and professionals
A guide explaining how to use WhatsApp Business to communicate with customers, provide support and create a catalogue of products or services
Empathy can make a real difference in the workplace. We've picked out some of our favourite quotations on the subject: read and share them with your team

How to use Maslow’s pyramid in marketing

How to use Maslow’s pyramid in marketing

Anyone who’s ever studied psychology, social science or economics will probably have come across Maslow’s pyramid at some point.

And even those who haven’t will have little trouble in understanding and using the concept of Maslow’s hierarchy of needs. The pyramid is in fact a schematic representation of people’s needs: it’s still one of the most effective models for understanding what motivates each individual.

This means that Maslow’s hierarchy of needs can be applied in lots of different areas, including marketing and advertising.

So today we’re going to explain what Maslow’s pyramid is and how it can be used to help drive sales.

What is Maslow’s pyramid?

Let’s start with the underlying idea: Maslow’s pyramid. Obviously, we’re not talking about an actual physical pyramid, but an abstract representation: a schema for visualising the hierarchy of human needs.

In a nutshell, Maslow’s pyramid orders human needs, from the most basic at the bottom – food, sleep, sex and other physiological needs – to the more complex: as we climb the pyramid from the bottom, we find security, friendship, self-actualisation and creativity.

The underlying theory, articulated in the mid-20th century by American psychologist Abraham Maslow, tells us that before satisfying their complex needs, humans must first be able to satisfy their most basic ones.

Starting from the bottom, the five levels of Maslow’s pyramid are as follows:

The story behind Maslow’s hierarchy of needs

Maslow’s pyramid appeared for the first time in Motivation and Personality, which was published in 1954 by American psychologist Abraham Maslow. The volume condenses all the scholar’s work from the previous decade. In Toward a Psychology of Being, published in 1962, Maslow revisits the pyramid concept, adding further levels to the original five.

Over the years, various criticisms have been made of Maslow’s hierarchy of needs. Some have objected to its oversimplification, while others have suggested that variables like cultural context can change the order in which needs are positioned. According to these critiques, rather than being a universal representation of human needs, Maslow’s pyramid only describes those of people living in Western cultures.

In any case, this model remains one of the most influential of the 20th century and has been widely and effectively used in many areas, helped by some updates along the way.

The five levels of Maslow’s hierarchy of needs

It’s now time to take a closer look at the different levels of Maslow’s hierarchy of needs. We’ll start at the bottom with the basic needs that need satisfying before any others.

Maslow’s hierarchy of needs in marketing

As we’ve seen, Maslow’s hierarchy of needs is widely used in many areas,  from psychology and sociology to politics and education. Why? Because being able to understand and outline people’s needs – and their motivations – means you can better know them and better serve them.

Which is why Maslow’s pyramid is also valuable in  marketing. 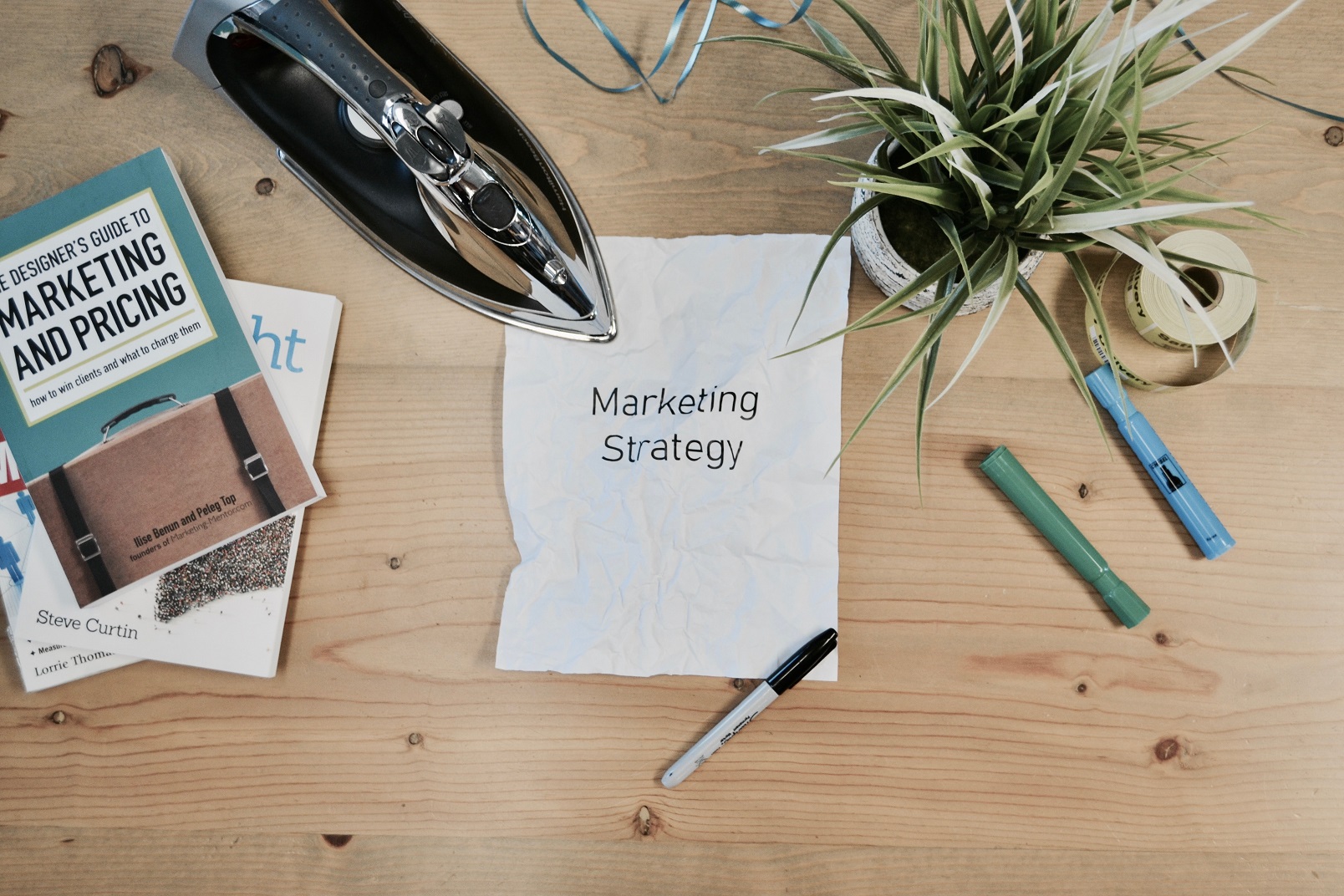 Let’s examine why Maslow’s hierarchy of needs can help to sell, including some tips published in Forbes by marketing expert Stormie Andrews.

1.     Maslow’s hierarchy of needs and defining the buyer persona

Thanks to digital technology, communication and marketing is becoming increasingly personalised. For example, brands are identifying the so-called “buyer persona” at whom their messages are aimed: these are fictitious consumer archetypes built on data and demographic characteristics.

Buyer personas are also described in terms of their motivations. And this is where Maslow’s pyramid can help us to better understand the key factors that drive consumer behaviour.

Once you have identified the motivations that lead a consumer to look for your brand’s product or service, it will be much easier to create personalised communication.

Theoretical tools like Maslow’s hierarchy of needs can help brands to work out which messages will engage their audience on more than one level (rational, emotional etc.), as well as which tone and tools to use.

Messages aimed at those seeking security will naturally be different from communications targeted at people looking to develop their talents and achieve self-actualisation.

So far, we’ve focused on communication. But tools like Maslow’s pyramid and buyer persona are also useful for designing your products and services. Quite simply, understanding and ranking consumers’ needs helps brands to optimise their offering.

People have also turned Maslow’s hierarchy of needs into a handbook for product design. Here, the first need to satisfy is functionality, followed by reliability, usability and creative re-use.

That wraps up our summary of Maslow’s hierarchy of needs and how it can be used in marketing. Are you ready to apply it to your brand strategy?