Print and digital: no longer divided

Digital will never completely replace print. Printing is irreplaceable in numerous applications, and in others it has the additional emotional value of its physical nature. It’s time to move beyond seeing print and internet as adversaries: we are now bearing witness to an explosion of experiences combining paper and digital in the world of marketing.

“Print your digital photos, or you’ll lose them!” This is a message that Vinton Cerf, one of the ‘fathers’ of the internet, repeats frequently, well aware of the volatility of digital data. 1970s magnetic tape is now mostly demagnetised. 1990s floppy disks can only be read by computers that nobody has in their homes any more. And documents written with the earliest versions of Word cannot be read with the latest versions.

Cerf, who works for Google, is far from being a digital naysayer. It is telling that one of the creators of the internet, the only technology that has managed to disrupt the centuries-long rule of Gutenberg’s invention, now pins his hopes on printed paper. And the problem of ‘digital oblivion’ is just one of the reasons why print’s days aren’t numbered.

The digital revolution has undoubtedly knocked printing off its pedestal, including in the world of marketing: today businesses and consumers communicate using countless digital channels. However, there are numerous paper and ink-based products in this field that will be difficult to replace: from colourful hamburger wrappers to well-designed business cards.

In 1975 the magazine BusinessWeek predicted that printing would be dead by the end of the 1990s. But in 2016 alone, humanity actually produced half a billion tonnes of paper. Unlike digital products, printed products do not need electricity to function or a device to open them, nor do they need a technical support service for when things go wrong. 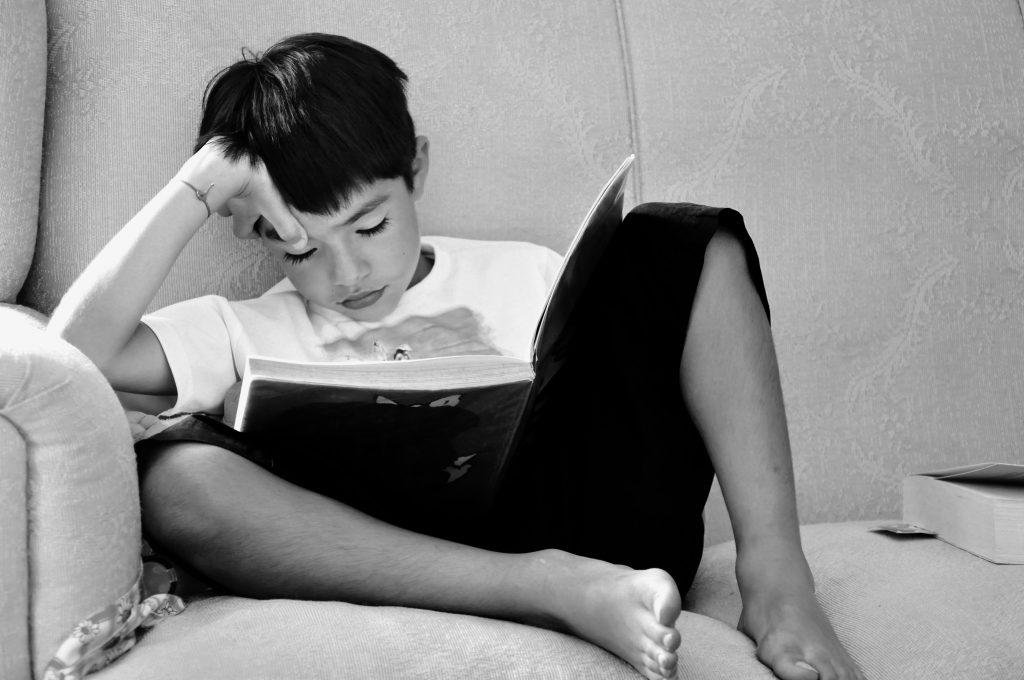 But what makes them truly unique is the emotional connection that only a physical and tangible experience can generate. According to a study cited by the Paper Because campaign, an initiative launched by the Canadian papermaker Domtar, students prefer paper books to their electronic equivalents. Perhaps interacting with a 3D object, underlining things, writing notes by hand and remembering a sentence on a certain page or a certain distance through a book is something cognitively irreplaceable.

This is a lesson that marketing needs to learn from too. In an age when we are bombarded by dozens of spam emails, sponsored posts on social networks and smartphone notifications, a letter, a flyer or catalogue can capture consumers’ attention much more effectively: according to Paper Because’s data, 81% of people pay more attention to these forms of advertising than to any web banner. This is true for the same reason that a greetings card is worth much more than a Whatsapp message, or a good business card is more effective than simply sending an email.

But perhaps the real mistake is thinking that print and digital are irreconcilable enemies. According to ‘Print in a Digital World‘, a publication produced by consulting firm St. Joseph Communications, “today we are in the midst of the next communication revolution, where borders no longer exist between print and digital. The possibilities are nothing short of extraordinary”. 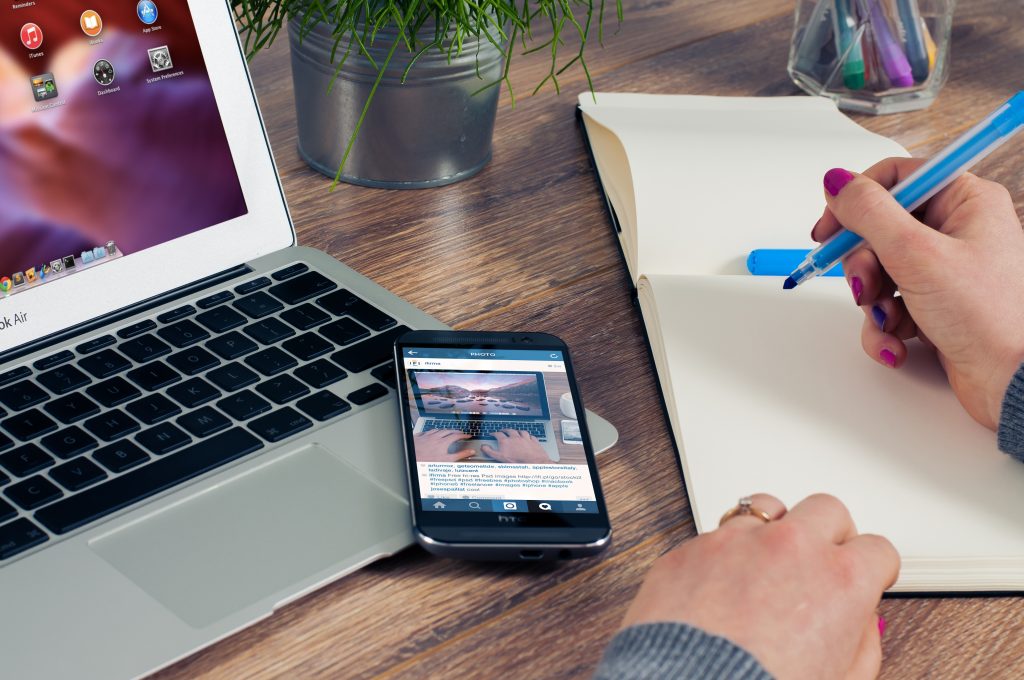 The publication provides numerous examples of this concept, including some simple yet ingenious ideas, like a McDonald’s Happy Meal box that folds up into a pair of glasses and offers a virtual reality experience when paired with a smartphone. Or a KFC box that contains a battery to recharge your phone while you’re tucking into your chicken.

But technology such as QR codes and clickable paper (an artificial intelligence system that allows you to click on a printed document using a mobile app) can be used to create a much more intimate connection between paper and the internet. When these systems are paired with augmented reality, you can create some extraordinarily immersive marketing experiences.
Garage magazine, for example, published an issue where if you view the cover through Snapchat the people in the photo start to move, and invisible content can be accessed. The clothing firm Lacoste created a book on the history of tennis with videos of historic matches that appear when you hover over the pages with the company’s app. And the app from Belgium’s Record Bank allows you to focus your phone on a car (on a poster or in an advertising magazine, etc.) and find out instantly what loan they can offer to help you buy it.

Digital technology also facilitates customisation, a process that was once difficult and expensive.

Variable-data printing allows you to modify the contents of a document during printing based on the information in the database. For example, you can create flyers to advertise insurance featuring the name of the customer and the personalised price they would be offered, based on their profile. The air company Tam Airlines pushed this concept to its limit on the anniversary of its Milan-São Paulo route: it analysed the Facebook profile of all its passengers and offered them a customised in-flight magazine printed with their names, photos and articles on their favourite topics.
Another customisation option involves inserting RFID sensors into paper products. These passive circuits allow an object with the sensor embedded to be identified when it goes past a specific antenna. The Battersea Dogs & Cats Home added these sensors to flyers, which it then handed out in a British city. When someone carrying the flyer walked in front of advertising screens dotted around the city, the antennae noted where they were and a cute dog appeared on the screen, appearing to follow them through the town.

Other previously inconceivable options have been made possible by the arrival of intelligent inks. For example, Audi used conductive ink to make a paper advert ‘clickable’. By placing a smartphone on the page with an app simulating the dashboard of a car, users could control the simulation by moving their fingers across the paper. Opel, meanwhile, used reflective ink to print a picture of a road at night, featuring various hazards (such as an animal crossing the road) that only become visible when you take a photo of the page with the flash of a smartphone. Other companies have taken this concept even further, creating coffee-based inks that dissolve in water, inks containing seeds that can be planted, and inks that only become visible when they come into contact with salt.

Print seems to have a bright future ahead of it, and its number one ally could be the exact thing that has always been described as its number one enemy: the digital world.