A journey around an ancient paper mill

Paper is one of those seemingly mundane everyday materials that conceals a fascinating world beneath the surface: a multitude of stories and inventions, voyages, trade, successes and failures, land, businesses and workers. Paper is also a topic we’re very fond of, and one that continues to play a pivotal role at our company.

With all this in mind, today we’ve decided to transport you to a very special place. A small gem at the foot of the Appennine Mountains in Tuscany, which describes an important period in the history of Italian and European papermaking: the Museo della Carta di Pescia (Pescia Paper Museum).

The ancient Le Carte paper mill in Pescia – part of the museum and currently under renovation, although the work is nearing completion – is a one-of-a-kind in Europe. From the eighteenth century until the mill closed in 1992, paper here was produced by hand, following a method that remained virtually unchanged. As a result, an ages-old paper production method and an example of a fully functional paper mill have both survived to the present day.

The paper factory and its secrets

“Anyone giving out information about this building will be sacked immediately”. So read the signs on the walls in the paper mill, which were still in place in the 1990s. Through the decades, the technique used to produce the paper was a closely guarded secret.

This task was made simpler by the fact that only a very limited number of people had access to the paper mill. “Entire families lived inside the building,” Massimiliano Bini, director of the Museo della Carta di Pescia, explains. “Children were born in the paper mill and spent their childhood here, before starting their first jobs and specialising in certain areas. Over the centuries this created a very closed society: paper was a mystery, a secret that should not be revealed to anyone”. 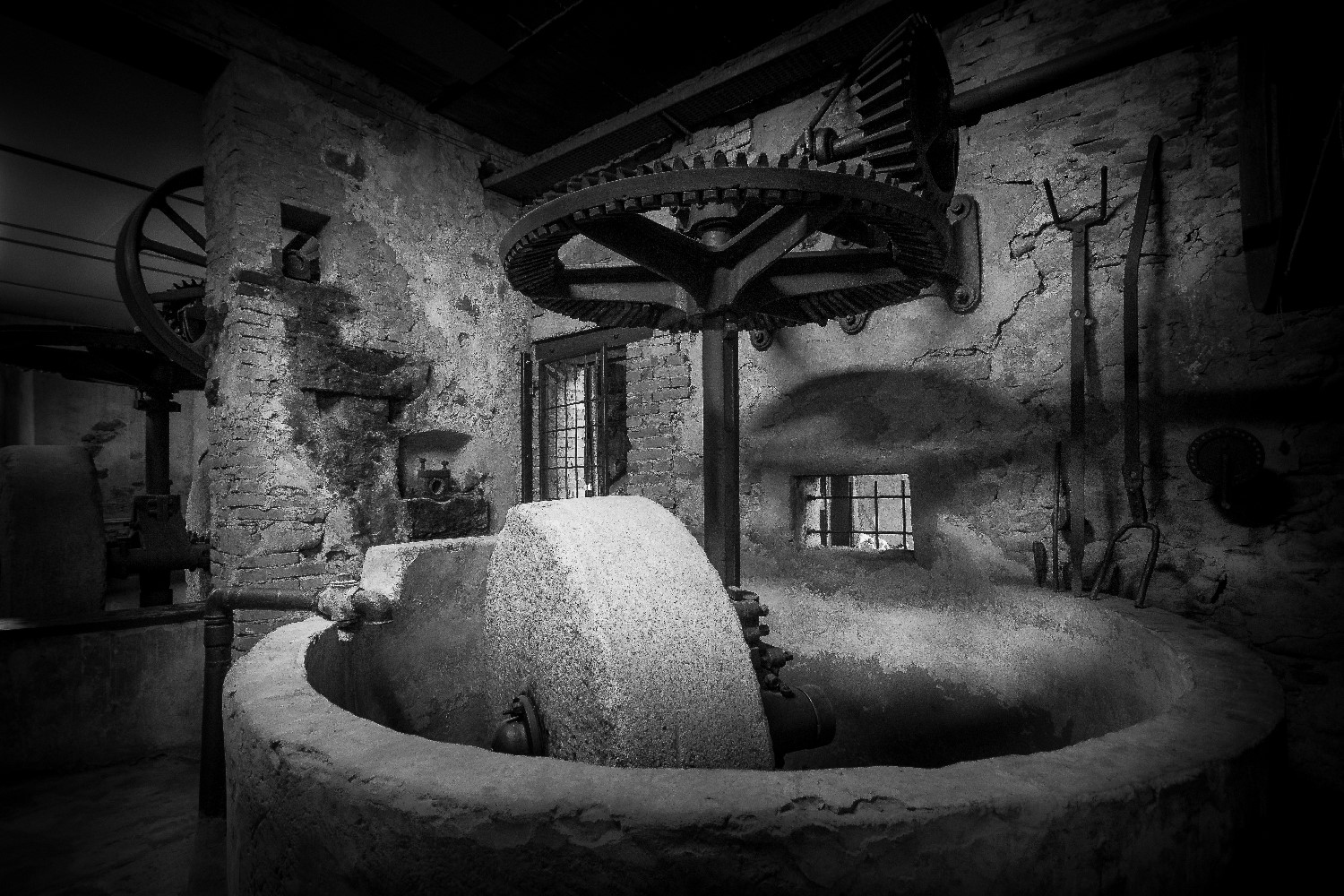 The paper mill developed at a much faster pace than the surrounding area, and marriages were often planned specifically to keep the secrets of the processes employed to a restricted circle of people.

Essentially, it was somewhere between the atmosphere of Twin Peaks and the obsessive secrecy surrounding the Coca Cola recipe. And arguably it paid off, as the Magnani family, which purchased the paper mill in the mid-nineteenth century, built its growing entrepreneurial status around the company, and became one of the richest families in Tuscany on the back of this traditional craft.

In the meantime, a genuine society formed within the paper mill, with precise roles and tasks: there was the minister of the mill, with the job of overseeing all stages of the manufacturing process, the vat man, the coucher, the dipper, the ruler of the stacks, the pitcher, the rag tearer, the page separator, the page layer, the malleter and the selecter. All within an extremely hierarchical organisation.

The paper mill reveals all

Today, however, the mill holds no secrets. On the contrary, it explains the full process through its museum, educational work, large archive and local tourist route that travels the entire route paper took from the Appennines to the ports of the Tyrrhenian Sea.

But the ancient paper mill itself also provides us with plenty of information on the handmade papermaking process. The ground floor, with its ribbed vaults, was dedicated to preparing the stock and creating the sheets of paper. The first floor contained the workshops where the various finishing processes were applied and the homes of the papermakers’ families, and the top floor had large windows with adjustable fastenings: this was the ‘spanditoio’, or drying room, where the sheets were left to dry.

The paper mill – built in 1710 – still contains all the eighteenth- and nineteenth-century manufacturing equipment, making it one of the most significant pieces of industrial archaeology in Italy.

Finally, it’s worth mentioning another of the museum’s highlights: the archive and the various collections. The archive allows visitors to piece together the paper mill’s finances and its links with rest of Tuscany, Italian industry and foreign states. There are also some examples of the paper produced during the mill’s three centuries of operation, along with lots of interesting information about them: how they were made and who commissioned or bought them.

Perhaps the star attraction among the various collections is the range of watermarked papers, which include one from 1812 depicting Napoleon and his wife Marie Louise. Other notable clients of the firm included Alfa Romeo, Walt Disney, Visa, Armani, the Bank of Italy, Motta, Pirelli, Eni, Agip and Esso.

In conclusion, if you love paper and you’re interested in how it is made and its history (and secrets), we’d recommend adding Pescia to your list of places to visit!