The Relationship Between AI And Communication: Towards New Forms Of Artificial Creativity

According to the most commonly used definitions, (including that of Marco Somalvico given on Wikipedia), the term artificial intelligence means:

A field [I would say paradigm, even] of information technology that studies the theories, methodologies and techniques for designing systems (hardware and software) capable of giving electronic processors abilities that, to an average human observer, seem to be exclusively the preserve of human intelligence.

A typical “casting out nines” test for assessing artificial intelligence (AI) is to have a human verify the machine’s output: if he or she says it’s manmade, then we’re talking about AI.

The pervasiveness of machines in everyday life

That today we’re living in a world increasingly marching to the rhythm of AIs and the algorithms that underpin them is now clear to everyone. In his book “The Master Algorithm. How the Quest for the Ultimate Learning Machine Will Remake Our World”, Pedro Domingos nicely summarises our day-to-day life in the age of AI:

You clock radio goes off at 7:00 a.m. It’s playing a song you haven’t heard before, but you really like it. Courtesy of Pandora, it’s been learning your tastes in music, like your own personal radio jock. […]. You eat breakfast and read the morning paper. It came off the printing press a few hours earlier, the printing process carefully adjusted to avoid streaking using a learning algorithm. The temperature in your house is just right, and your electricity bill is noticeably down since you installed a Nest learning thermostat. As you drive to work […] you use Inrix, a traffic prediction system, to shorten your rush-hour commute, not to mention lowering your stress level.

[algorithms] are no longer just tools for performing a task, but are becoming a component […] that enables the automated design of our experiences. 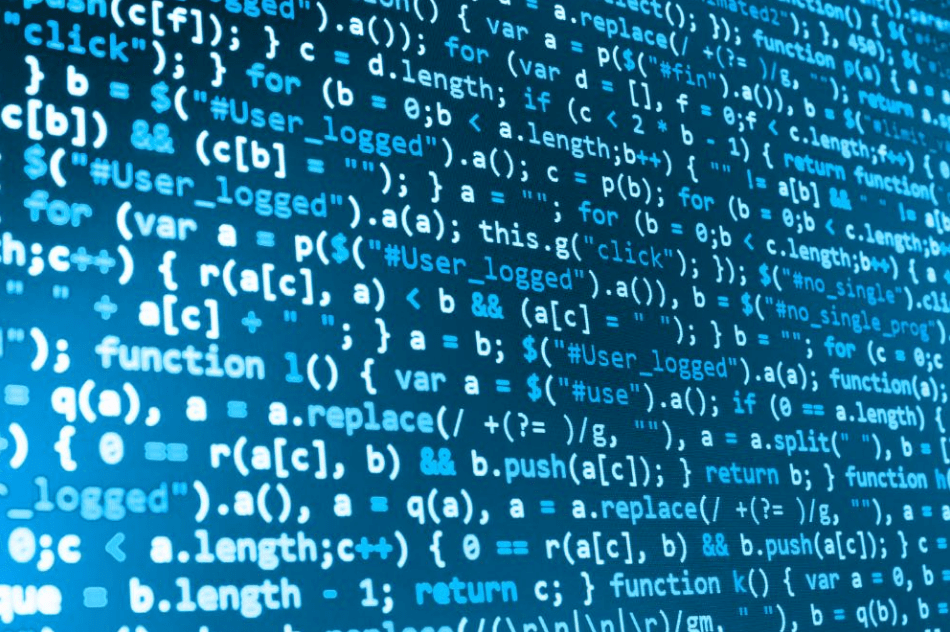 So, if AI and algorithms are now ubiquitous in everyday life, involved in a growing number of our interactions (social interactions, business, etc.), what does this mean for the relationship between AI and communication?

Generally, we think of communication as coming from the right side of our brain. The  side of instinct, dreams and holistic thinking. In our collective imagination, this has nothing to do with cold, calculating machines and artificial entities. It’s no accident that one of the first terms used to describe a computer was “calculator”.

But progress in AI and machine learning (a method that allows machines to find hidden intuitions without being explicitly programmed to “know where to look”) is increasingly posing an important question.

Can machines be creative?

Put this way, the question is rhetorical and only has one answer (a negative one). But I’ll attempt to approach it from a parallel perspective by citing a recent study by McKinsey on the relationship between AI, creativity and storytelling – a quintessentially human skill.

The study was a collaboration between MIT Media Lab and the research team at McKinsey Tech & Media. I’ll try to summarise it in a few lines: 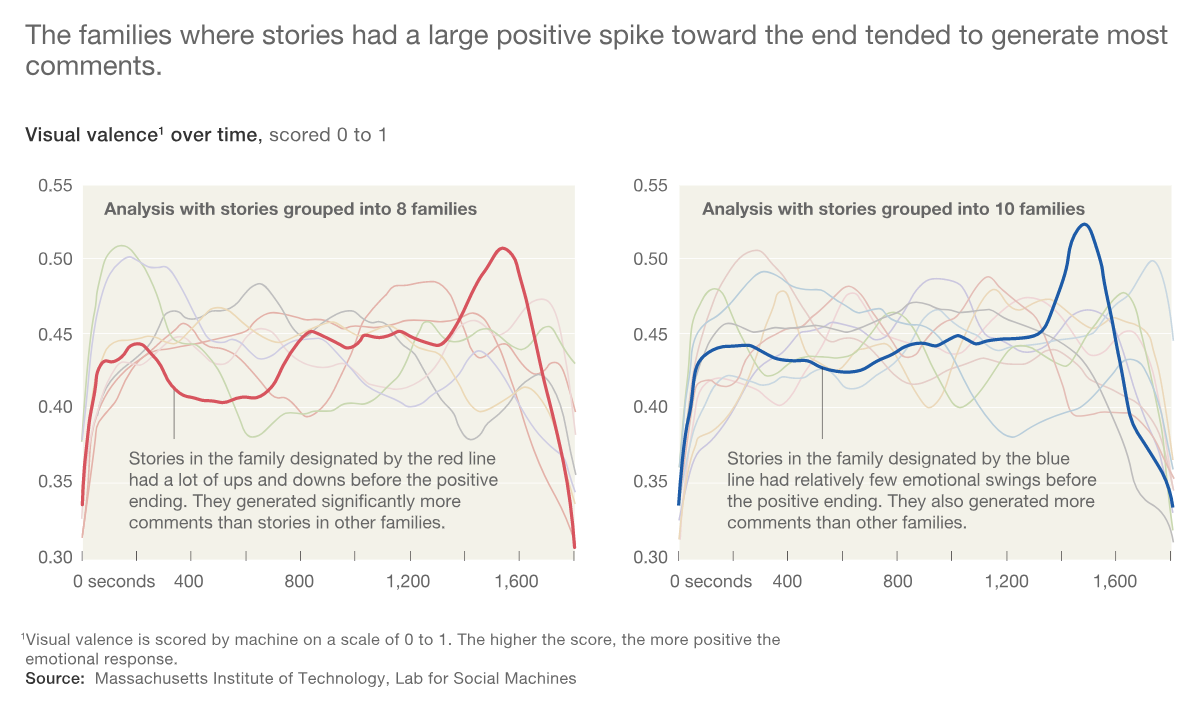 The results? Some emotional arcs were more effective than others for eliciting certain types of feedback from audiences.

What can we take away from this study? Firstly, AI has a key role to play alongside creatives – at least in terms of plot analysis and the development of the narrative structure of any textual or graphic/visual communication.

Today, artificial intelligence is increasingly used by creatives. For additional input on this phenomenon, see my recent piece “Three trends (and technologies) that will stimulate digital creativity in 2018” on the Pixartprinting Blog. In it, I look at the rise of AI-generated content. Today, bots are indeed able to create content – and are already being used to do just that. This is down to their ability to create order from chaos – in other words, from the mountain of data that rules our lives. Associated Press has been using algorithms since 2014, as have Yahoo!, Forbes and many other media outlets. We consume such content without even realising it, but that’s how it is.

What’s more, this technology is being democratised and is now accessible to anyone. A case in point is AI content-creating software Articoolo, which:

That’s right, Articoolo simulates the work of a copywriter, having a machine do it instead. Currently, results are so so (though they cost only a few pennies), but what does the future hold? Where will the evolution of machines end up? In a LinkedIn Pulse, Giorgio Barbetta (ICT Engineering Coordination at Italian bank UniCredit) suggests two possible scenarios:

One solution to the machine vs. people debate (in favour of the latter) when it comes to creativity and communication can be found in several studies into finance communication, which show that empathy – in other words, the ability to create perceived affinity and intimacy with the interlocutor – is a multiplier of economic value because it generates loyalty and more effective interactions. 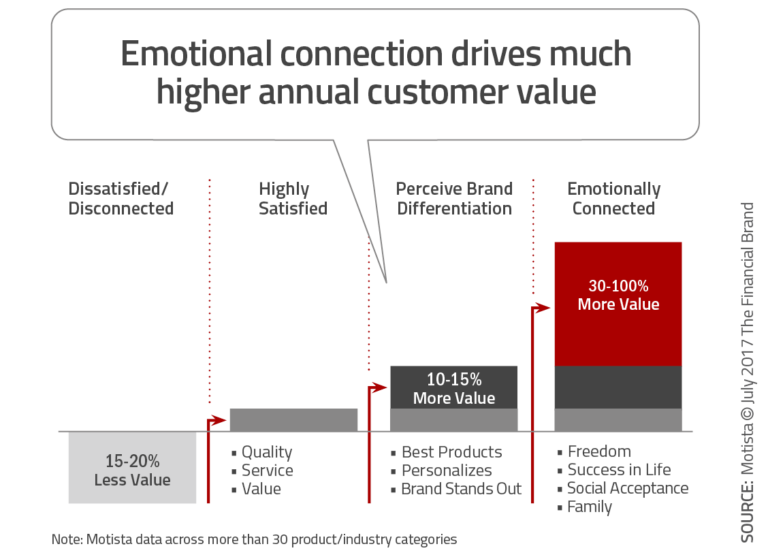 Empathy is a profoundly human trait, a “piece of creativity” that is indispensable for making communication relevant, regardless of the final artefact (a visual, a text etc.). And it seems that it is empathy that will save us from the machines. As creatives and communicators, that is. Until, of course, we train AI to learn empathy and use it instead of us (or perhaps with / against us).

Challenges, and questions, remain: I’d love to hear what all you graphic designers and (digital) copywriters think.