Tick, tock, tick, tock. When you’re working against the clock, the stress of meeting a deadline can inhibit creativity.

Creativity is a muscle which needs training to stay in shape. Regular training with targeted exercises. Here we explore the fascinating world of the imagination and look at a series of exercises that are, for the most part, games to stimulate creativity.

There are no uncreative people, just minds that aren’t trained for creativity. Creativity, in fact, is not a quality bestowed on a select few, but an ability that everybody has and, importantly, one that can be enhanced with practice. What’s more, it’s not just useful for those who do creative jobs, it’s a valuable resource for tackling any situation. It’s no coincidence that some of the greatest discoveries in history came from intuition and the use of lateral thinking.

An example? In 1965, two American industrialists, Noah and Joseph McVicker, discovered that a malleable and elastic substance used to clean wallpaper was also great fun for kids to play with. Play-Doh was born and the McVickers became millionaires.

Noah and Joseph McVicker didn’t just get lucky, they were able to think laterally. What is lateral thinking exactly? It was Maltese psychologist Edward De Bono who coined and defined the term. Lateral thinking is a form of reasoning that doesn’t follow the main road of linear logical thinking, the route our brain is used to, but takes unexplored paths instead. What is its biggest benefit? While linear thinking leads to an unambiguous solution, lateral thinking results in an infinite number of possible solutions. It allows you to be original, rather than common or “normal”. A valuable quality both at work and in everyday life.

Below are some techniques for developing creativity and lateral thinking. Word plays, riddles and free associations that enable you to look at things from a different perspective. 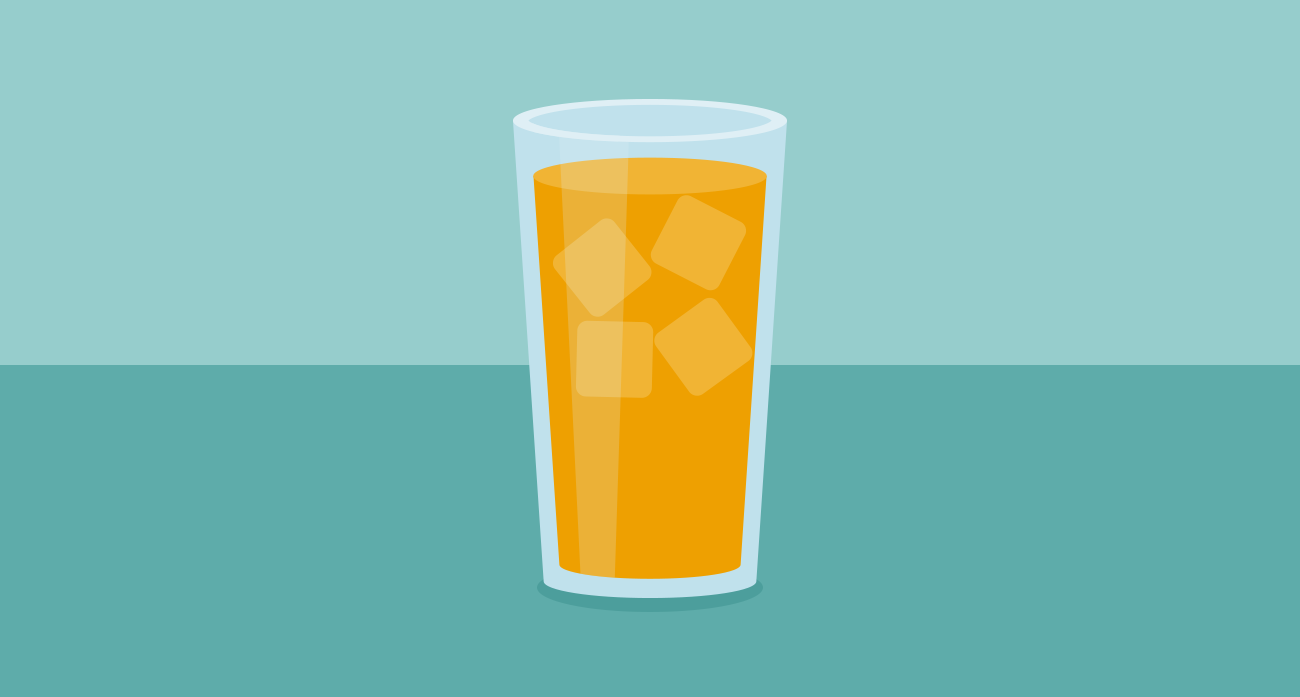 Is there an undissolved poison pill at the bottom of the jug? No.

Want to know the solution?

The poison was in the icecubes, so the man who drank first was not poisoned because the ice hadn’t yet melted.

2. Gianni Rodari’s fantastic binominal
The fantastic binominal is a game suggested by Gianni Rodari in his book “The Grammar of Fantasy” to stimulate words and images in the mind. The exercise is inspired by the creative techniques employed by French surrealists, and goes like this: take two random words which don’t apparently have anything in common, put them together to create a title for fantasy story and then write the story.

Look at the image: you’ll see a fork, a light bulb and a mug. Your challenge is to turn these three objects into something else. 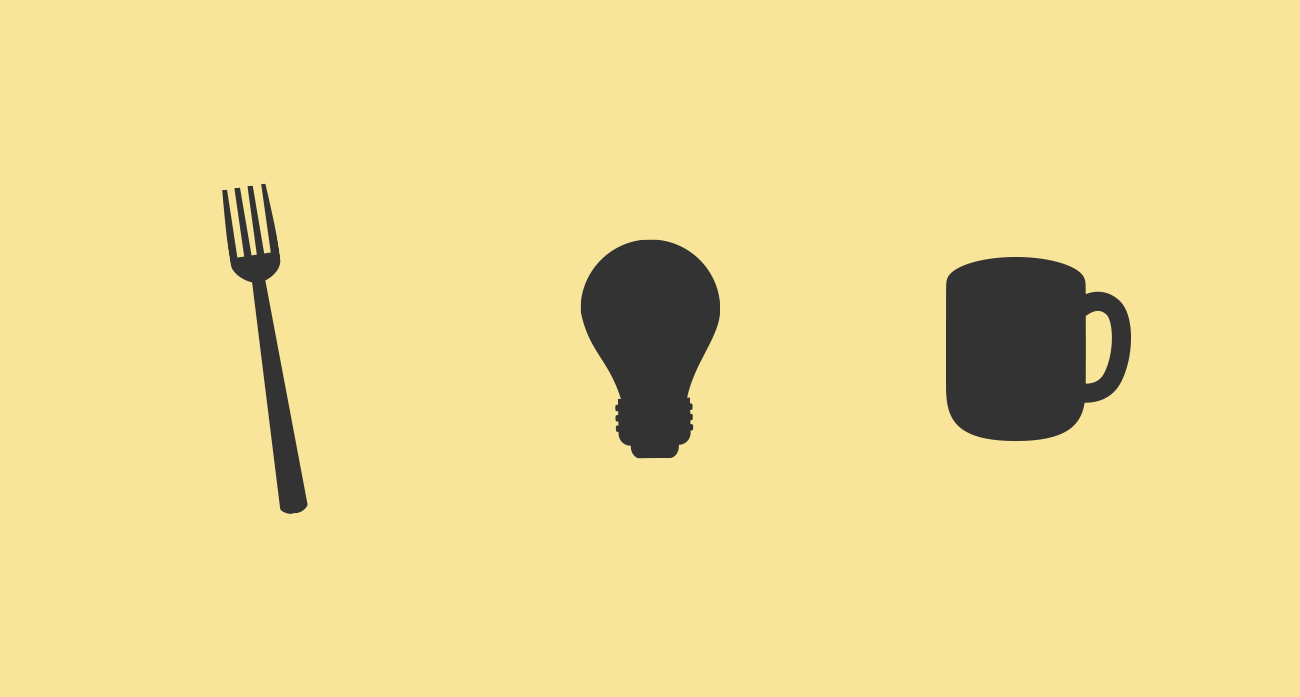 4. Inventing worlds
The ability to take your mind elsewhere is an essential creative skill. We’re now going to show you an image and ask you a series of questions about what you see. 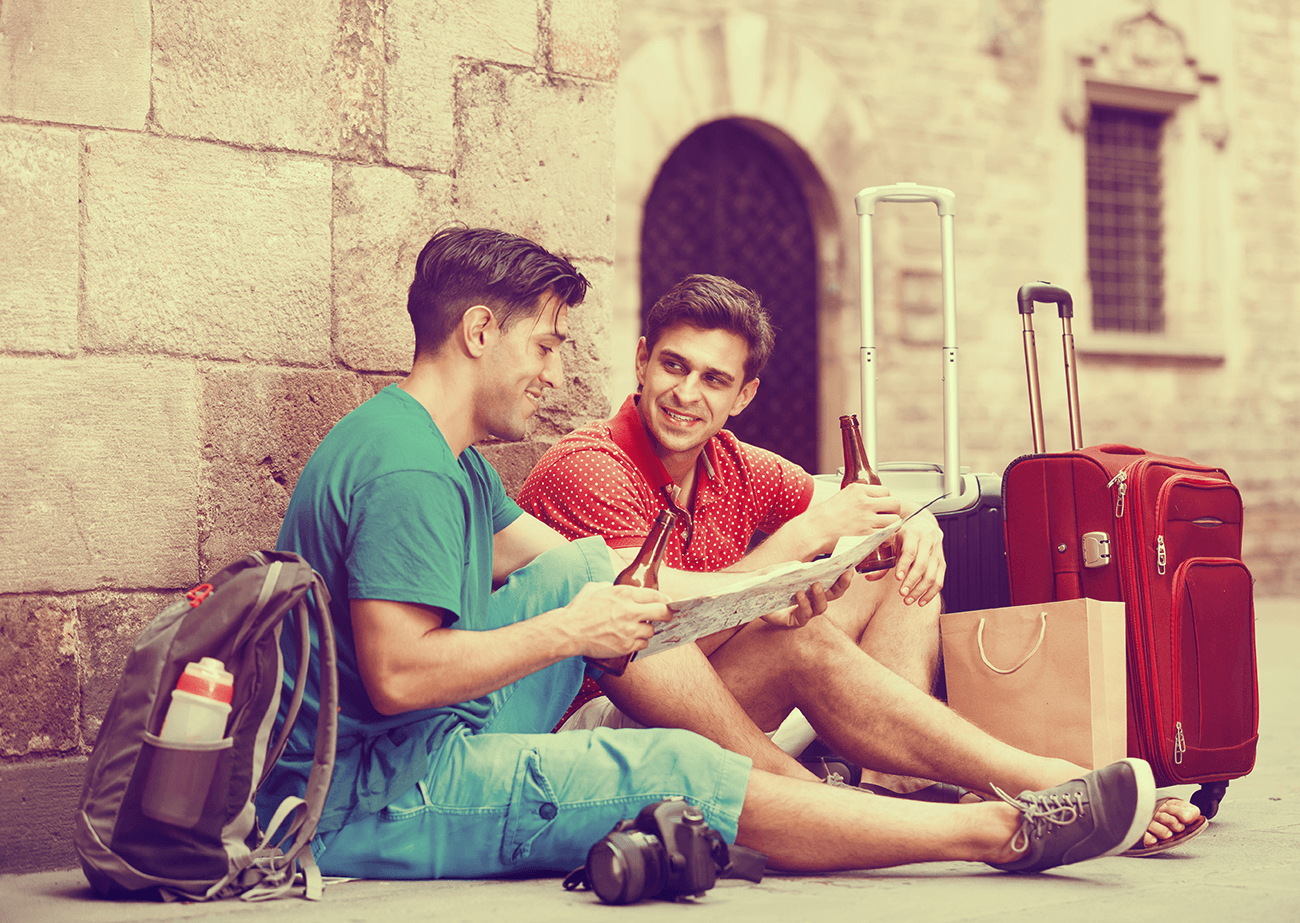 Who are the two men? What are their names? What do they do for a living? Where are they and why are they there? What are they doing? In other words, imagine their story. Every detail in the photo is a clue.

Keep on training your creativity. It’s the only way to ensure that, on the darkest days, your page doesn’t stay blank.