Brand Bravery: what happens when brands take a stand?

We’re in an era that demands courage. While some people, like Harvard cognitive scientist Steven Pinker, believe we’ve entered a new Enlightenment – a period full of opportunities and challenges – others, like Italian sociologist Andrea Fontana, talk of an Apocalypse – cultural, economic… and, lately, viral.

This courage applies to us as people, citizens and consumers; but it also applies to brands, whose social role is changing rapidly. It’s called brand bravery: let’s see how it was born and how it’s used (well).

A paradigm shift driven by trust

The latest edition of the Edelman Trust Barometer – the global study that measures the levels of trust that people hold towards institutions – highlighted a very important shift for the first time. There is a crisis of trust in institutions and political representatives, who are now less trusted than not just scientists and experts, but also members of the community and CEOs. 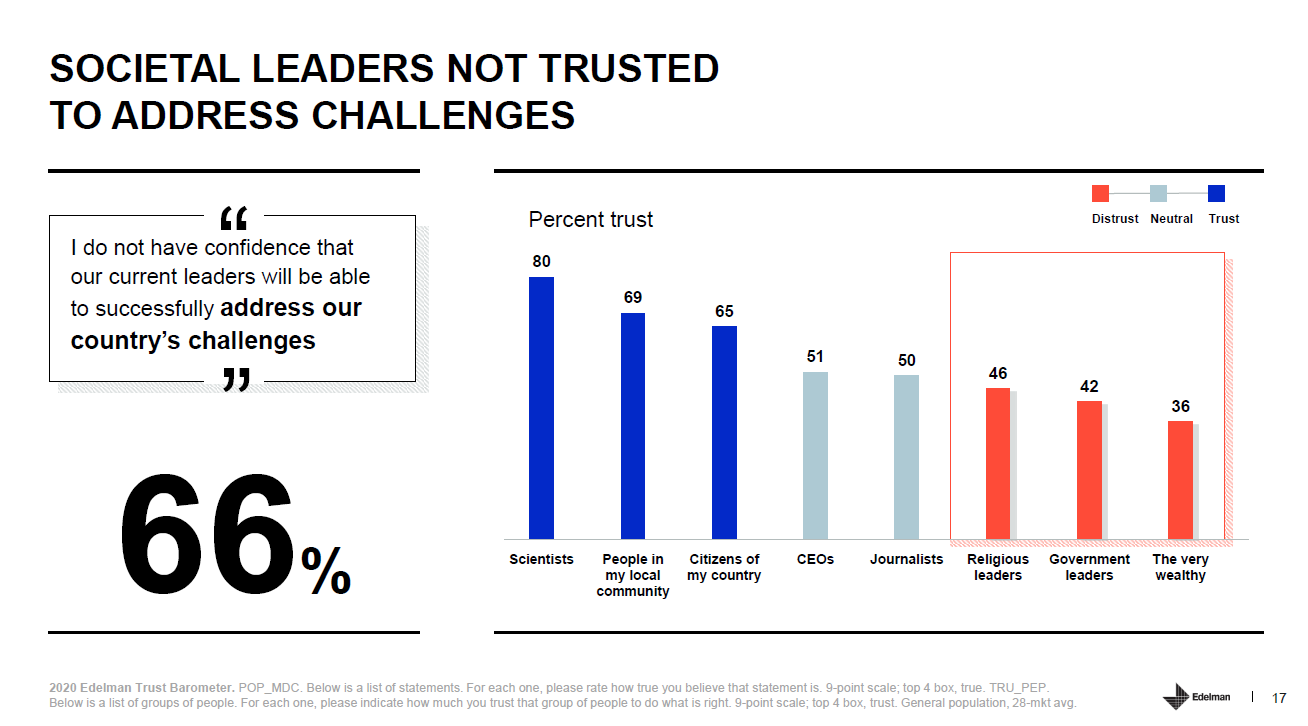 At the same time, trust in brands is rising sharply. They are being called upon to be brave, take a stand and act, not just in business terms, but on a societal and ethical level too. 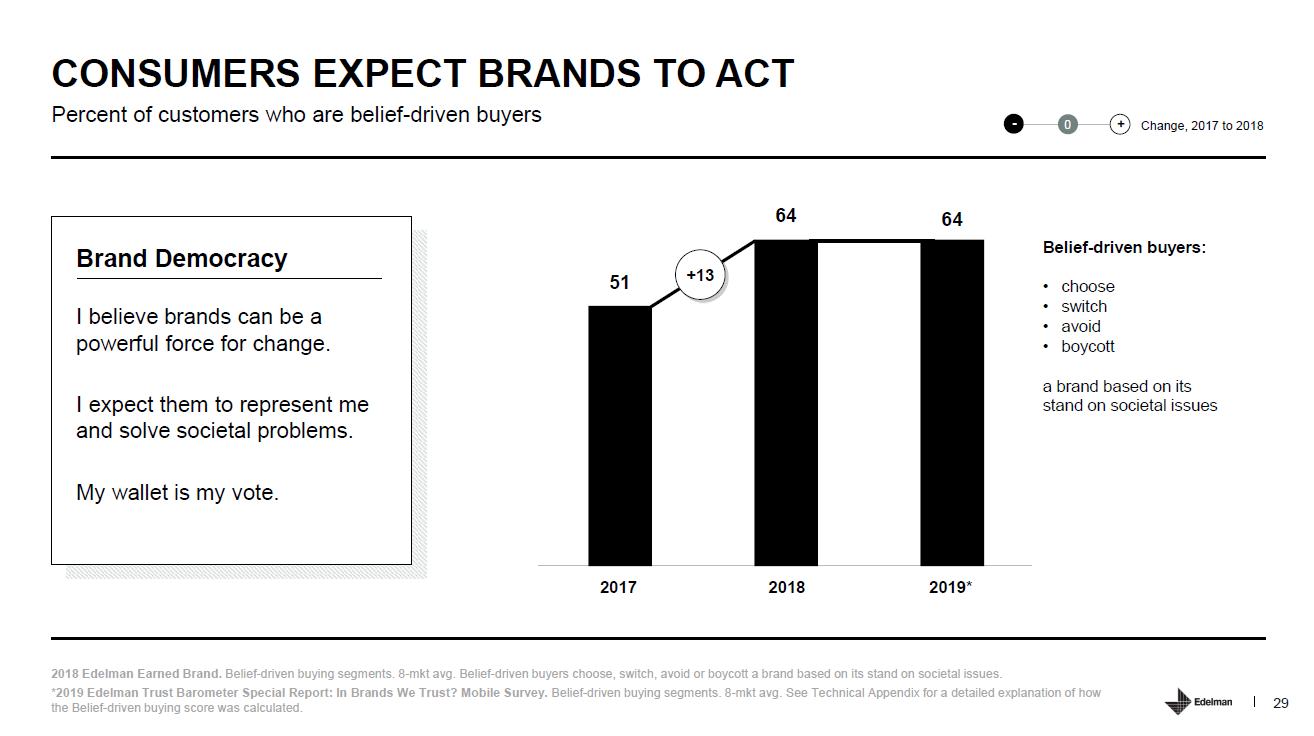 The paradox of courage and brand bravery

It seems paradoxical, right? Brands, entities designed to sell things for profit, are now perceived as more trustworthy than politicians and institutions.

Why is this happening? The answer is simple: because politicians and institutions have failed, on many fronts. They have been exposed as incompetent, inefficient liars, serving the interests of the few, not the many.

On the other hand, being so nakedly commercial and for profit, brands no longer scare us. We’re no longer suspicious of them. Their narrative and fiduciary pact with people is clear.

Some brands have leaned in, taking a strong position on the major issues of their time. Here, we’re not talking about tactical marketing initiatives, like gamification, in other words, the use of brand games to engage consumers.

Rather, brand bravery involves speaking up and taking risks through initiatives, campaigns and content that makes us think, act and change.

Unfortunately, because it’s risky, brand bravery alone can’t power a brand. Which is where the idea of the content mix comes in.

What does “content mix” mean? It refers to decisions about the distribution of content and the stories that the firm chooses to tell through various channels and touchpoints, digital and otherwise. Content mix then leads to content design.

A few years back, the communication team at Coca Cola produced an interesting guide entitled: Coca Cola Content 2020. It was a 20-minute video in which the company explained, in an innovative manner, their fresh approach to content marketing and storytelling. 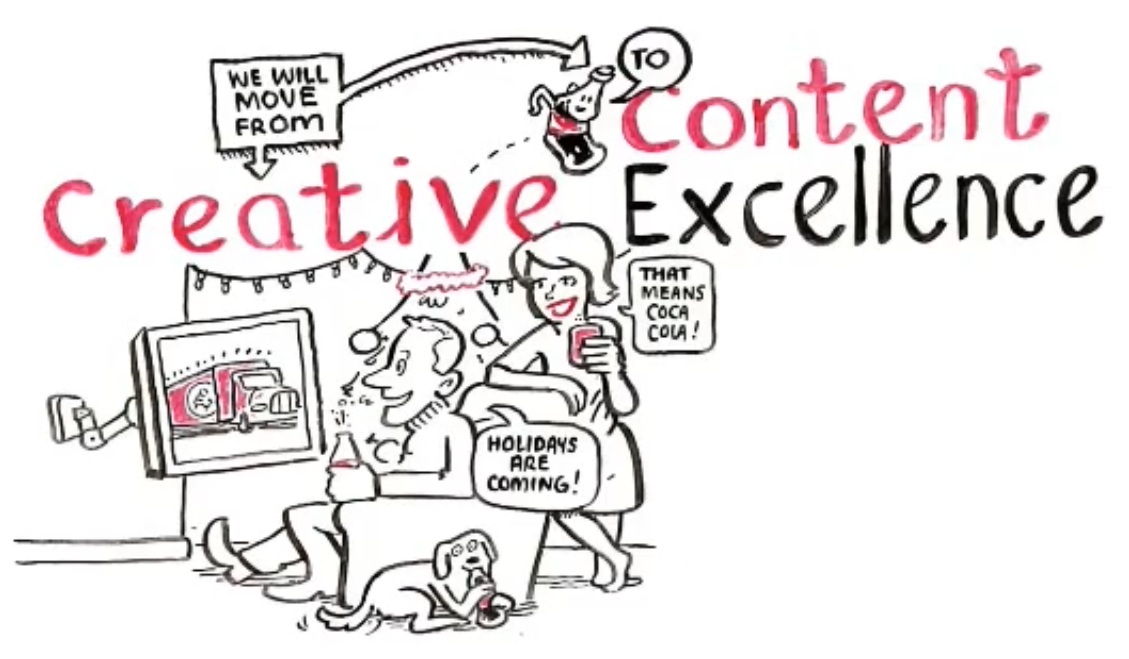 The video describes the three main types of content that are produced and that make up the 70 / 20 / 10 rule:

If brand bravery isn’t for everyone and can’t always be used as part of the overall content plan, what practical examples can firms follow? Below, we outline three great ideas from brave brands that have taken a stand and made a contribution to the society we live in.

With its controversial editorial content that swims against the tide, in a matter of months Italian funeral services Taffo firm has succeeded in doing what others have failed to do in millennia: namely, break the taboo that Italians have surrounding the subject of death. 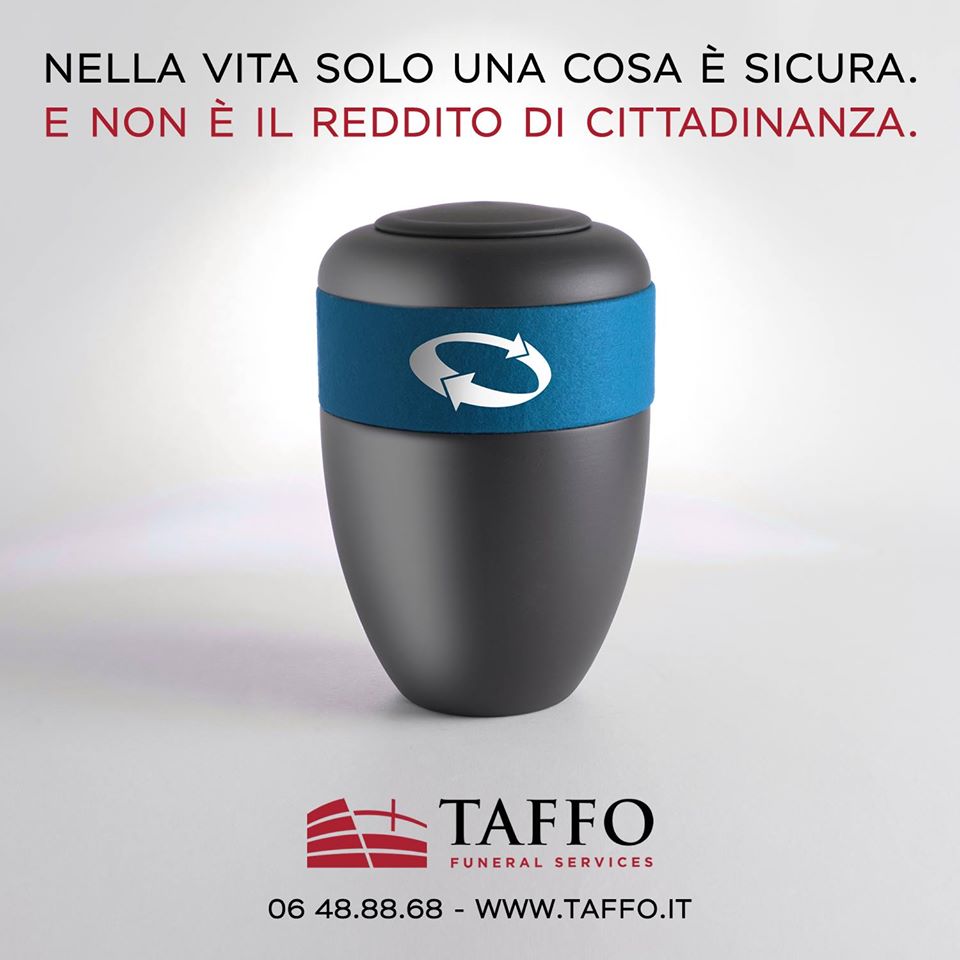 The ad headline translates as: “Stay at home, or we’ll all end up in a coffin”. (But it’s far catchier in Italian thanks to word play).

Indeed, Taffo’s Social Media Manager, Riccardo Pirrone, always speaks a greater truth that’s delivered with humour. He takes on the role of court jester, the only person who can say it like it is without incurring the monarch’s wrath. He’s skilled at what he does, and has been in integral part of this small company’s success. 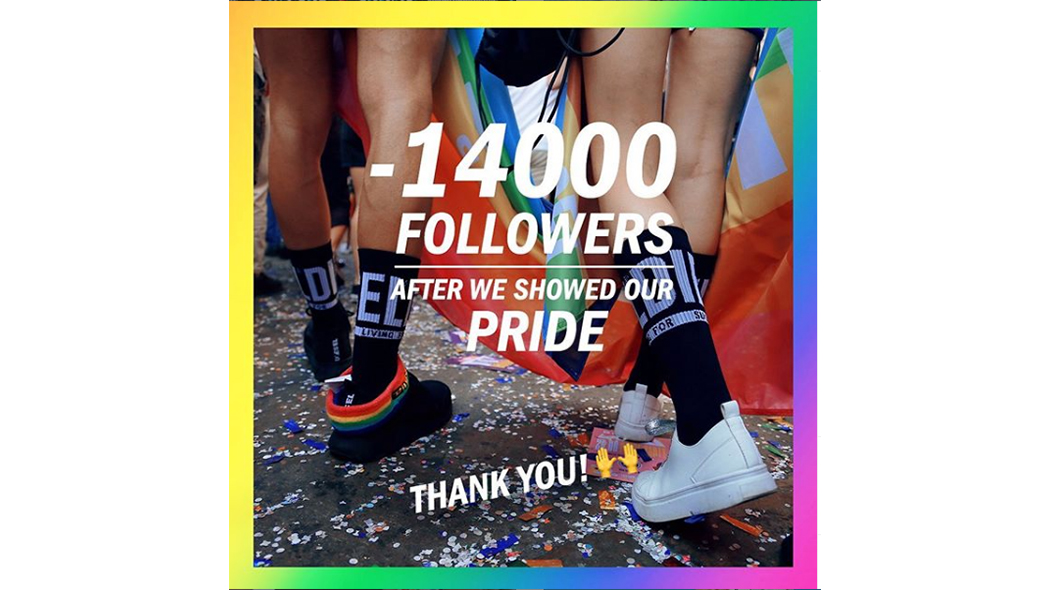 In 2019, the brand’s Instagram account lost 14,000 followers after posting images in support of Pride and the LGBT+ community. So, what did Diesel do? It thanked those who unfollowed the brand, breaking one of the golden rules of social media marketing that says only wins and new followers are celebrated. At the same time, it took a clear stand on the issue. Those who love us follow us, this brand seems to be saying, once again proving its bravery.

Our last example is IKEA. It’s a brand that foresaw the risk to its own long-term survival in focusing exclusively on the mantra of good design at low cost, becoming a true cultural brand in recent years.

One example of many? The firm’s report on privacy, published in 2019. The document is instructive because, in a sincere and genuine way, it tackles what is an urgent issue for many, but which few (least of all Gen Z) are fully aware of.

“Brands must take a stand”

How many times have we heard this? But that’s brand bravery in a nutshell. After all, if not now, when?

We can also call it brand activism, but the meaning’s the same.

Increasingly, all brands, regardless of size or sector, must adopt a new creed and promote meaningful messages, bravely and in keeping with their own identity. And with brand design and systems that make any campaign shine.

It’s up to copywriters, art directors and marketing managers to take up the gauntlet.