The power of a brand’s tagline: with some famous examples

The term tagline first appeared in the 1910s, or there or thereabouts, to refer to the final sentence spoken by an actor at the end of a performance, before entering the world of advertising and branding in 1935.

Nowadays, a tagline can refer to a company, individual, social group or product. It is a short phrase that evokes the image of the brand in the mind of the consumer (or potential consumer), and helps people to immediately identify an organisation.

The word is of American origin – in the UK people tend to use strapline or endline instead. Different countries use different terms: in France and Belgium it’s known as a signature, in Italy and Holland it’s called a payoff, and in Germany it’s a claim.

In this short article we’ll look at taglines in the context of branding, where the phrase is used with the ultimate aim of spreading the word about a company, and therefore (indirectly) increasing sales of products or services.

Companies and branding: the main elements

Branding is a recent invention – it has only been studied, structured and formalised over the last 50 years. Because the area is still relatively new, different opinions abound, and there are many theories about the forms branding should take. One standard formula in the discipline suggests each brand should have the following key elements:

Let’s have a quick look at what each one entails.

Vision – Where are we heading?

A company’s vision sets out what it wants to become or achieve.

Because it has the future in mind, a vision statement therefore focuses on events that have not yet occurred. It provides an image of what the business wants to create; not what the company is at the moment, but what it wants to become in the near future. The purpose of the vision is to inspire and motivate decision-making.

Disneyland’s vision, “To make people happy“, is an excellent example.

Disneyland wants to increase people’s level of happiness, a vision that looks to the future and is very ambitious, yet is also extremely clear.

Mission – How do we get there?

The mission revolves around what the company does, and is usually a short, memorable paragraph. It needs to be unique and focused on the business, and is important for ensuring the company stands out from other organisations in the same field.

Let’s stick with Disneyland. Their mission is: “To be one of the world’s leading producers and providers of entertainment and information. Using our portfolio of brands to differentiate our content, services and consumer products, we seek to develop the most creative, innovative and profitable entertainment experiences and related products in the world.“

Disneyland’s mission is therefore just as clear as its vision – its business involves making use of its brands and creative licences to produce the best forms of entertainment and experiences in the world.

A slogan is a short phrase that aims to call a company to mind, but it is only used for a limited period, and is linked to a single product or advertising campaign. Because they change regularly, slogans are modern and trendy and reinforce how the company is evolving with the times.

Disneyland’s slogans include: “Where dreams come true“, “I’m going to Disneyland“, “Where the magic began” and “Happiest homecoming on Earth.”

Disneyland’s tagline is “The happiest place on Earth“. Once again, this is crystal clear – those who work there day in, day out see Disneyland as somewhere where all visitors can enjoy themselves without a care in the world.

As you’ll no doubt have noticed, these four aspects are very similar, but it is important to understand the differences between them, as together they have a huge impact on a brand and the way it is perceived. Each of the four components, in its own way, helps to create a clear image of the company, its values and its products. The more detail used to describe the aims, values and objectives of the organisation, the easier it will be to create a connection with the audience.

Companies take different approaches to how they use taglines in different countries and languages. Some decide to keep the tagline in the original language, while others translate it or create a different phrase for each nation in which the company operates.

Let’s have a look at some examples of famous taglines, their origin, and how the company decided to alter (or not, as the case may be) the phrase!

Just do it – Nike 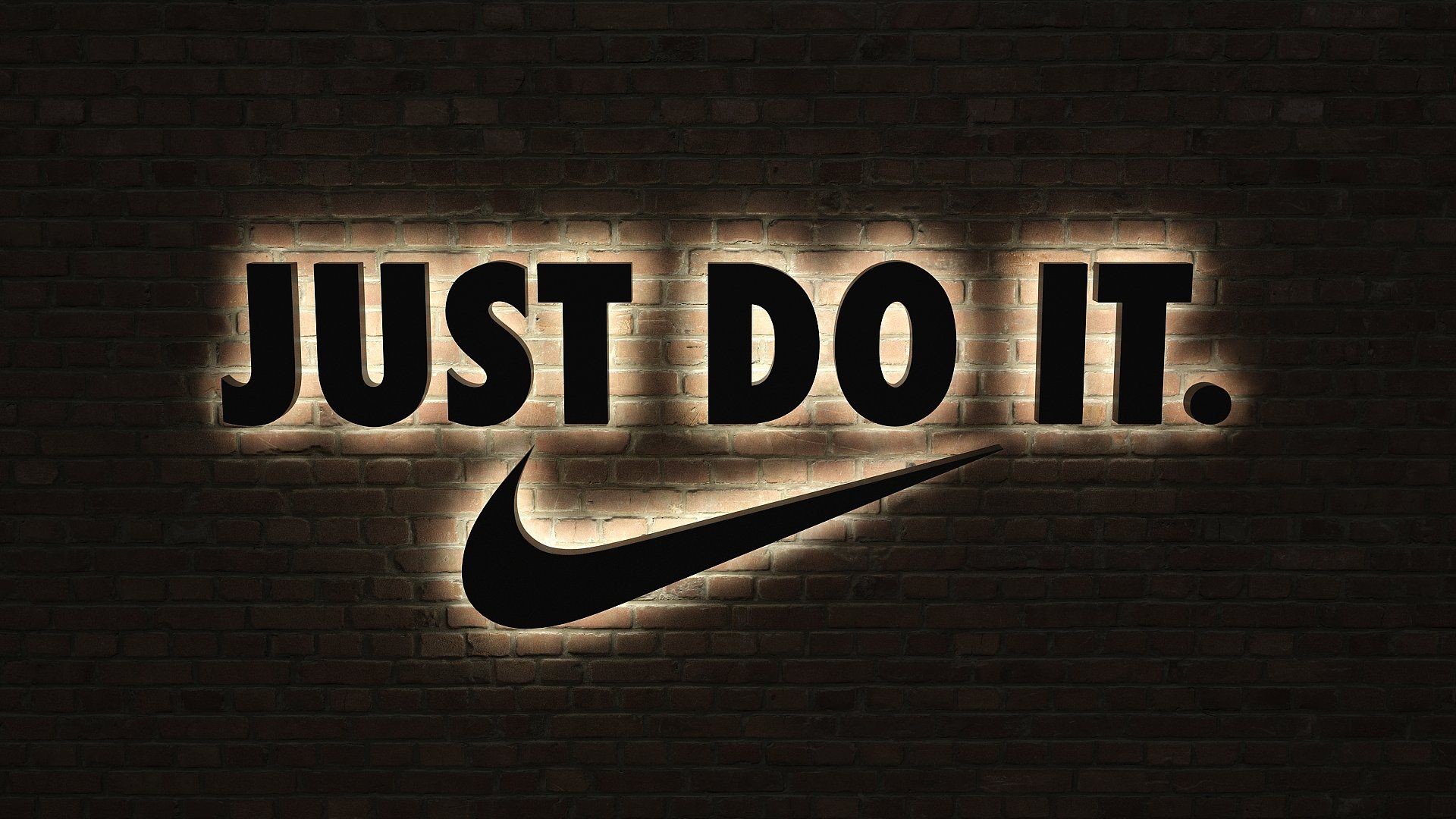 The most famous tagline of all time is probably Nike’s “JUST DO IT.”, written in capital letters in Futura Condensed Bold font, and a registered trademark.

The phrase was developed in 1987 for one of the company’s first TV advertising campaigns, and has a meaning that is universal yet at the same time intensely personal. The company is American, and the English phrase, as it is very simple and incisive, remains in the original language across the world. 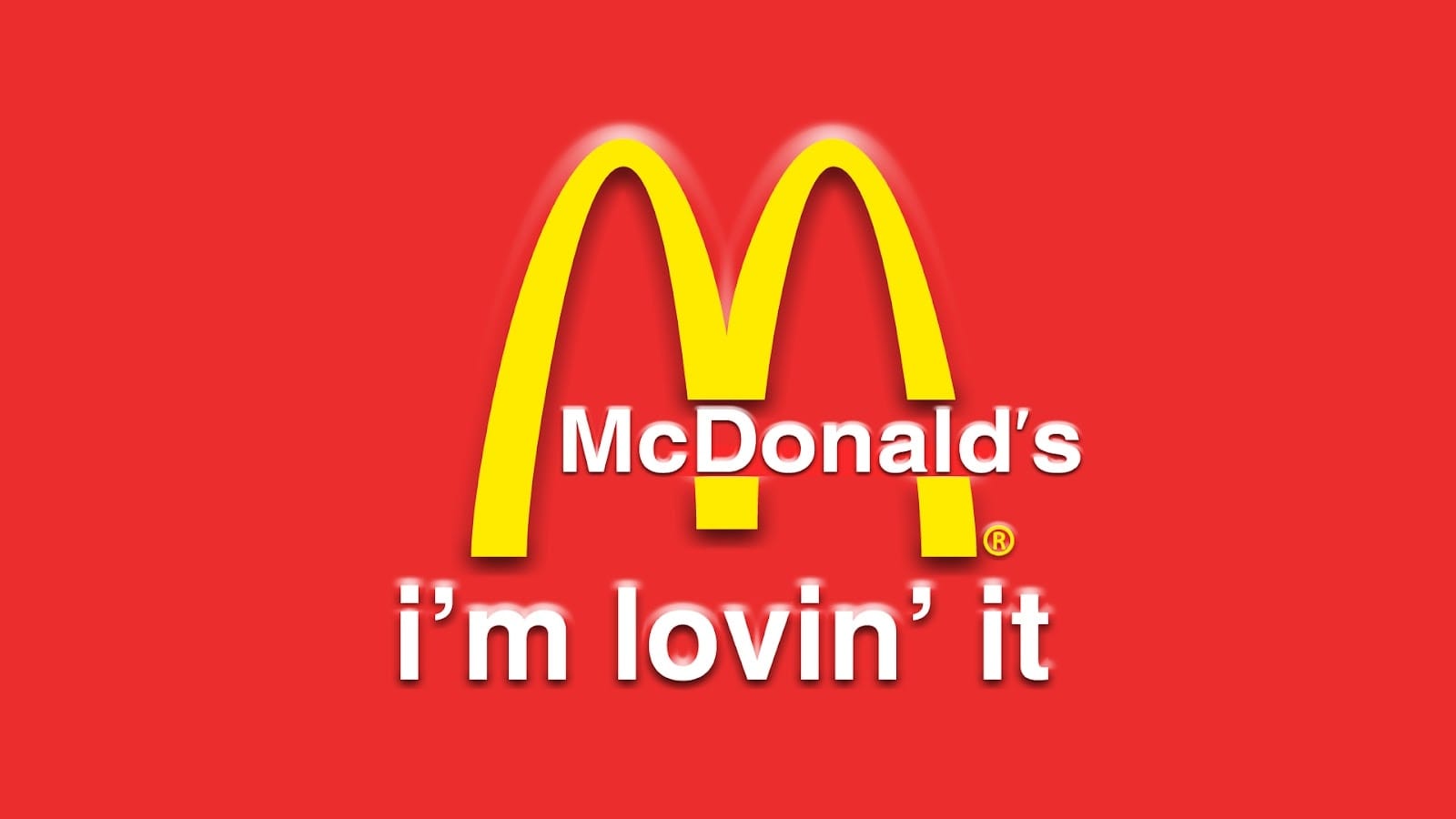 Another famous English tagline is “I’m Lovin’ It”, launched by McDonald’s in 2003. This originally came from a German advertising campaign, with the slogan ich liebe es. The campaign was expanded to other European countries, with the phrase translated into English and a jingle added featuring the voice of Justin Timberlake.

For everything else, there’s Mastercard – Mastercard 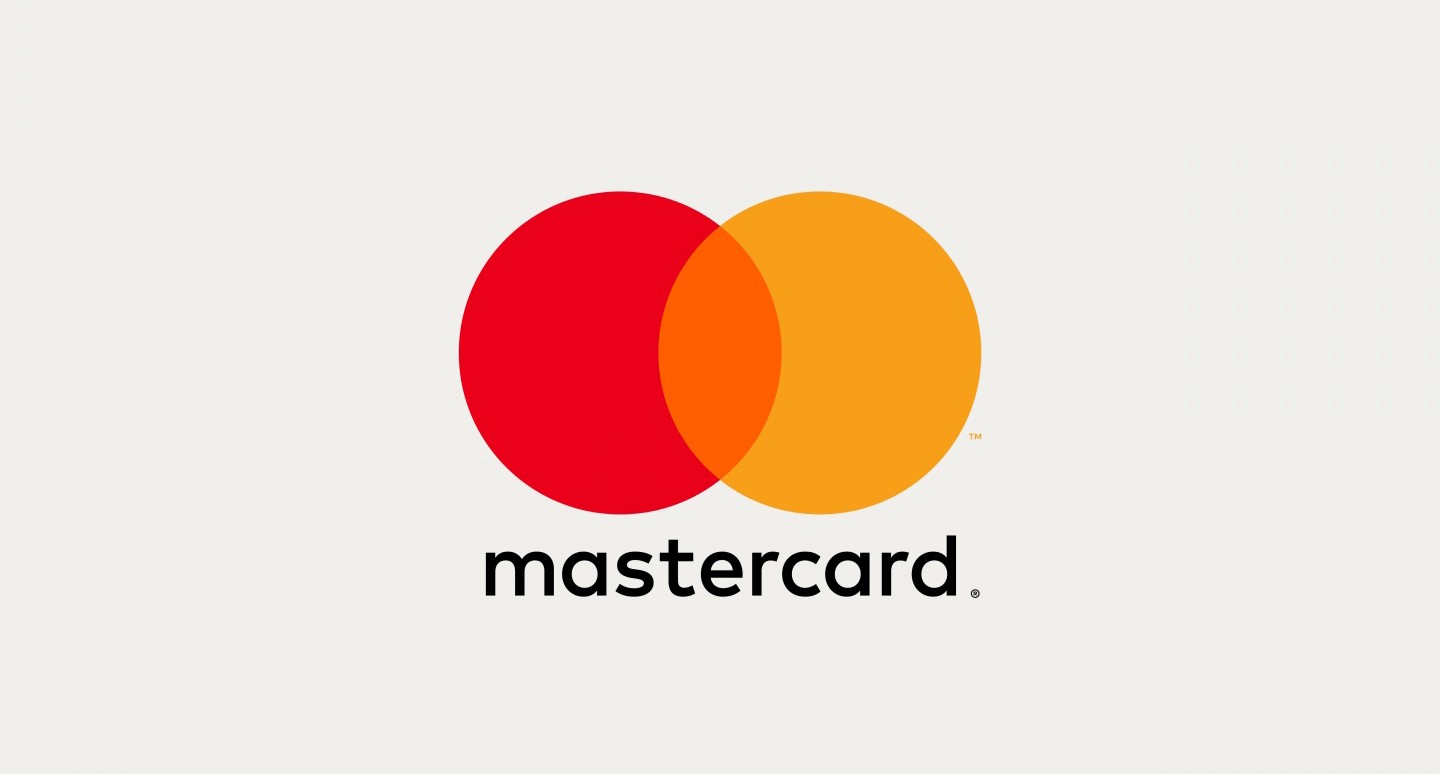 In 1997, Mastercard, a leading company in the financial services sector, launched a campaign entitled Priceless with the slogan “There are some things money can’t buy. For everything else, there’s Mastercard.” The slogan became very well known, and is still in use today.

It moved from being the slogan for a single campaign to the company’s tagline, and it has been translated word-for-word into various languages for the different countries where it is used.

The British supermarket giant Tesco has a very effective and well-known tagline. Created in 1993, “Every little helps” has a strong community feel and almost sounds like a proverb. Indeed, the concept behind this phrase is linked to pragmatic advice that might be dished out by your grandma – even little things can make a difference when they are added together. 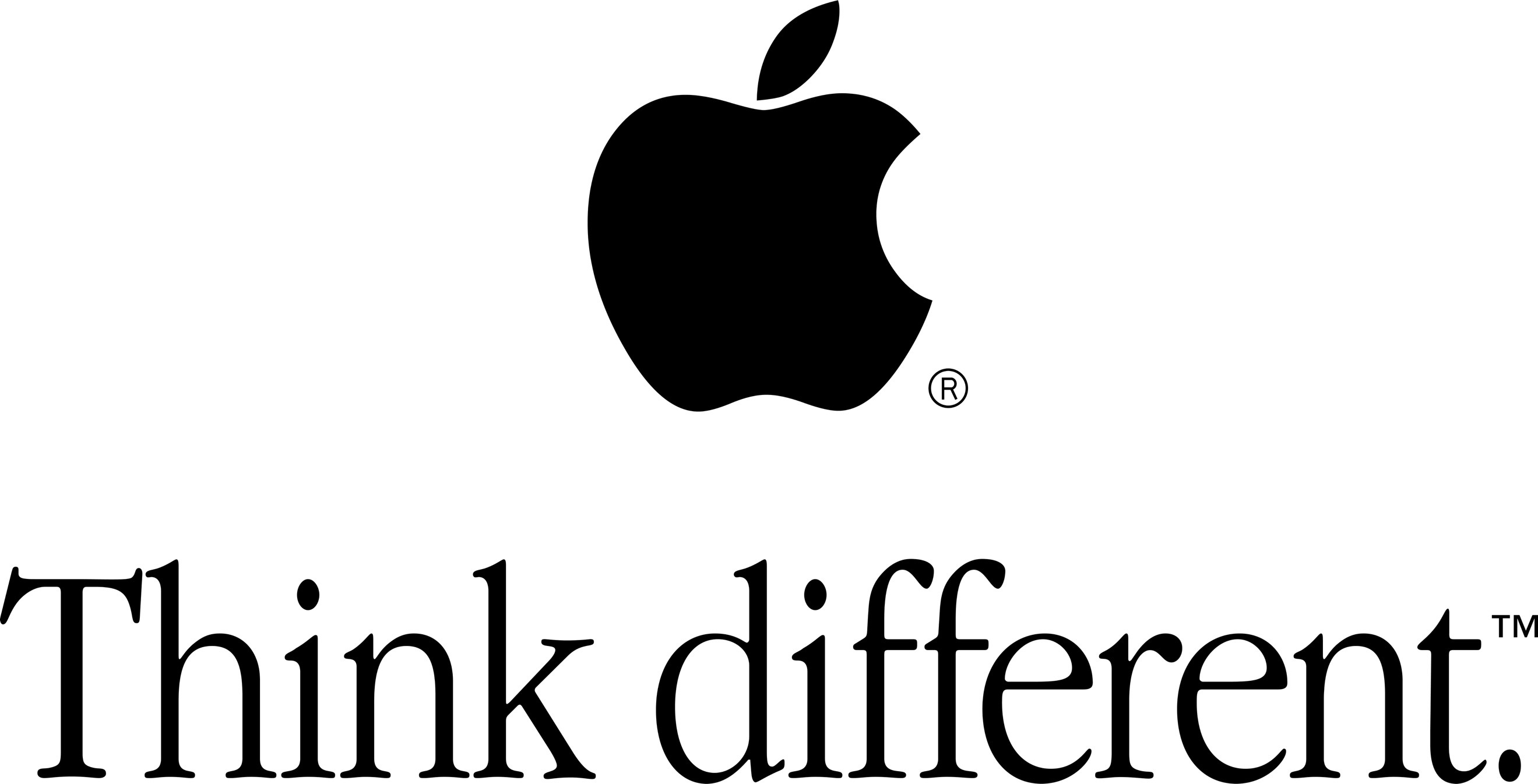 “Think Different” was used as a slogan by Apple from 1997 to 2002, as part of the To The Crazy Ones campaign. It soon became the firm’s tagline, although it is no longer officially in use.

It was originally created in response to IBM’s slogan from those years: “Think“. The phrase was used in TV and print advertising, and contributed to Apple’s development as an alternative brand during the 2000s.