Creativity isn’t for me. Or is it?

The word creativity seems specifically designed to sow confusion and misunderstanding. From the moment is was first used in the world of communication, it has been defined in a thousand different ways and has sparked endless debates: some love it, some hate it, others see it as an excuse wheeled out by prima donna graphic designers who don’t want to follow instructions, while others still have declared its death at the hands of big data.

Today, the world in which we live and work is somewhat contradictory: on the one hand, creativity is lauded at every major marketing convention, while on the other, it seems to be giving way to more rational and analytical approaches, seemingly favoured by digital media. Often, SMEs view creativity with suspicion, thinking: “It’s not for me”. But is it really true? Before taking a clear position, it’s probably best to first agree on what the word “creativity” really means for those who use it in the context of achieving more effective communication for their firm.

A definition of creativity. So you don’t lose your bearings

A definition of creativity favoured by communicators, one which gives them real insight, was proffered by mathematician and philosopher Henri Poincaré at the turn of the 20th century. He eschewed Romanticism and the mythology around the creator-artist inspired by sadistic muses who toy with the hearts of mere mortals. Rather, creativity, Poincaré said, is something surprisingly concrete. It is in fact a method that can be learnt, practised and applied: 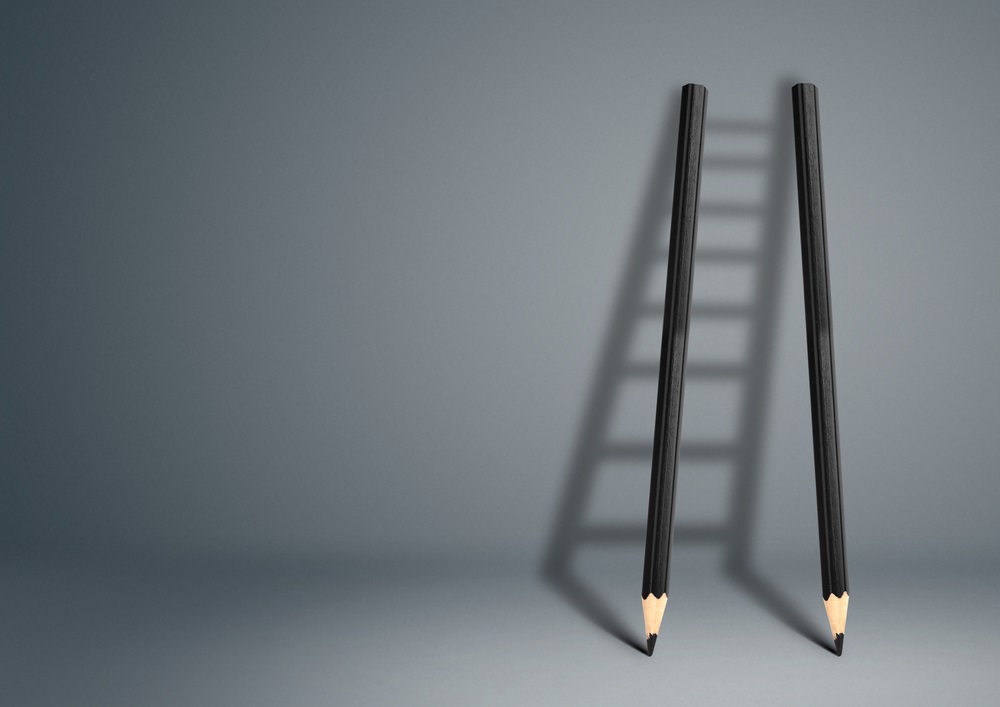 Creativity is the ability to connect existing elements in a new and useful way.

• Connection: for those working in communication, creativity is the ability to connect elements that are generally considered separate from one another.

• New: this is clear and self-evident. We can’t talk about creativity if the connection is already commonly known in society: it’s obvious that the fruit of a connection must be original. That’s why in advertising, after coming up with a creative pitch, it’s good practice to check that it really is something that hasn’t been done before.

• Useful: seemingly the most mysterious word in the definition. But definitely the most important. Once we grasp that usefulness is inherent to the very concept of creativity, we understand that creativity is a formidable tool for our business. The word “useful” links the creative process to the society we are living in, which should perceive what has been created as useful. In our case, it is our target audience who should see the fruit of our creativity, in other words, the existing and potential customers to whom our communication is addressed.

If what we do is not considered relevant by the people it’s aimed at, it’s useless. And this – let’s be clear about it – means that it almost certainly isn’t creative. In our profession, being creative means being relevant (hence visible, exciting and surprising) to people. To put it another way: if our communication project goes completely unnoticed or doesn’t generate a response from the target audience, we aren’t misunderstood geniuses, but rather the opposite: we probably didn’t do a good creative job, and something was amiss in our design process.

Right. Having settled on a definition for the powerful tool that is creativity, we can now illustrate its benefits with a practical example: an actual method used by many creatives, one that applies Poincaré’s definition to the very letter. 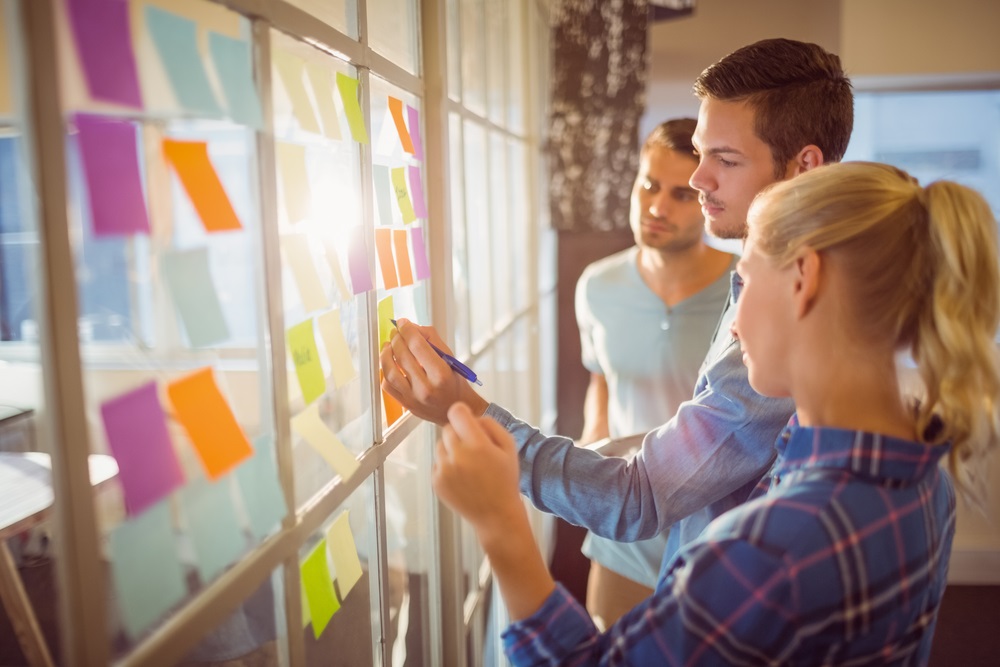 Let’s imagine that you’re a firm in the food sector.

One day, you need to reassure your customers that the fish you sell is safe  because it’s tested.
Initially, fishing and safety are two separate elements in our minds. For example, fishing brings to mind many visual symbols: the shape of a fish, a shoal of sardines, a pile of shellfish, and many more. When, however, we think about health and safety, other things springs to mind: a heart symbol, medical instruments like stethoscopes or protective equipment like a motorcycle helmet.
What happens if you try to connect these elements, exactly as Poincaré recommends, to create a communication campaign?

You could, for example, depict a mussel with its valves open to resemble a heart. It’s a great visual that could be paired with copy like: Your health is close to our heart.• Or you could show a shoal of fish in the shape of a helmet,
with a tagline like: Your safety means everything to us.• Or you could even arrange a stethoscope in the form of a fish . And this, in fact, is how Italian supermarket Ipercoop chose to solve this particular communication problem.
The tagline? A word play on the Italian saying “sano come un pesce” (literally: “healthy as a fish”) which roughly translates as: Our fish are as fit as a fiddle. 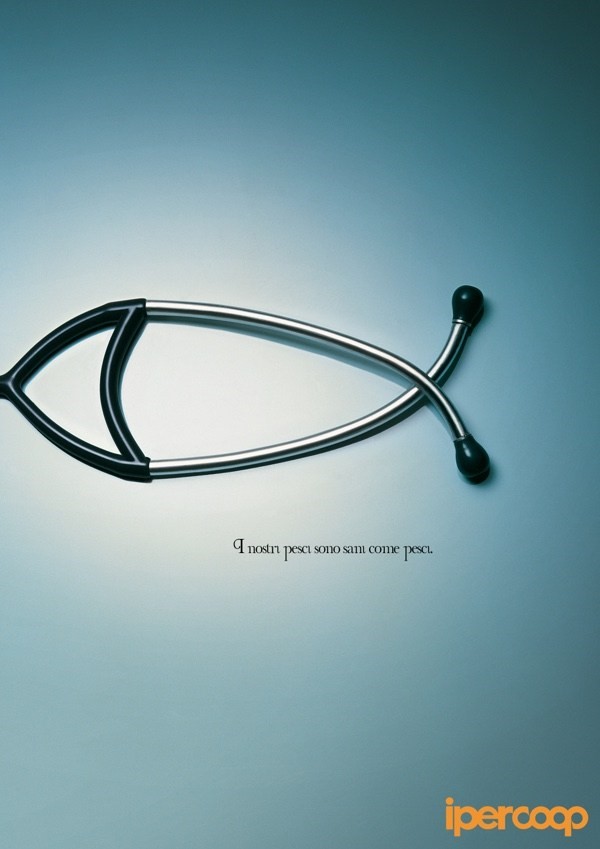 Not bad, eh? By thinking creatively,  we have found different ways of turning our problem into an opportunity to create a campaign that can resonate with our audience. And, as you’ll have noticed, in this approach there is nothing of that vague idea of disorder, messiness and disdain for format. On the contrary, there is a solid framework of effectiveness and usefulness anchored to a practical method for applying your mind properly.

The great designer Bruno Munari offers a vision of creativity that’s very similar to Poincaré’s definition. According to Munari, creativity is not (just) imagination, the ability to think of something new, regardless of its feasibility and the general public’s reaction. Rather, creativity is the ability to think of something new that takes into account feasibility and all the aspects that make the creation relevant to the public: functionality, colour, psychological subtleties, and so on. In other words, a project is creative when it takes into account the other, when it connects to the target audience, because it is they who determine its success. 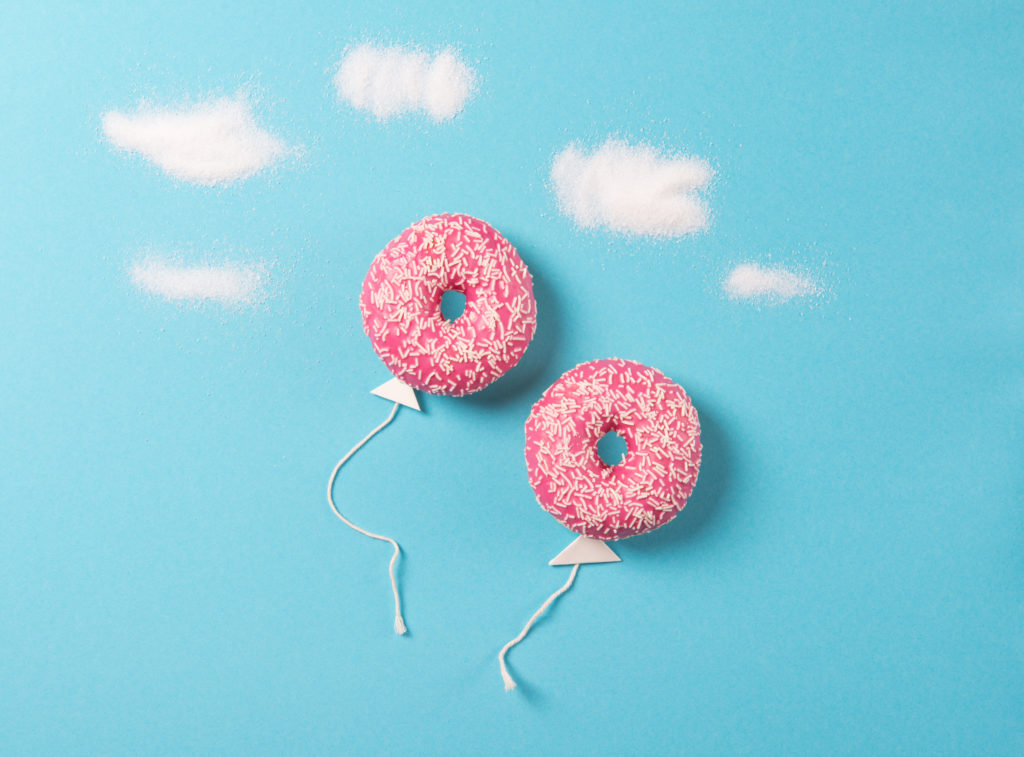 What’s the takeaway from all this?

Those who use the word creativity pejoratively generally confuse it with gimmickry, whimsy and embellishment, a sort of post-romantic idea of disorder. To be quite blunt, they don’t know what they’re talking about and don’t realise that they actually agree with those who use creativity as a tool every day: people who use creative thinking in their work are perfectly aware that creativity can be anything and everything except pointless and superfluous aestheticism.

Today, many professionals believe that creativity is being killed by the increasing encroachment into their working lives of tools that require them to learn new skills. But the creative process is built on a key foundation: usefulness, in other words, taking into account the audience you want to reach. And to do so, you can’t just rely on data and numbers. You need to view the data that social media generates as a series of elements that have to be linked together to create new projects that resonate with the public. Because while humans are 70% water, the rest is emotions and desires.