Acronyms, a special type of abbreviation that can be read as a single word, litter any article on modern history – CIA, KGB, NASA and Brexit, for instance – and crop up all the time in our day-to-day lives: HMRC, SIM, and even Ikea! These names become so deeply imprinted in our brains that they end up forming part of our daily lexicon, and we often forget that they started out life as a series of initials.

Generally speaking, acronyms are formed by combining one or more letters from the words in a name or phrase. For example, NASA is an acronym that stands for the National Aeronautics and Space Administration and Brexit is an acronym of Britain and exit and refers to the country leaving the European Union – or, indeed, the EU.

But who came up with the first acronyms? And which are the most famous? Let us take you on a journey into the world of these unique abbreviations: from the very oldest to those created in the twentieth and twenty-first century, as well as some words you would never have suspected were acronyms at all. And don’t worry, we’ll explain the Ikea acronym too!

When were acronyms first invented? We should start by saying that there is no simple answer to this question. While there are ancient examples of acronyms dating to the first two centuries after Christ, it wasn’t until the twentieth century that acronyms became a common way of forming new words. Indeed, the word acronym itself was only coined in around 1950. 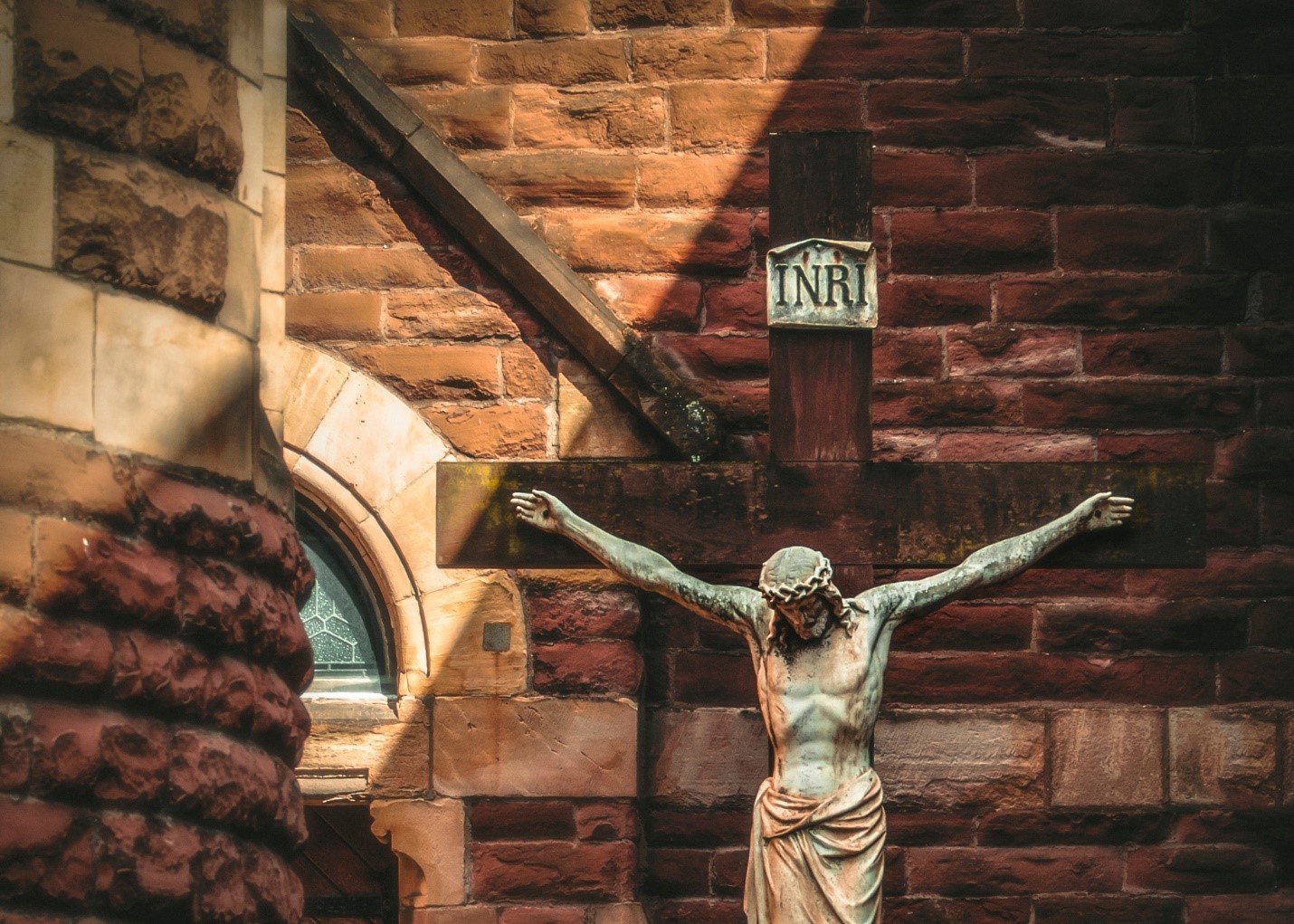 Two of the oldest acronyms we know about have their roots in Christianity: ΙΧΘΥΣ and INRI. ΙΧΘΥΣ means ‘fish’ in ancient Greek, and was the acronym used by early Christians to refer to Christ – the initials stand for ‘Jesus Christ, Son of God, Saviour‘. It is often seen written inside lines drawn in the shape of a fish, and is one of the oldest surviving Christian symbols. INRI, meanwhile, is the acronym marked on the cross where Jesus was crucified, and is formed from the initials of the Latin phrase Iesus Nazarenus Rex Iudaeorum, meaning ‘Jesus of Nazareth, king of the Jews’.

Jumping ahead in time, we come across an interesting example of a reverse acronym, i.e. an  existing word used as the abbreviation for a specially constructed phrase. In the mid nineteenth century, the phrase Viva Verdi began appearing more and more frequently on public walls in Milan and Venice. Although it may look like a tribute to the great Italian composer, ‘long live Verdi’, it was actually a patriotic slogan used in the build-up to the unification of Italy : Viva Vittorio Emanuele re d’Italia (Long Live Victor Emmanuel King of Italy).

The twentieth century gave us two infamous acronyms : Gestapo and Gulag. The former stands for Geheime Staatspolizei: the secret police of Nazi Germany. Gulag – a Soviet labour camp and place of repression – is an acronym of Glavnoe upravlenie lagerei (which means ‘Main Camp Administration’ in Russian).

Now let’s return to the present day and acronyms that are so successful we’ve forgotten they were once abbreviations.

Firstly, we can reveal that Ikea is an acronym of Ingvar Kamprad – the name of the company’s founder –  and Elmtaryd and Agunnaryd, respectively the Swedish farm and village where he was born. The famous brightly coloured chocolates m&m’s also owe their name to their inventors: it is an acronym of the surnames Mars & Murrie’s. 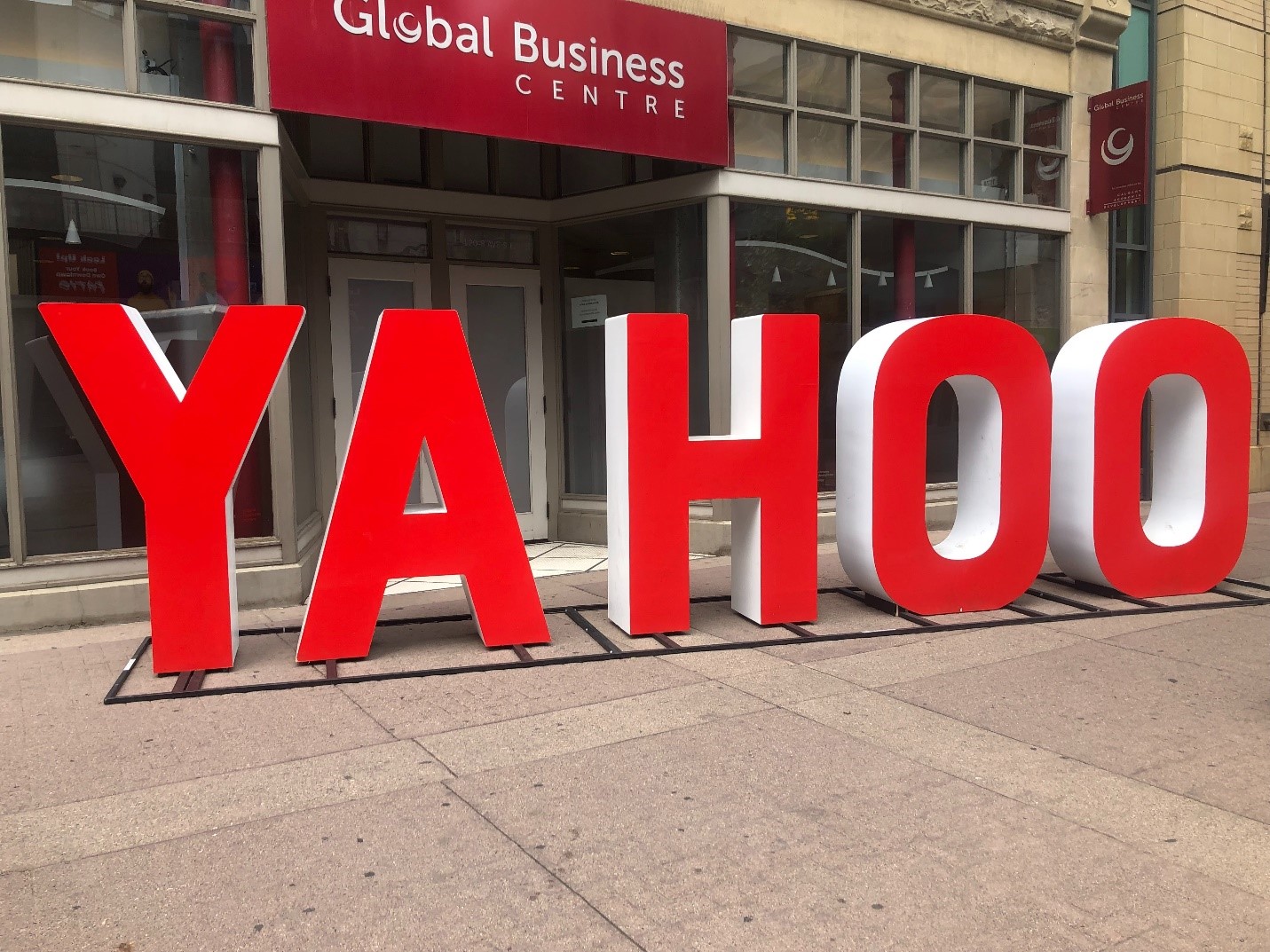 Sticking to brands, Yahoo! – one of the first search engines – is a (reverse) acronym: it stands for Yet Another Hierarchical Officious Oracle, in addition to the word’s original meaning of rude, wild and ungraceful. The two creators certainly had a sense of humour: the first name they chose was ‘Jerry and David’s Guide to the World Wide Web’.

TIME magazine takes its name from The International Magazine of Events, while the name of the car maker smart is an abbreviation of Swatch Mercedes ART. The idea for the brand came from Nicolas Hayek, the creator of Swatch watches, who – after a long search – decided Mercedes Benz was the perfect partner for his new product.

Finally, some words have become so entrenched in our everyday language that we don’t even use capital letters to write them any more: these include smog (smoke + fog), motel (motor + hotel), laser (light amplification by stimulated emission of radiation), radar (radio detection and ranging) and quasar (quasi star).

To round things off, here are two words that seem like they should be acronyms, but aren’t. Firstly SOS: although some people believe it is an abbreviation of Save Our Souls, it actually doesn’t stand for anything at all – it was simply invented because it is very easy to transmit in Morse code! 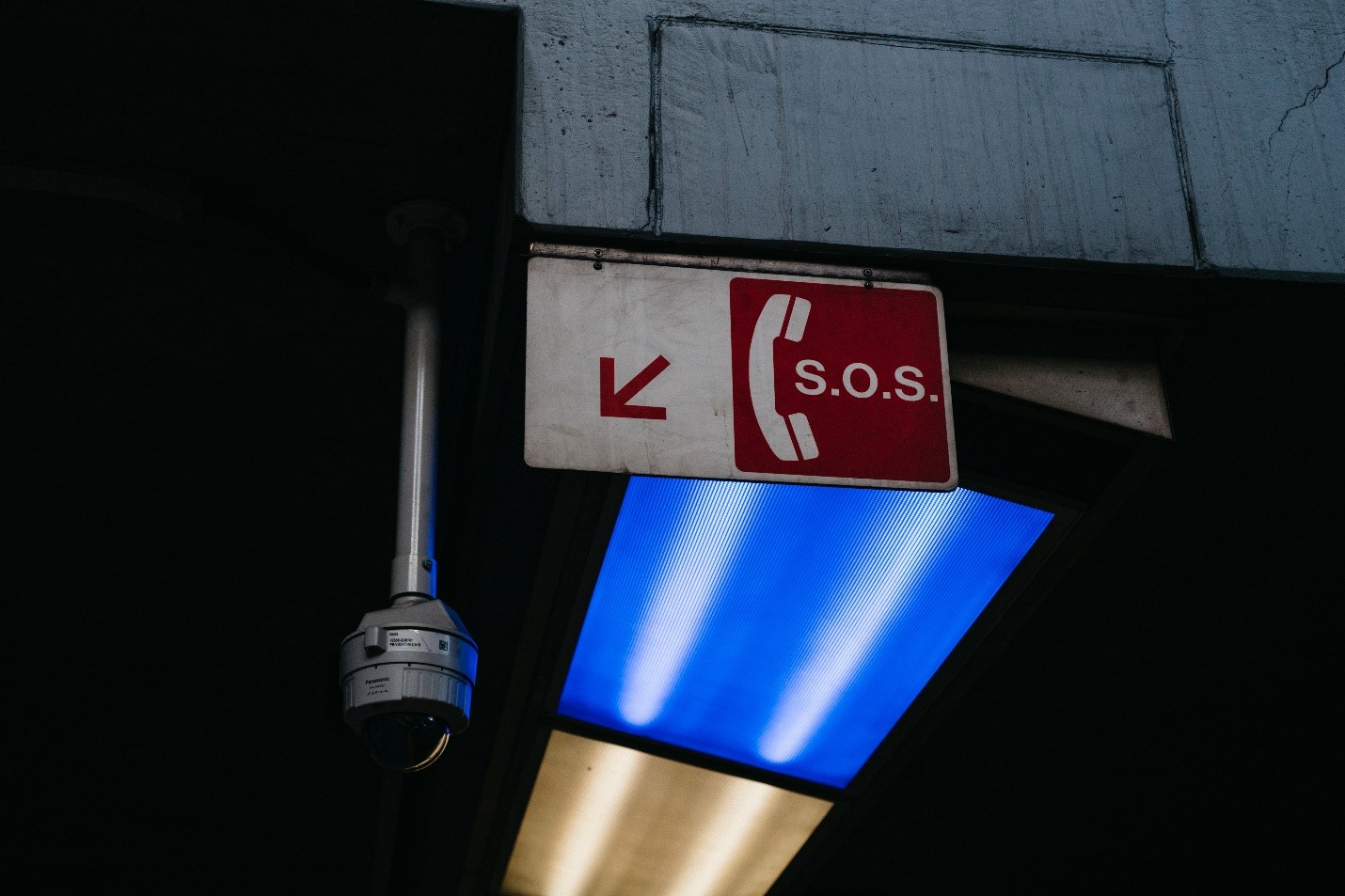 Finally, you may have heard that the word spa comes from the Latin phrase Salus per aquam (or ‘health through water’). However, we’re afraid this is an urban myth: the name derives from the Belgian town of Spa, which has been famous for its health-giving springs since the fifteenth century.

Are you looking to create the perfect acronym for your brand or project? This free tool may come in useful!