The Yanomami people are one of the largest and most endangered indigenous groups in South America. They live in the jungles and mountains of northern Brazil and southern Venezuela. In the 1970s, the Brazilian military dictatorship launched an exploitative development program in the Amazon region, including the construction, without warning, of a highway through Yanomami territory. For these people, contact with the outside world resulted in vast social disintegration, as well as the spread of diseases to which they were not immune. Photographer Claudia Andujar first came into contact with them in 1971, while working on an article for the Brazilian magazine ‘Realidade’. Since then, she has continued to be involved in defending the cultural and territorial rights of this community. Now her work is being exhibited at the KBr, the new Fundación Mapfre photography centre in Barcelona, together with an exhibition on the daguerreotype.

KBr is the chemical symbol for potassium bromide, a salt used in the development process of analogue photography to obtain a purer degree of white in the image. It is also the name of this new centre, which has brought a breath of fresh air to the cultural panorama of Barcelona, sadly paralysed by the coronavirus health crisis.

Promotion of classic and contemporary photographers

At the feet of the Mapfre Tower, an icon of the city located on the seafront, stands a 1,400 m2 building spread over two floors. In total, there are two exhibition areas, a space for educational activities, a multi-purpose room for public events, and a bookshop. The space replaces the previous headquarters in the Casa Garriga Nogués, a fine example of Catalan Modernism. 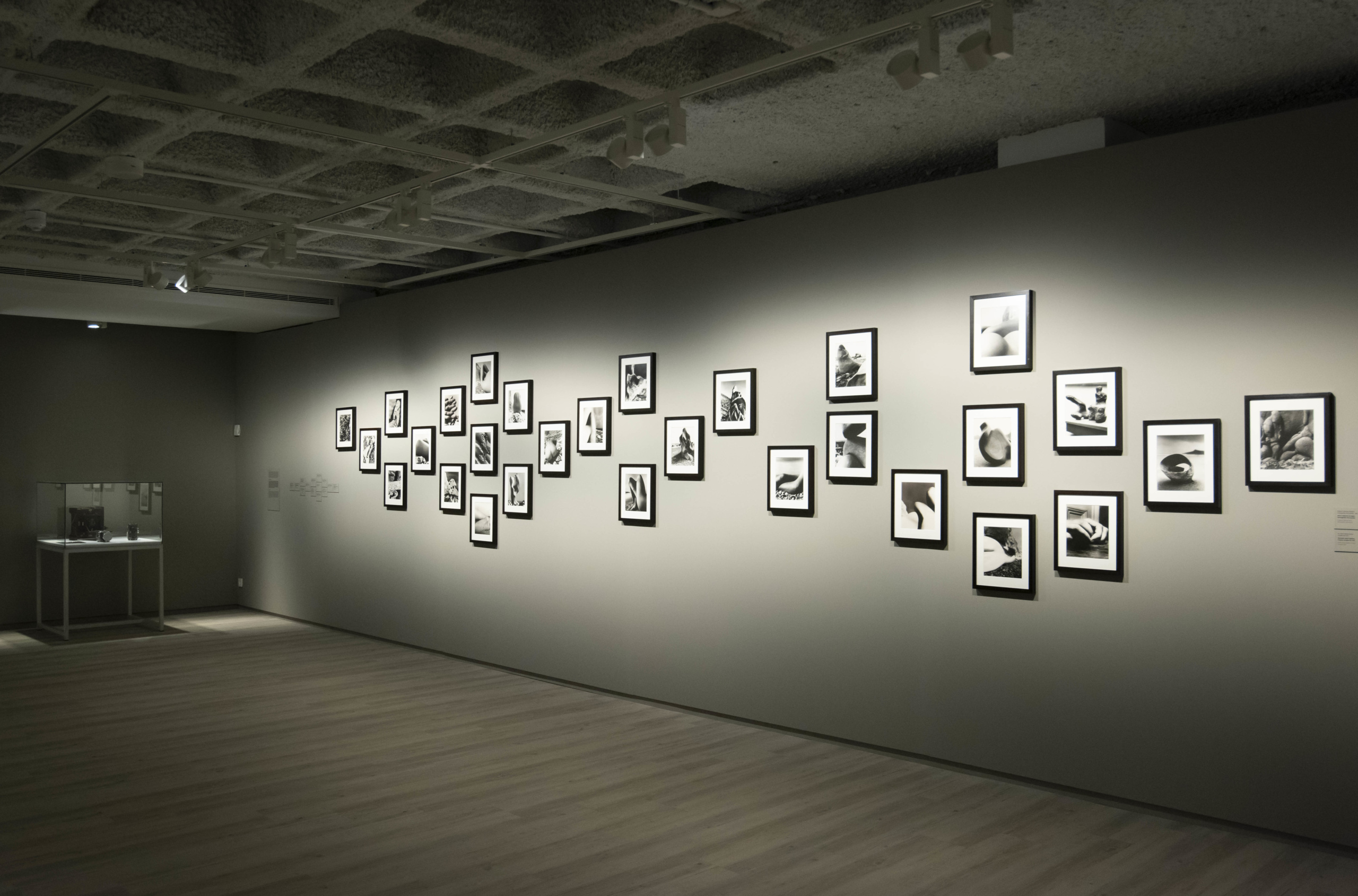 Here, KBr will continue the educational work it began some years ago, promoting both great classics of photography as well as established contemporary photographers, but with some notable new additions. For example, meetings and lecture series will be organised, and a permanent educational programme will be developed with the aim of educating future generations in the understanding of photographic language and its artistic dimension. They will also set up an international photography prize.

The Fundación Mapfre KBr centre, which works together with some of the world’s leading photographic institutions, currently has the largest exhibition dedicated to the work of Claudia Andujar. The exhibition brings together some 300 photographs and a series of drawings made by the Yanomami people, as well as books, audiovisual displays and documents.

The photographer was born Claudine Hass, and while she was born in Switzerland, as a teenager she fled with her mother to New York to escape the horror of the Nazi concentration camps, in which some of her family members, including her father, died. In 1955 she visited Brazil for the first time, and after several trips there, she decided to stay and live in Sao Paulo. There she discovered photography as a way to communicate and related to the local population. “I’m connected to the indigenous people, to the land, to a vital struggle. All this touches me deeply. All this is vitally necessary. Perhaps I don’t understand it so much, nor do I seek to understand it. But it is not necessary – to love is enough. Perhaps I have always sought the reason for life in that essentiality. And that is why I came to the Amazon rainforest, instinctively, while I was searching for myself,” says the artist.

Meanwhile, one of the KBr Centre’s other programming focuses is on publicising Catalan photographic collections and resources to help support and disseminate this cultural heritage. As such, they are currently exhibiting a collection of daguerreotypes from the Centro de Investigación y Difusión de la Imagen (CRDI) in Girona.

The emergence of the daguerreotype in the late 19th century aroused great fascination, and the marvel was christened “the mirror of memory”. The device was popularised by Louis Daguerre, who in 1836 first managed to reproduce an image on a silver plate. The daguerreotype revolution soon spread to all countries, including Spain, and photography was disseminated as it was introduced to the printed page. This exhibition allows us to construct a narrative of the early years of the history of photography, from both a technological and cultural perspective.

Both “Claudia Andujar” and “The Captive Gaze” can be visited at the KBr space in Barcelona until 23 May.

Creating a Morning Routine to Build a Better Mindset for Business

Christmas according to illustrator Anton Berezin: last-minute gifts and technology