Packaging to save the planet

Until recently, non-recycled cardboard and plastic were ubiquitous in any product packaging, but there is now a greater awareness of the importance of caring for the environment. According to a survey by Accenture of 6,000 consumers in 11 countries in North America, Europe and Asia, 83% think it is important or extremely important for companies to design sustainable products that can be reused or recycled. They would even pay more for them.

Packaging made from plant-based materials such as sugar cane, cassava or bamboo, which have also been used by humans for thousands of years, best represents the values of the Circular Economy, because these materials are reusable and 100% biodegradable. The fact that they are made from plants does not mean that they are less resistant; on the contrary, they are often more resistant and can withstand higher temperatures. They also tend to be smaller and adapt better to the size of the product they contain, so less is wasted during their manufacture.

Here are some of the major plant-based materials that are setting trends in packaging design:

If you see a sugar cane logo appear on the back of Bulldog men’s skincare packaging, it means that at least 50% of it is made from sugar cane. This is the highest percentage they can currently achieve, but they are working towards a higher proportion. Sugar cane, sourced from Brazil, is a renewable resource that needs little more than natural rainfall to grow.

Opening a coconut can be an ordeal for many, but the fact that the shell is virtually impenetrable is what makes it useful in the packaging industry, for example. Since 1932, the German company Enkev has been producing products from natural fibres that can be used as fillings and coverings for mattresses and springs, as well as for packaging. One of its most successful lines is COCOFORM, which includes trays, boxes or containers made of coconut fibre and an organic adhesive. These containers are waterproof and highly resistant to shocks.

In Thailand, and in Asia in general, street food, which is part of the culture, is one of the most plastic-intensive activities. To remedy this, in 2010 the Thai company UBPack bought a patent from Kasetsart University to make food packaging from biodegradable cassava starch-based materials, which can be biologically broken down into natural elements such as carbon, oxygen and hydrogen. After being used as a bowl or food tray, for example, it can be placed on the ground and will biodegrade within three to six months.

Big brands such as Ikea and Dell have long since started to revolutionise the way they package their products. Instead of polystyrene, made from fossil fuels and difficult to recycle, they use nothing less than mushrooms. The US company Ecovative is behind this innovative solution, which is based on mycelia, filaments found in the roots of fungi that help to break down the matter in agricultural waste. By subjecting them to high temperatures, an adhesive and compact material is obtained, which is used to create a new polymer. A container made from mycelia can biodegrade in a garden in just a few weeks.

Corn is establishing itself as a great alternative for packaging, especially for food, because it offers great protection and has a minimal impact on the environment. Dutch biochemical company Avantium has developed a project to design and manufacture packaging from corn sugar, as well as wheat and sugar beet, to decompose within a year. Companies such as Coca-Cola and Carlsberg have already invested capital to provide a protective layer for their bottles with this material. But the project also envisages other alternatives to plastics for food preservation, such as bags. 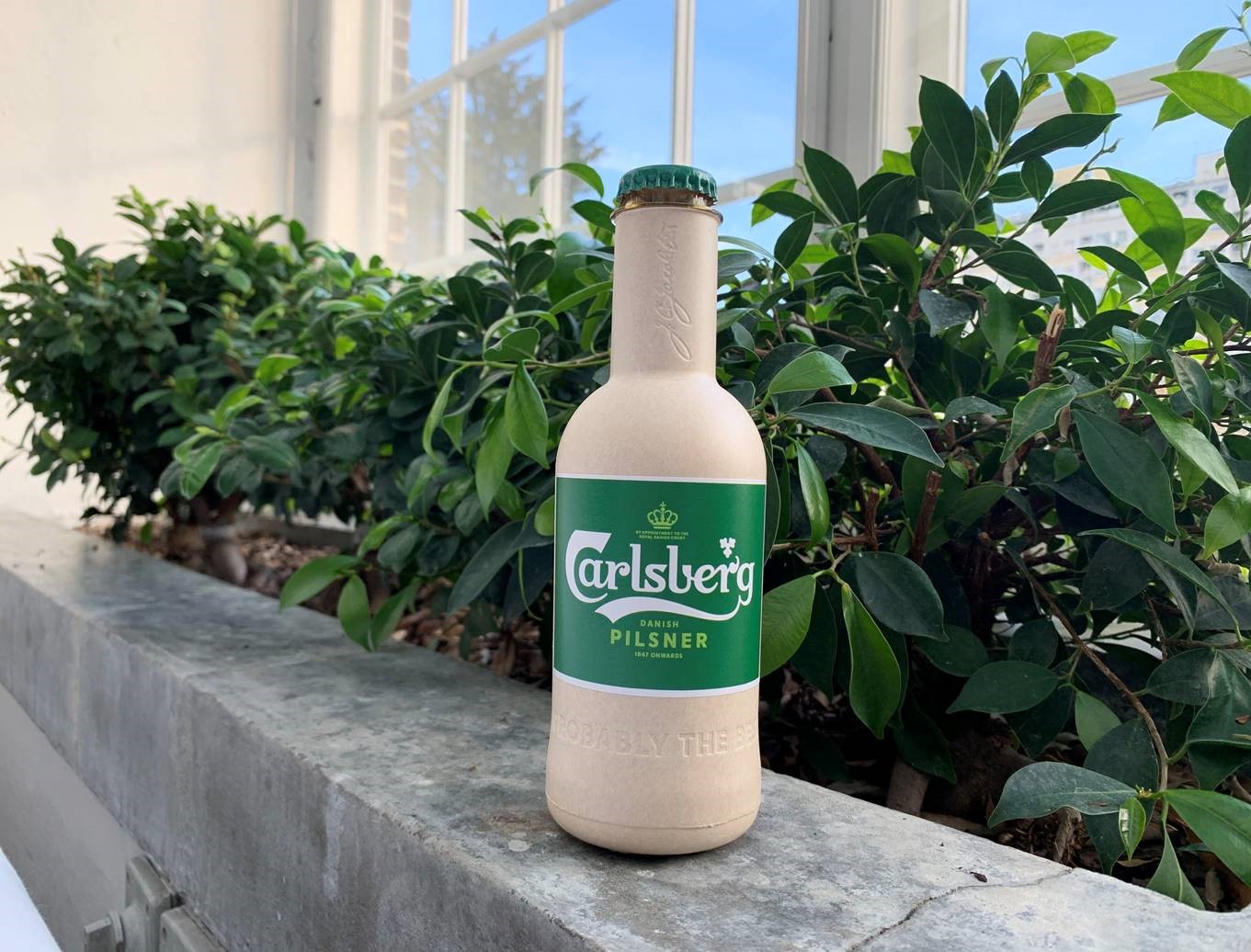 For centuries, bamboo has been used for a number of applications, from food sources to construction materials. It is an extremely strong material that can withstand high temperatures and is easy to grow. But for the packaging industry, the main advantage is that it is biodegradable. The Spanish company Patatas Lázaro, through its brand Freshnatur, has introduced a packaging made from bamboo paper and mesh containing water-based inks and plant-based glues, making it 100% biodegradable. 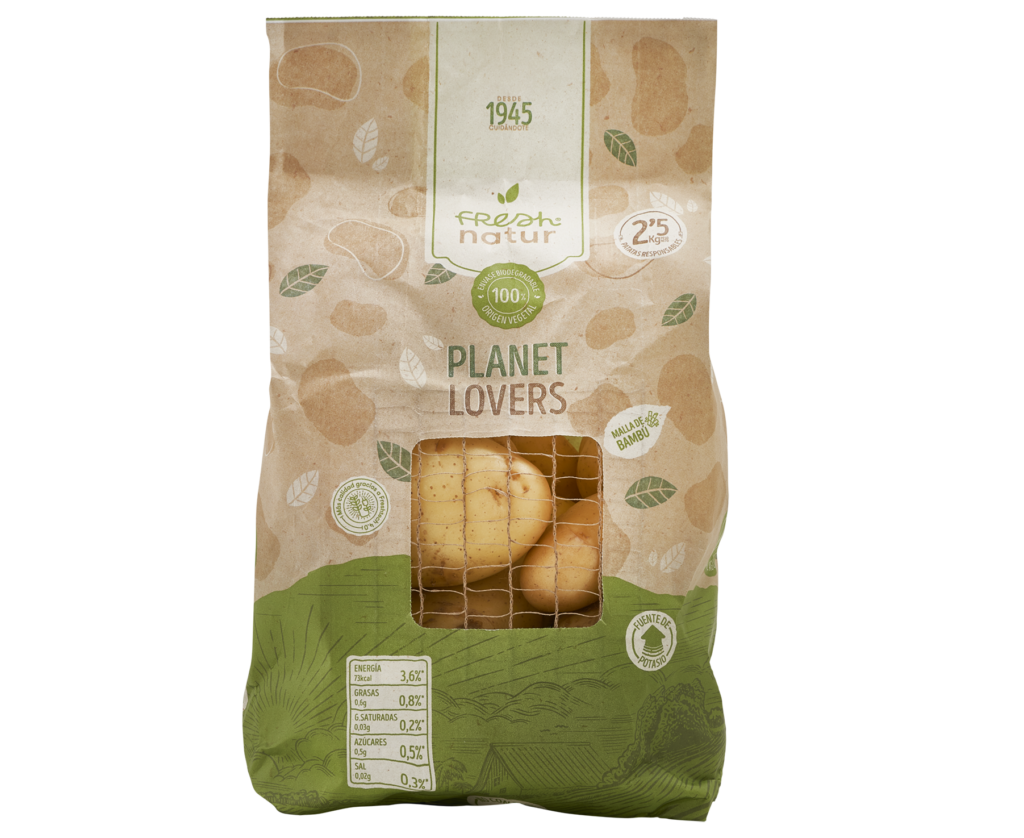 Evo & CO is an Indonesian company whose mission is to find alternatives to single-use plastic items such as cups, straws and cutlery through innovation. It uses seaweed to produce two types of packaging: biodegradable packaging for non-food products, and also, biodegradable yet edible packaging for food. The packaging is flavourless, but they have an important nutritional value, providing minerals, vitamins and high levels of fibre. Evo & CO also aims to improve the livelihoods of seaweed producers in the country. 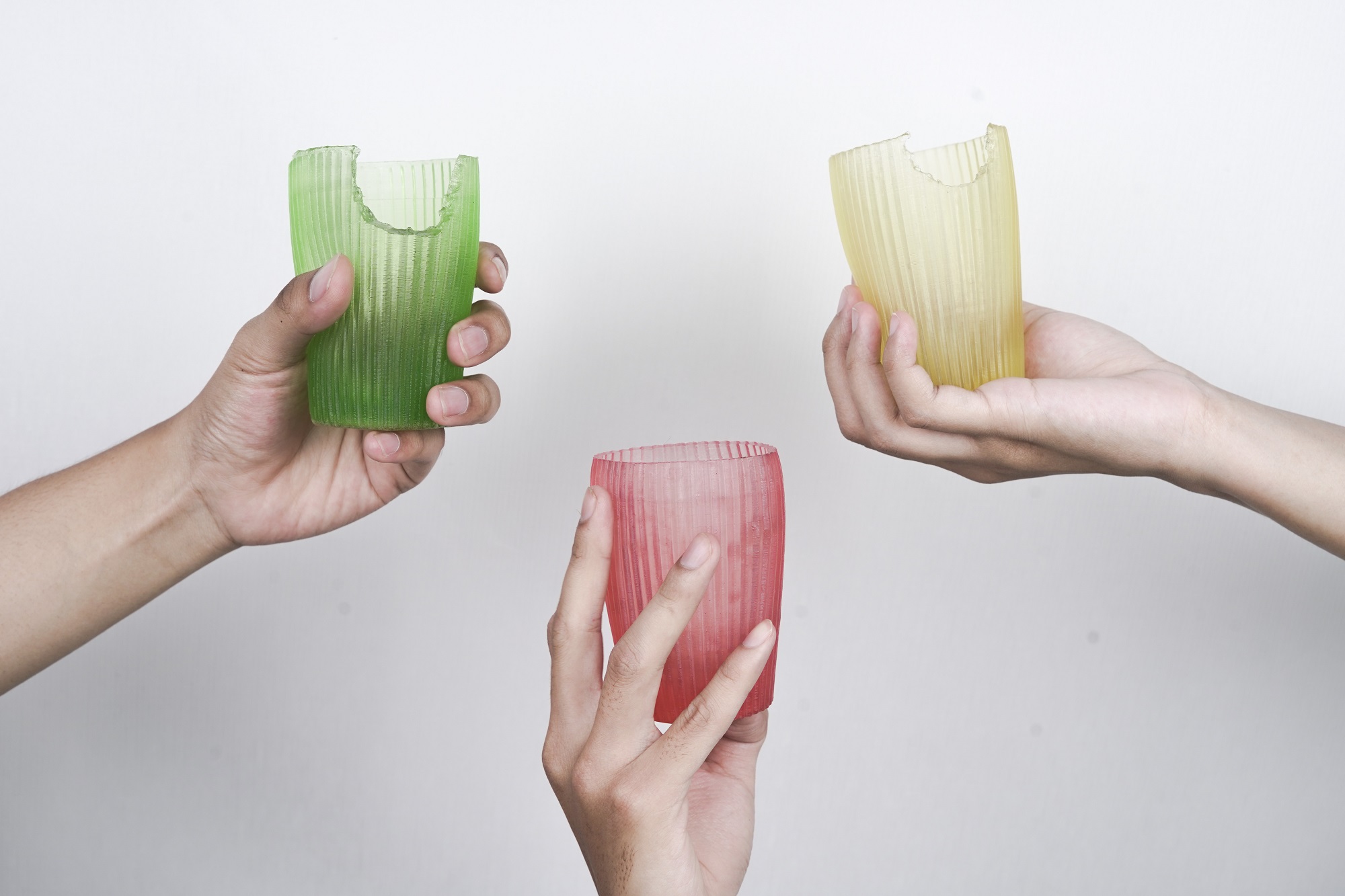