Unboxing: why we love to watch people open packaging online

Gift wrapping was born in the Far East

YouTube is awash with so-called “unboxing” videos. In them, buyers of products ordered online open box after box in front of the camera to show viewers what’s inside: smartphones, games, tablets, robot vacuum cleaners and so on. Is it just one of the many bizarre social media fads, or an indicator of wider and more significant trends?

The custom of wrapping or boxing gifts has a long history. In China, the birthplace of paper, the practice of wrapping presents or rewards (and even money) dates back to the Song dynasty (960-1279). In the West, the invention of decorated paper for wrapping gifts is generally credited to Kansas City stationers Joyce and Rollie Hall at the turn of the 20th century. 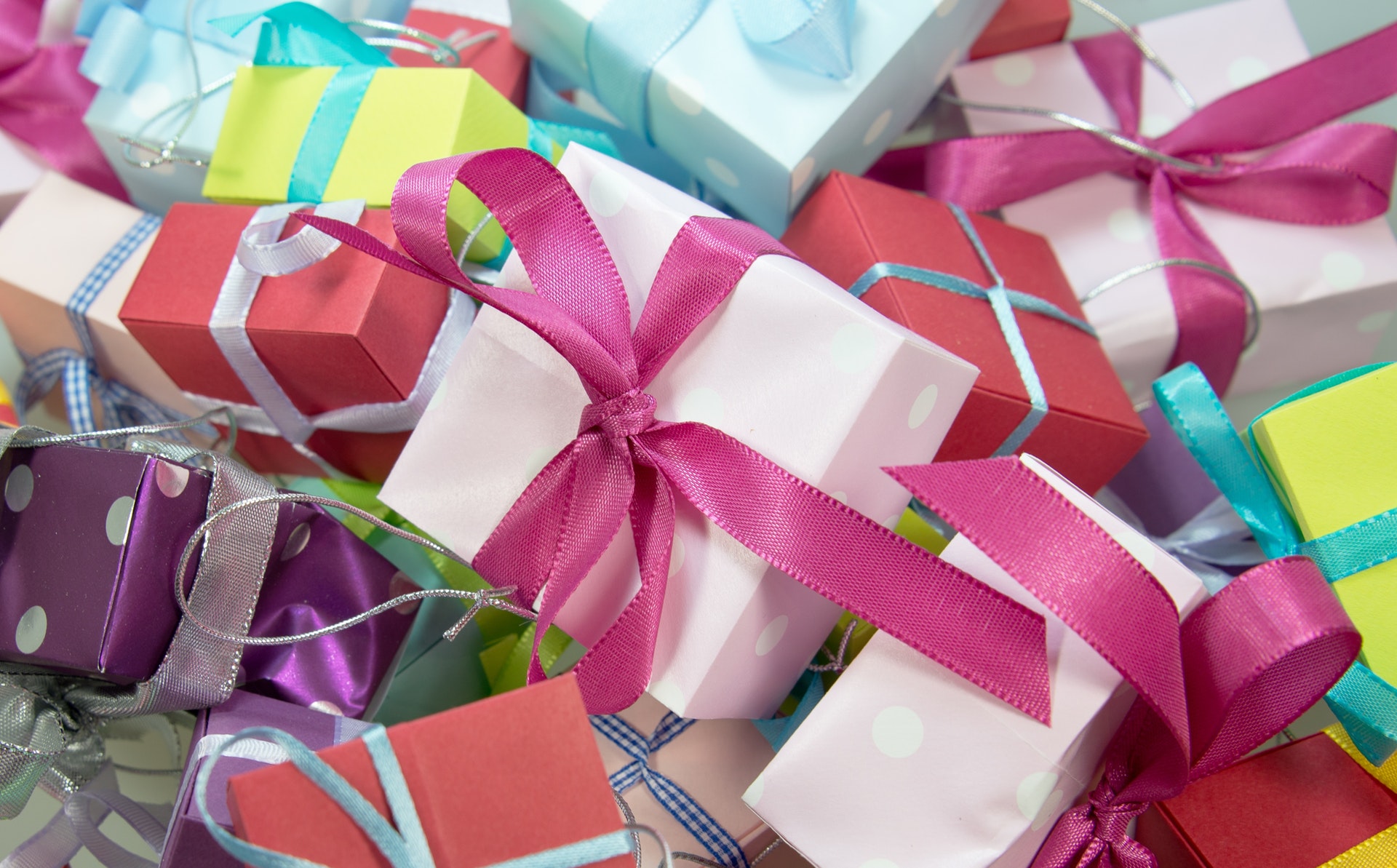 Opening a package prolongs the pleasure of receiving a gift, adding suspense and curiosity about what’s inside. According to a study conducted by a group of American psychologists in the nineties, when people receive a wrapped-up gift, they appreciate it more than if the same item was given to them without wrapping[1].

When we buy products for ourselves, like clothes, shoes, electronics or even coffee capsules, even though they are not, of course, gift-wrapped, we expect the packaging to be consistent with the aesthetic quality and design of the item. Walking along the street with a bag bearing the name of an exclusive clothes shop or the logo of a famous coffee capsule brand signals our tastes to friends, acquaintances and passers-by.

The art of packaging

In Japanese culture, the term  tsutsumi (つつみ) means “the art of packaging”. But unlike in the West, the idea isn’t to draw attention to the contents with garish colours, but to “protect the item with simple and elegant materials”. Anyone who’s ever bought anything in Japan, even for a few hundred yen, knows how skilfully and quickly the product is wrapped; even take-away food is presented in immaculate packaging. “Tsutsumi is about the aesthetic pleasure of admiring a package without hurrying to tear it open to see what’s inside.”[2]

In the past, some tsutsumi created for ceremonial occasions were in fact intended never to be opened. The custom comes from Shinto tradition of offering gifts to the gods – rice, fruit, dried fish – wrapped in bamboo leaves or terracotta cases. 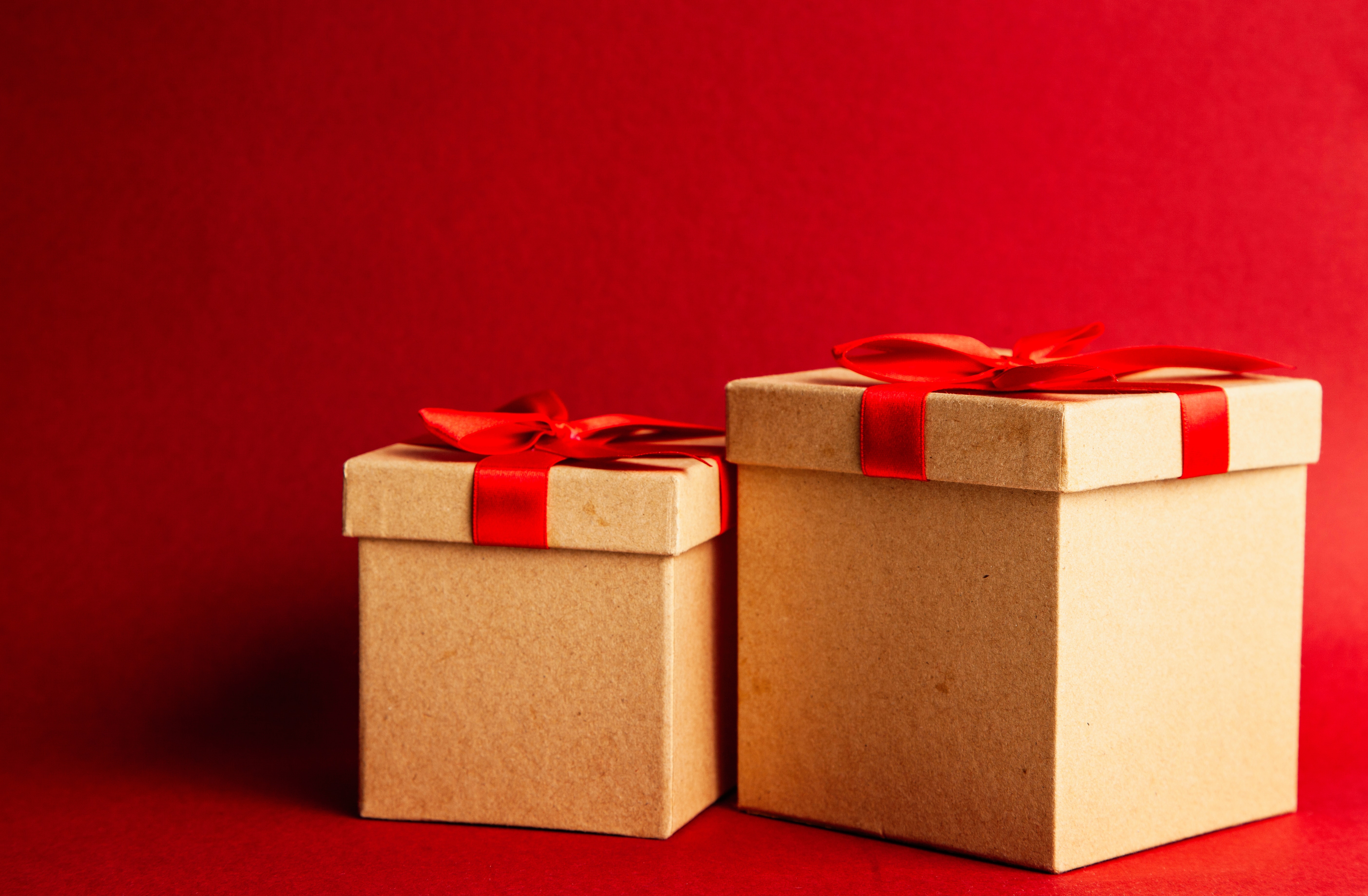 In the age of e-tail, a large part of the traditional physical experience of contact with the product and its packaging (for example, when a shop assistant invites you to try the texture of a fabric or the comfort of a shoe) is inevitably lost, as is the social or openly Veblenian experience of showing off the package on the way home from the shop.

Unboxing revives this type of experience in a different form. The object purchased, hitherto only seen on a screen, is finally placed in the hands of the buyer and removed from the packaging, which for some types of product is meticulously designed to compensate for the anonymous outer packaging in which the courier delivers it. This prolongs the experience and pleasure of the purchase, which until that moment consists of a search, a couple of clicks and a few days’ wait; showing off and sharing the unboxing acts as a surrogate of, and as a way of restoring, the identity-creating and ostentatious function of consumption.

So far, we’ve seen continuity with tradition, although inevitably redefined. But these trends also signal significant and profound shifts. 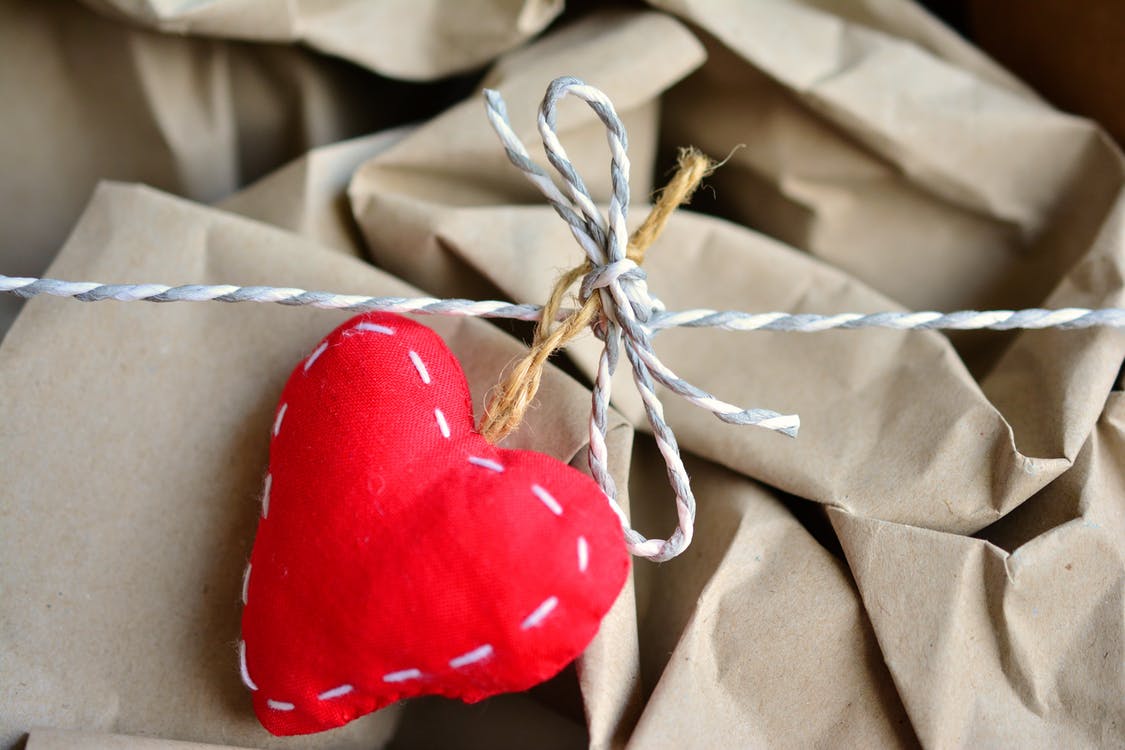 “Serving suggestion” is the disclaimer we typically see on food packaging: nice as it appears in the photo on the packet, the pre-prepared pasta or soup will not look anything like it.

Or think about shopping at chains like IKEA: the most gratifying part is often the walking around the store where the furniture is assembled and displayed. What we then take home is a series of flat-pack boxes out of which we must then patiently assemble the bookshelf that we saw in the showroom.

On the other hand, in the packages that are delivered to our homes, the most elegant part is inside: it’s solid, substantial, in other words, it’s much more of an “object” than what we saw on the screen prior to purchase.

Technologies and “gizmos”: the craze for unboxing

In his book Shaping Things (2005), writer and futurologist Bruce Sterling tells the story of civilisation in a series of technocultures. From the era of hand-made artefacts in societies based on hunting and farming, to the age of machines, to the technoculture of products characterised by the mass production and consumption of standardised goods – like the car famously promised to Americans by Henry Ford: “Any customer can have a car (the Ford Model T) painted any colour they want so long as it is black.“ 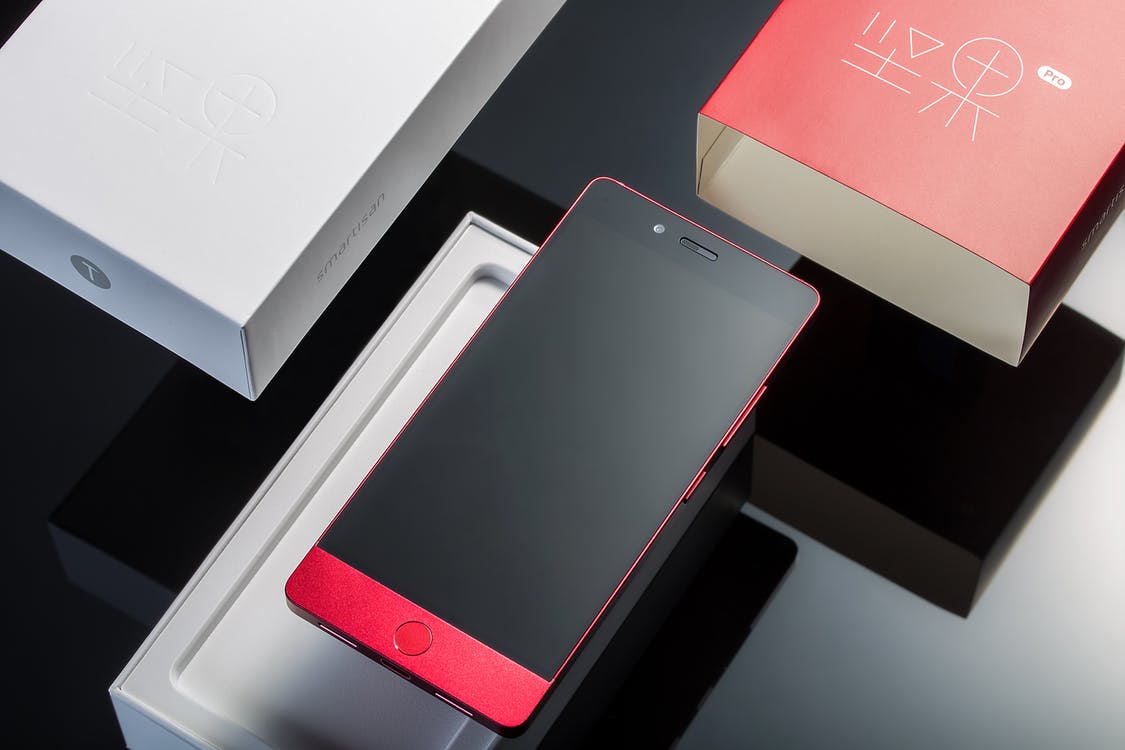 According to Sterling, today we have a new technoculture: that of gizmos. Multifunctional objects which, unlike traditional products, require continuous interaction with the user and with Internet services. The most obvious example is the smartphone.

What are the products delivered to our homes in elaborate packaging? They are hybrids: part product, increasingly part gizmo. To enjoy them, we can and must connect to online services (in the case of, say, espresso machines) and other users before and after purchase.

Among other things, the unboxing phenomenon reveals and captures this hybrid phase of consumption, taking us from familiar products to new gizmos, allowing us to combine, share and transition to new buying experiences.

Massimiano Bucchi (Ph.D. Political and Social Sciences, European University Institute, 1997) is an associate professor of Science, Technology and Society at the University of Trento and has been a visiting professor in Asia, Europe, North America and Oceania. His books have been published in over 20 countries and his essays have appeared in international publications such as Nature and Science. His most recent books include Per un pugno di idee. Storie di innovazioni che hanno cambiato la nostra vita (Bompiani, 2016, three editions) and Come vincere un Nobel. L’immagine pubblica della scienza e il suo premio più famoso (Einaudi, 2017). He has edited numerous editions of the Annuario Scienza, Tecnologia e Società (il Mulino). He writes about science and technology for Italian newspapers (Repubblica, La Stampa) and contributes to the Superquark TV programme hosted by Piero Angela (on Italian national channel Raiuno). He edits the international journal Public Understanding of Science, published by Sage.