Paper or digital brochure? It’s one of the common dilemmas of our age. But perhaps it’s time to break down the barriers that separate so-called traditional forms of communication from more high-tech options, and instead be more flexible in your outlook: a reading process that begins on paper can easily be enhanced with digital content, using QR codes or the more advanced augmented reality (AR). Before we dive into the article, here’s a quick example: as far back as 2014, the paper Ikea catalogue offered a range of additional digital content, including viewing the different furniture colour options on your mobile. But more of that later!

What COVID-19 taught us about QR codes

Most people nowadays are more or less au fait with the concept of QR codes – those matrices made from dark modules on a white background. All you need is an app to scan them using your phone’s camera, and they will take you to some digital content, such as a video or landing page.
During the COVID-19 epidemic QR codes have turned out to be invaluable for restaurant owners, and have become even more familiar to the general public. More or less everyone has now sat down at a table and found a sticker with a code to scan to read that day’s menu. Not only has this allowed venues to follow hygiene rules and contain the spread of the virus, it has confirmed that people of all ages can use this form of technology without difficulty.
QR codes are also now widely used in communications at a local level  and on signs: there are numerous examples of tourist sites using them to allow visitors to access detailed content and interact with it.

QR codes have numerous applications in brochures, leaflets and flyers. These include:

– Inviting people to an event

It goes without saying that it is good practice to accompany the QR code with a text inviting the reader to do something: a call to action that guides them through the process of achieving the objective.
There are now plenty of apps for both generating and reading codes, and they are often free. Simply type ‘QR code generator’ or similar into Google and you’ll soon find what you’re looking for. 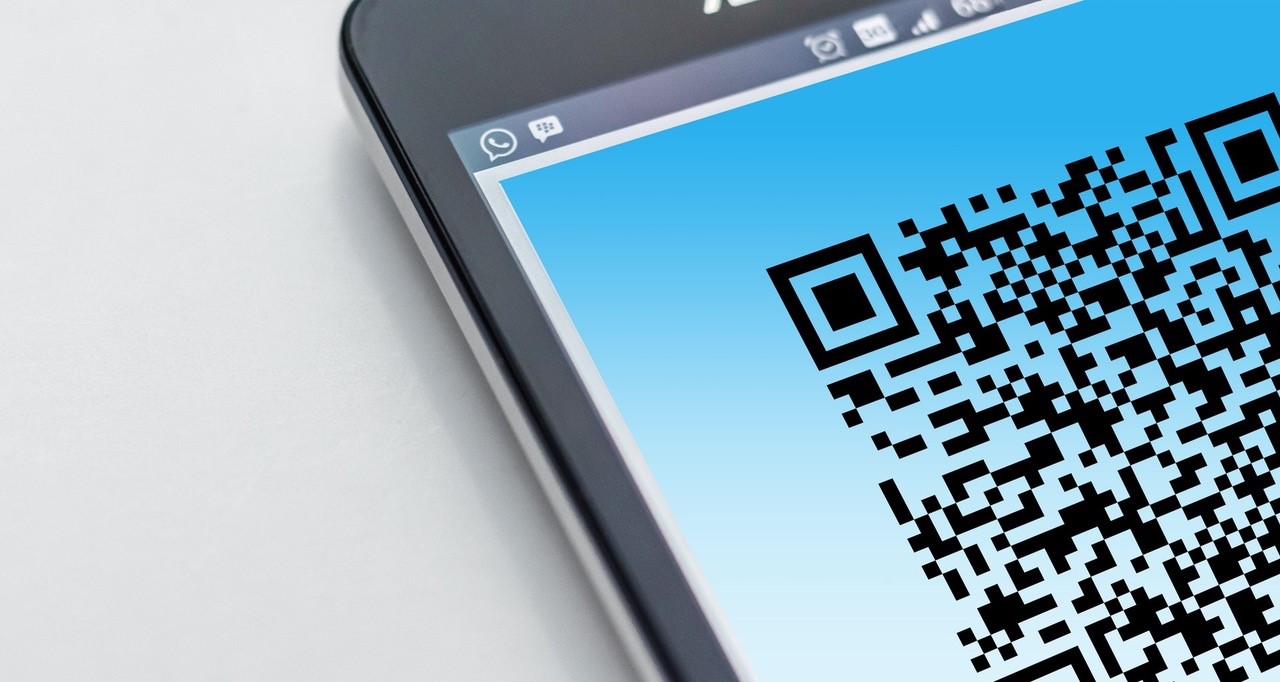 From QR codes to augmented reality

Augmented reality is a technology that adds digital content to the real environment. Using your mobile, you focus on the reality around you (in our case a company brochure) and the app juxtaposes digital images, text, videos and much more on top.

Here a smartphone is not enough. You need a visor, which gives you the impression of being immersed in a new reality, which may not have anything to do with your actual surroundings.

Augmented reality is ideal for enhancing a paper brochure, and has much wider scope than a simple QR code. Let’s have a look at a couple of examples for inspiration.

To see the potential of augmented reality applied to the printed page, it’s worth investigating Spam Magazine, a printed magazine founded in Milan a few years ago with the eloquent slogan “The best of the web printed on paper”. As you can see, the results that can be achieved are incredible: everything from showing several variants of a product and buying a ticket to adding moving content.

The creatives behind Spam Magazine have also launched various other projects in AR, including WELC Map, a series of maps that become guides to a city, halfway between analogue and digital. For example, if you scan a particular location, it will then give you the best route to get there.

In 2014, Ikea, which is always pushing the boundaries of marketing technology, became one of the first major brands to use augmented reality to transform its classic catalogue, which over the years has become a cult object. By scanning furniture on the printed page and your living spaces, you could investigate different colour variants, check the actual dimensions of a product and then purchase the item.

From then on, given the success of the project and increased awareness of environmental matters, Ikea set in motion a process that eventually, in 2020, saw the paper catalogue only made available in store, reducing the print run and with a focus on integration with digital tools. 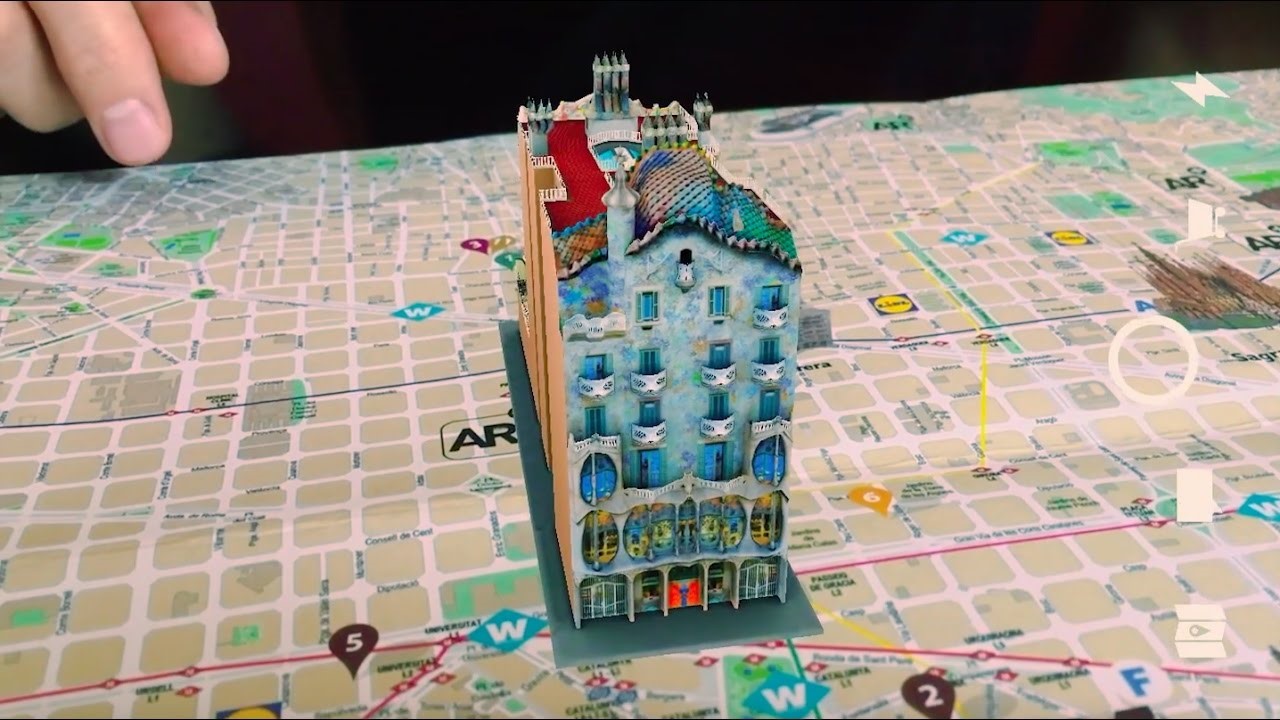 Integration is perhaps the key word we should take from this article in our quest for a more flexible approach to design: paper and digital should not be seen as opposing forces, but as complementary parts of a single process that together can engage the public with endless new possibilities, all just waiting to be explored.