If you picked up an academic textbook, you would see non-profit marketing defined along the following lines:

The communication of messages of social importance, with no intention to drive sales, using the languages and tools of advertising.

This definition appears simple at first glance, but it is actually anything but: given that the language of advertising was devised specifically to support businesses and to help increase sales, it is difficult to understand why we should turn to this language to communicate something that has nothing to do with businesses and is not intended to sell products. Wouldn’t that be like using a hammer to tighten a screw?

As will see in this article, analysing this friction between the objectives set and language used helps us to understand the evolution of cause-related marketing and the direction in which it is heading in the modern world.

When did non-profit marketing begin?

The roots of non-profit advertising in the west can be traced back to the War Ad Council, founded in 1942 in the United States to promote the cause of the Second World War and to garner support from civilians. It soon changed its name to the Ad Council, and for many years it has promoted campaigns on bullying, obesity, disability and other topics of social importance. 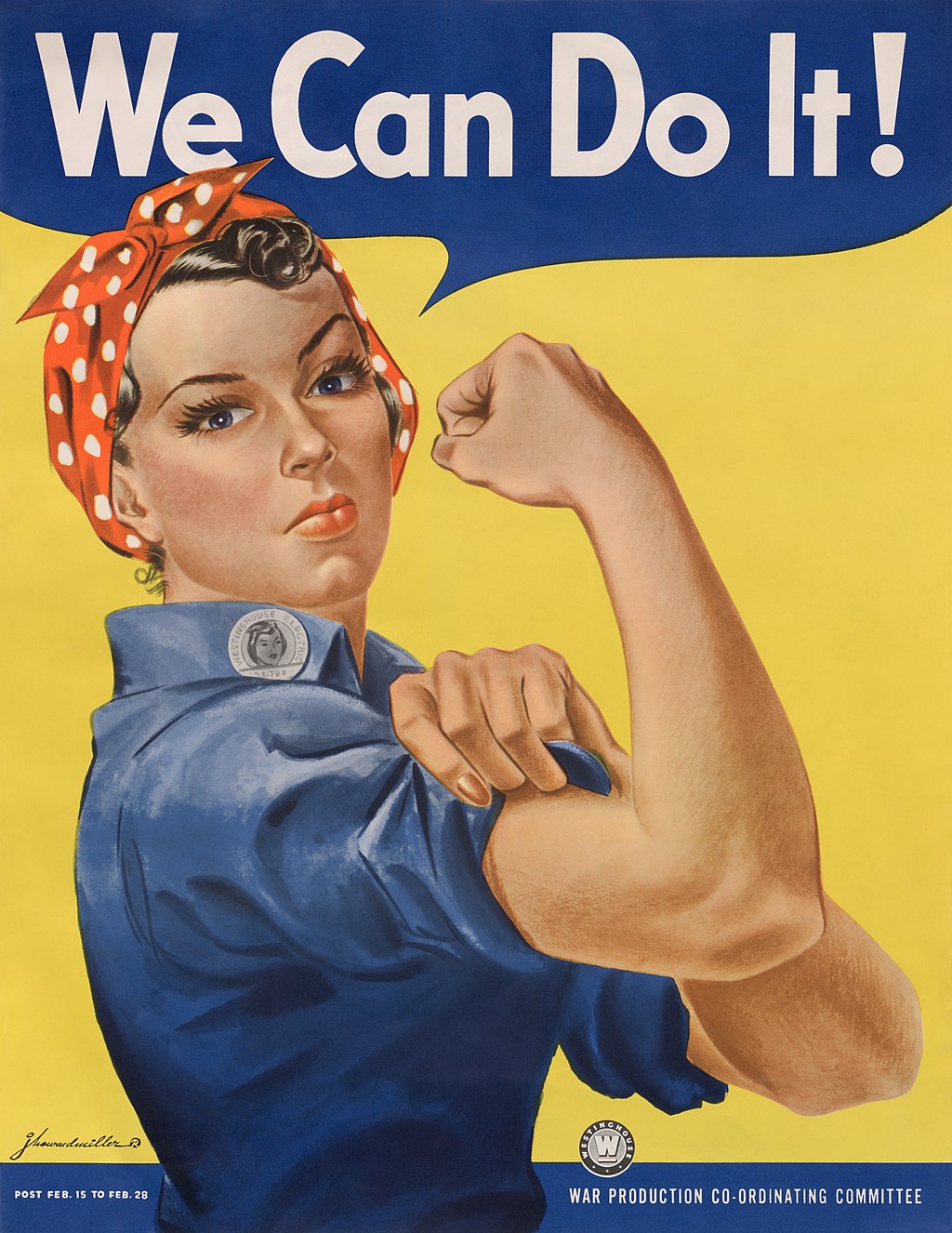 There isn’t really anything similar in the UK, but there is in Italy: an organisation called Pubblicità Progresso, an independent body that has promoted campaigns considered to be of public importance since 1971.

In these early years, a particular concept of non-profit advertising, based on fear-arousing appeals, took hold all around the world, using a language that set out to shock with striking images. It therefore seemed to reject the range of emotions used in commercial marketing, and instead gave the impression that for certain causes the only option was to employ a miserable, gloomy and tragic tone. In these years there was enormous friction between the cause being promoted and the typical language of advertising, with marketers tending to see the causes as something sacred and untouchable. This beautiful sequence from the film No highlights this clash perfectly, demonstrating the client’s expectations regarding the language and the difficulties faced by the marketing professional, who wants to use the more upbeat and positive tone typically used in product advertising.

In the 1990s, the typical language of social marketing suffered a crisis: psychologists confirmed that the public ignored overly shocking and dramatic images, and institutions were not always prepared to invent and use new languages. In Italy, for example, institutional campaigns became more understated, informative and ultimately irrelevant by the day. But there was a twist in the story: brands, paradoxically, stepped in to fill the void left by institutions. While government departments and public organisations were no longer communicating effectively, brands forged ahead, using new languages to escape the loop of ‘non-profit marketing that looked like non-profit marketing’ and experimenting with surprising new approaches, capable of leaving a real impression on people. See, for example, this MTV advert campaigning against drink driving. Of course, brands are always looking to make a profit, and so when they promoted social causes, they were in part doing it to improve their reputation and to maintain customer loyalty. The objective of social marketing became less clear, and the boundary between non-profit and profit-making organisations was blurred.

Nowadays the boundary between the two languages seems to have disappeared altogether, and the rock-solid certainty of the definition with which we opened this article is developing a lot of cracks.

On the one hand, one of the most viewed ads in the history of YouTube is the renowned Dumb Ways to Die: an institutional public awareness campaign (commissioned by the company that runs the Melbourne Metro) that uses a typically commercial style and language to plead with people not to risk their lives by crossing the tracks. With collectible puppets, interactive posters and even an app to play with, the campaign incorporated everything commercial advertising has taught us. 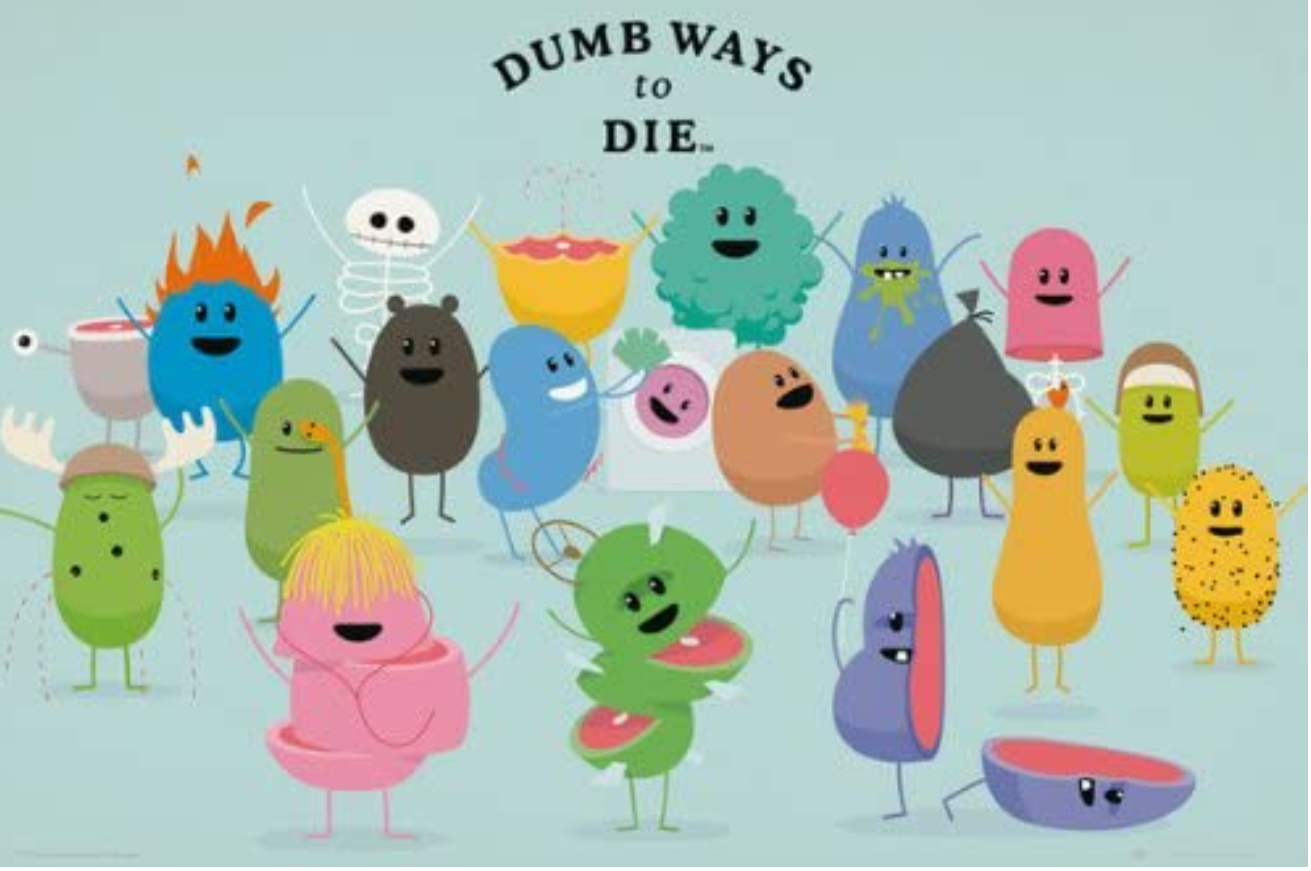 On the other hand, there are still brands that take on social causes – and sometimes languages too – that allude to the gloomier, more dramatic era of this form of marketing, seeking to both raise awareness of social issues and boost their brand reputation. One example of this was a project Ikea launched in partnership with the Red Cross informing the public about the war in Syria: the firm erected a war-ravaged house within the store, as if it were just another living space. 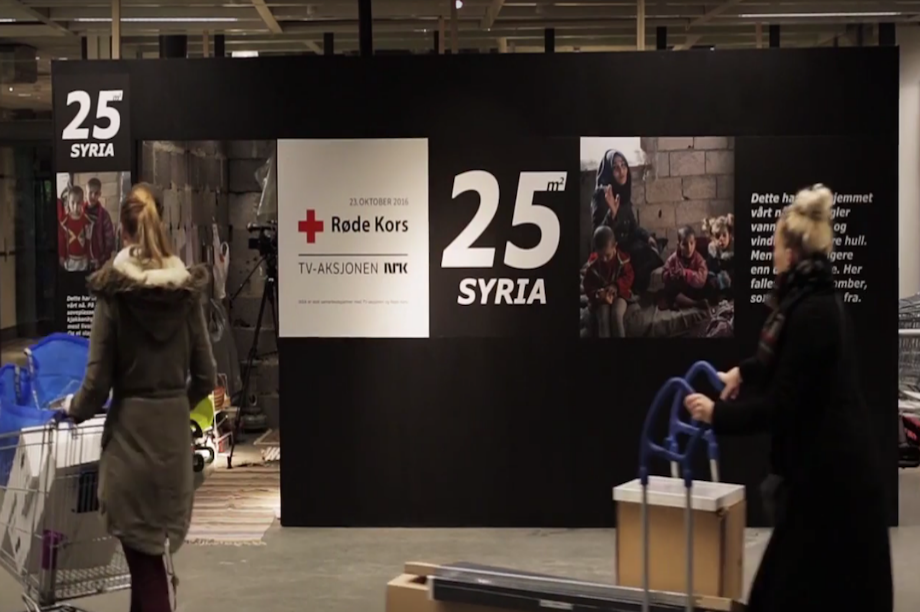 Ikea’s operation is a clear example of cause-related marketing, which we have already touched on in this blog, and which comes under the larger umbrella of brand activism: a path followed by many companies, who are becoming more aware both of their public role and of how spending money on social issues can be a strategic marketing move that improves their brand reputation and creates strong ties with consumers. In these types of projects, non-profit and profit are fully intertwined.

To conclude our exploration of this topic, we’ve put together a tentative guide to help designers take a practical approach to non-profit marketing projects.

1. Set yourself a target

Non-profit ad campaigns have one of three aims:

Before beginning a project, it is important to work out the precise goal you are hoping to achieve. If the cause is not well known, informing may well be more than sufficient, while if there are myths or prejudices around a certain subject, you could try to change perceptions. Changing behaviour, meanwhile, is very difficult: this was the aim of the Dumb Ways to Die campaign.

2. Move away from the standard public awareness campaign tone of voice

The main obstacle you have to overcome here is yourself and your prejudices regarding non-profit marketing, which still tends to be communicated using a ‘public awareness campaign’ tone. Resist the temptation to use full-scale melodrama or to put the cause on a pedestal, and avoid showing (seemingly inevitable) signs of remorse, and instead go down the route of surprise, offering something unexpected that will wrong-foot people. This seems to be the only truly effective way to create a successful project in today’s world.

3.If using a shock approach, try to balance it

If you are still thinking of going for a shock-based approach, at least try to present it in a balanced way. Psychologists recommend avoiding overly high shock levels as they tend to make people zone out. But don’t fall into the opposite trap either: overly mild threats are clearly not going to work. A good rule of thumb is to include a credible shock balanced out by a clear and pragmatic instruction on how to improve the situation. For example, an Alfa Romeo ad shows a bottle opener lying in a pool of wine, alluding to death caused by drink-driving. The shock, which is already in part mitigated by choosing symbolic rather than realistic imagery, is supported by a simple and direct instruction: we are told that driving and wine are both things to be enjoyed, they just shouldn’t be mixed. 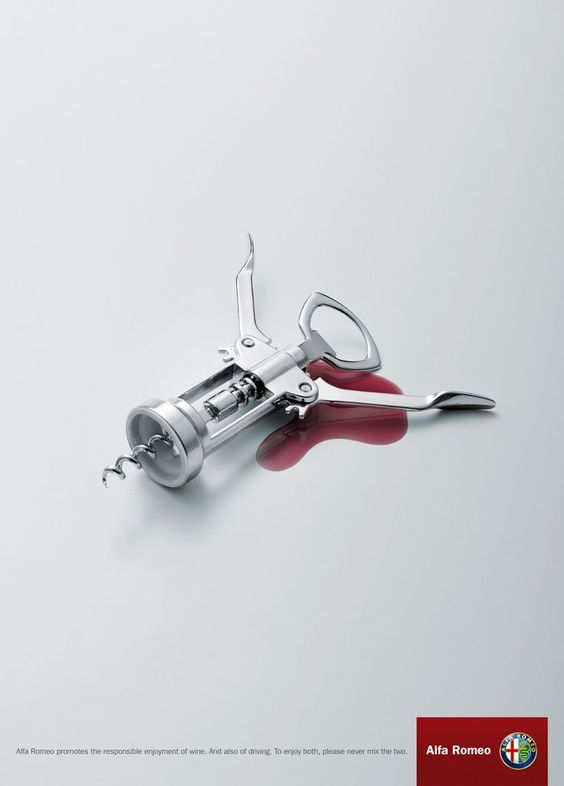 4.Don’t be too didactic or too cryptic

Creativity is central to both social and commercial marketing. An overly literal and flat message will not grab the attention of your potential audience; at best it will only reach people already aware of the topic you are communicating, and so may not achieve very much. However, overly tangential and irrelevant messages should also be avoided, as they risk being too complex to decipher. Whatever target you have set yourself, the best way to achieve it is to create a surprising yet clear message.

Given that the boundary between social and commercial language is very flexible nowadays, it is worth applying approaches normally used in the world of advertising to non-profit messages: guerrilla and ambient marketing and campaign launches are all worthwhile if they serve your cause.

The fonts of Pedro Almodóvar