Style in corporate communication: a primer

Style and tone of voice: frenemies

Style and tone of voice are two concepts often misunderstood. In the world of marketing communication and content creation, there are generally two misconceptions:

• Style and tone of voice are completely synonymous.

• Style and tone of voice are completely different things: style is seen as a series of visual choices, while tone of voice only refers to the verbal part of the message.

Each of these statements contains a grain of truth, but neither is totally correct. But above all, when we think of style and tone of voice in these terms, they aren’t much practical use in creating communications.

Style is what you look like. Tone of voice is who you are

Perhaps the most productive and useful way to approach style/tone of voice is to start with a more academic definition that is not limited to the world of communication.

Style is the series of formal elements (conventions) that characterise a genre, be it architectural, artistic or literary. Thrillers, for example, have a particular style, characterised by a certain use of plot twists, music, lighting an editing; then there’s the Doric architectural style of ancient Greece, with formal elements that are quite distinct from Ionic or Corinthian styles. And in literature, there is the minimalist style, epic style, fantasy style, and so on and so forth.

What is tone of voice?

Tone of voice is the way in which an author personally interprets stylistic conventions through their expressive capacities. Which is why it has more to do with emotions than it does formal conventions.

The following metaphor can help us understand the difference: style is outfit that we choose to wear (smart, casual or sporty), while tone of voice is the way we wear the outfit (seriously, nonchalantly, playfully, with understatement or with emphasis).

Because today brands increasingly resemble people, we can also apply the principles outlined above to the world of corporate communication. So, what can we say about style and tone of voice when it comes to brands and SMEs?

What is a brand’s style?

A brand’s style is the series of signs (both visual and verbal) that it uses to communicate an image of itself to the market.

What is brand’s tone of voice?

A brand’s tone of voice is the series of emotions that it conveys while remaining consistent with its stylistic choices. 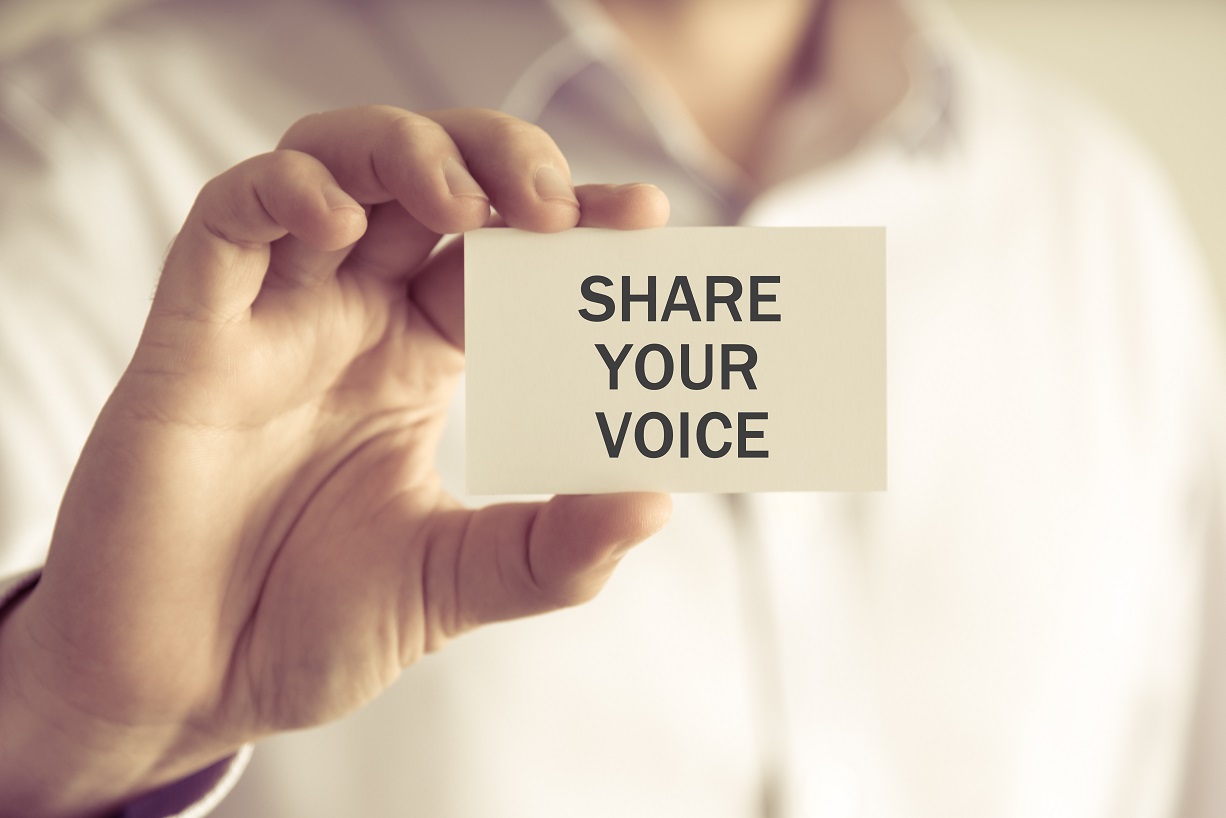 From the world of journalism

Every publication has its own style guide which outlines the linguistic rules and conventions that journalists must follow in their writing. A style guide helps to create a clear and coherent image that readers recognise as being unique and distinctive. For example, the Economist’s style guide might say: favour short words and sentences, avoid subordinate clauses and choose concrete words wherever possible. So, you might be wondering, do journalists that write for a publication all write in the same way? No, of course not. Each of them works within the boundaries of house style in their own voice, as they see fit. Which is why some prefer to write about a given subject, while others favour completely different topics.

From the world of comics

Take the example of Dylan Dog. Its publisher, Bonelli, will have drawn up a style guide for the eponymous main character. To be recognised by readers, Dylan Dog must always be drawn with a certain set of characteristics: facial features, dress sense, body language (holding his hands together when he’s thinking is one of his hallmarks), and more. All this is the style of Dylan Dog.

Yet the Dylan Dog of one artist is both the same and different to that of another.

Because the tone of voice, for example, of Corrado Roi is not the same as other artists. So why is Dylan Dog sometimes drawn by Roi, and others by a different author? Is it decided at random? No, of course not. The artist is decided based on the story’s characteristics (and, therefore, on the type of atmosphere and emotions being conveyed): in other words, the artist with the most suitable tone of voice is picked.

From the world of branding

Many brands adopt an institutional style to portray themselves in a certain light. So let’s take a close look at this idea: what are the key features of this style, which is aimed at conveying an image of trustworthiness, reliability and authority?

• Use of colours like blue and grey.
• Photos of people
• Short and assertive sentences
• Plain typefaces
• Clear and simple graphics and copy

This set of features that characterises “institutional style” is adopted by many brands. But each of them wears – so to speak – this outfit with a unique and different tone of voice:

Barilla certainly uses an institutional communication style. And within these parameters it has historically favoured tones of voice that are very human, appealing to emotions like nostalgia, a sense of family, the love between father and daughter, and small everyday gestures of care and attention.

Mastercard is definitely one of those brands that, stylistically speaking, conveys an institutional image of itself. But it uses a very different tone of voice to Barilla’s. The content from this brand often deploys humour – restrained yet a touch irreverent – which for years has been the way it speaks to an audience that is independent, cosmopolitan and self-confident, and far removed from the Barilla family.

A final example is Deutsche Bank. Here institutional style is paired with a very serious tone of voice, with little room for sentimentalism or humour. The punctiliousness that this bank wants to convey is communicated through feelings such as trust, safety and assertiveness.

Watch out for style, even online

Just as in other forms of expression, in branding, advertising, catalogue publishing and digital content creation, a brand’s style and tone of voice make it distinctive, unique and recognisable over the long term. So to conclude this article, it’s worth focusing on this phenomenon: in the past few years, it’s often been the case that new digital platforms have favoured, without fully realising it, a certain intrinsic style. Indeed, it was one Marshall McLuhan, who warned us many years back that the medium tends to shape the message.

Blog style? Fine, but make sure you don’t lose the brand’s personality

A sort of blog style is gradually creeping across the Internet, born out of a desire to optimise content for search engines and on-screen reading, which tends to tire the eyes and not be an entirely linear process. Blog posts have very similar formal characteristics: short sentences and paragraphs, bulleted lists and brief chapters introduced by headings. These conventions help to ensure that content is easier to read by both search engines and the public. Yet there is an undeniable risk that they fail to fully convey the brand’s personality.

The job of a content editor or copywriter should be to reconcile a brand’s style with the formal tricks required by digital writing. Because without a recognisable style, no brand stands out.