Synthetic: are we sure we know what this word means?

Let’s start with a seemingly simple question: we all know what synthetic means, right? Well, not exactly: in everyday language, it’s synonymous with “man-made” or “artificial”. Yet, at it’s root, the word is derived from the Greek “syn” (together) and “thesis” (put). So, something that is synthetic has been “put together”.

In the previous paragraph, we said that synthesis means putting something together. But who does the putting together? And how? In communication, there are always at least two people involved in sharing a message: a sender and a receiver, or decoder. And here’s the point: synthetic images are images that allow the viewer to reconstruct a greater meaning. A full picture that is reconstituted in the blink of an eye in the mind of the reader from the clues that the images themselves give them.

Let’s look at a great example:

The famous poster announcing Burger King’s new spicy fries is a perfect example. The creatives left two clues in a single image: a fry dipped in ketchup, but also a match that is clear to see at a second glance. That’s the power of a synthetic image: two ideas come to the mind of the reader, who instantly puts them together to make a bigger picture: they’re fries, but also matches… so, they’ll burn the mouth because they’re super spicy. The headline “Fiery Fries” serves to confirm the decoding process and end the message.

How do you create a synthetic image?

A synthetic image, in the context of professional communication, is created by starting from the message that you want to get across..

I want to communicate the fact that I’m now offering a home delivery service for baked goods.

At this point, I need to take a few more steps:

I identify the message’s two strong semantic fields (worlds). In this case, these are undoubtedly:

The second step involves filling these two worlds with concrete images, which will help me to make my abstract message visible and communicable. For example:

• World 2 – Home (house): the typical outline of a house, a door, roof and doormat, but also a sofa, armchair, pair of slippers etc.

• I could combine the image of a pizza with that of a roof. Here are two slices of pizza arranged in the shape of a roof. The image is synthetic because it brings together two clues in a single visual. But it’s still rather simplistic and certainly not very surprising or interesting.

• Here’s a brilliant creative solution: two bread rolls hollowed out to look uncannily like a pair of slippers. It suggests: bread and sitting down comfortably on the sofa at home. 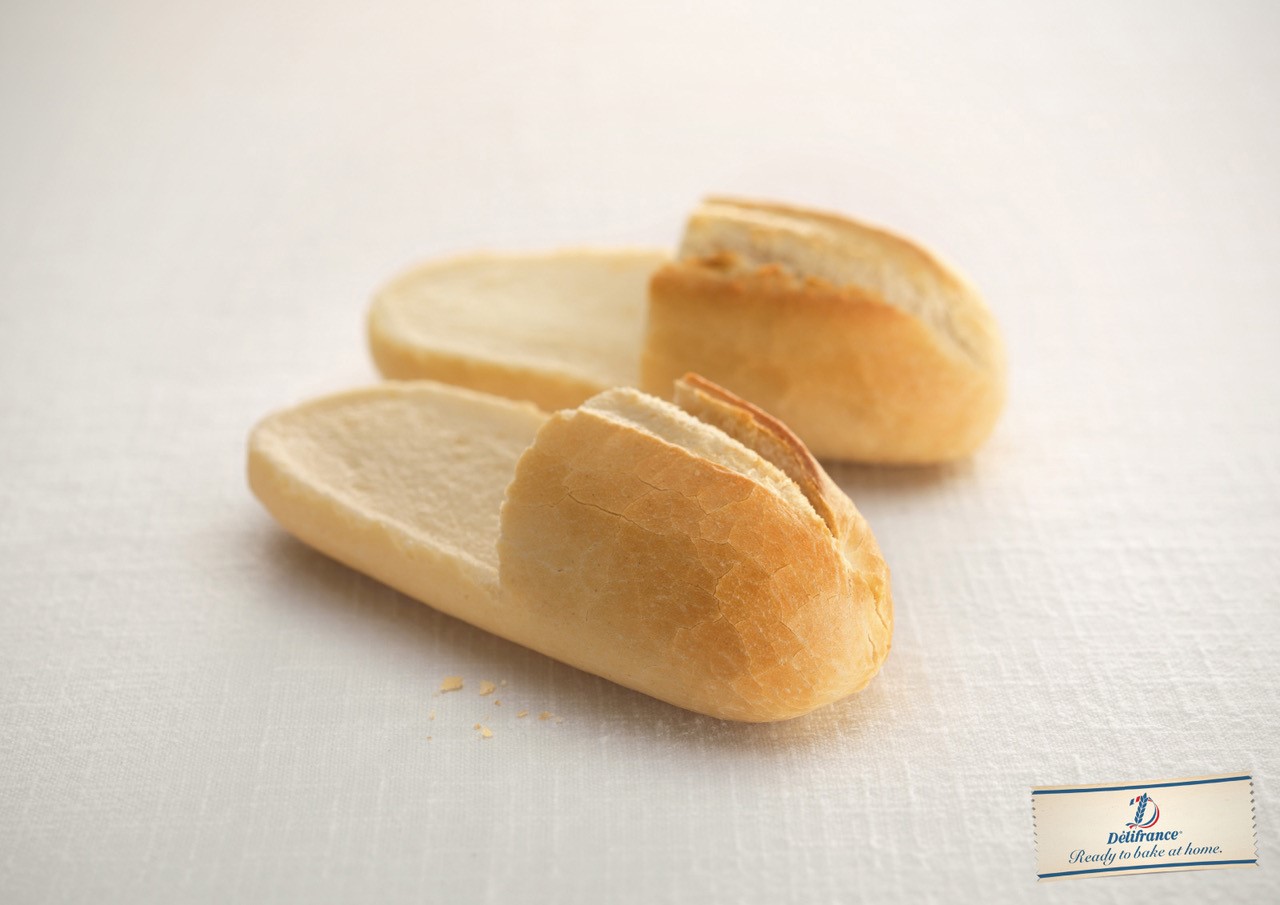 Synthetic images: what advantages do they bring to communication?

As we reach the central paragraph of this section on synthesis in visual communication, let’s go over the concept again to ensure we’ve fully grasped it:

A synthetic image allows the viewer to participate in the message by putting together a complete picture from the clues found in the image itself.

Reading this by no means academic but rather concrete definition, we can already deduce the pragmatic advantages of synthesis for professional communication:

1. A synthetic image says more than it seems to be saying

In the attention economy era, being able to suggest several things with a single image can be vital on a poster, in a newspaper ad, on the cover of a brochure or in digital content. In a flash, you can grab people’s attention and say complex things with just a simple image.

2. A synthetic image is new and therefore surprising and eye-catching

Just as a word we’ve never heard before can capture our attention, a synthetic image shows us something never seen before: it’s never simply a field or a house, but something that is also something else. In this ambiguity, which artists like Magritte have mastered, lies the ability to surprise and, in doing so, catch the eye of today’s viewer who is overloaded with stimuli.

3. A synthetic image is a game: it invites the public to play along

If well designed, a synthetic image allows the public to take the final step in the communication process: without the viewer, who reconstitutes the picture from the clues, those two strangely shaped scooped out bread rolls would remain just that. But, drawn to the image, the viewer instantly begins the reconstitution process: they attribute more explicit meaning to the clues, which goes beyond the literal meaning of the images that they see. This elicits an emotional reaction in them: a smile, a feeling of surprise, a sense of satisfaction at having resolved a visual puzzle. And these feelings can certainly help make what they have seen more memorable.

If you’re still not convinced of the power of synthesis in the world of corporate communication, perhaps this last paragraph will change your mind. This type of image is widely used by brands large and small, and has been used in a variety of contexts.

Think about the first brands and logos that come to mind. Many – but not all – are synthetic images in the way that we have understood the term in this article. Here are four examples:

The Amazon logo is both a smile and an arrow that connects the letters “a” and “z” in the brand name. It’s as if to say: you’ll find everything here, from a to z.

The Beats Audio logo represents the initial “b” of the brand name, but also a headphone. 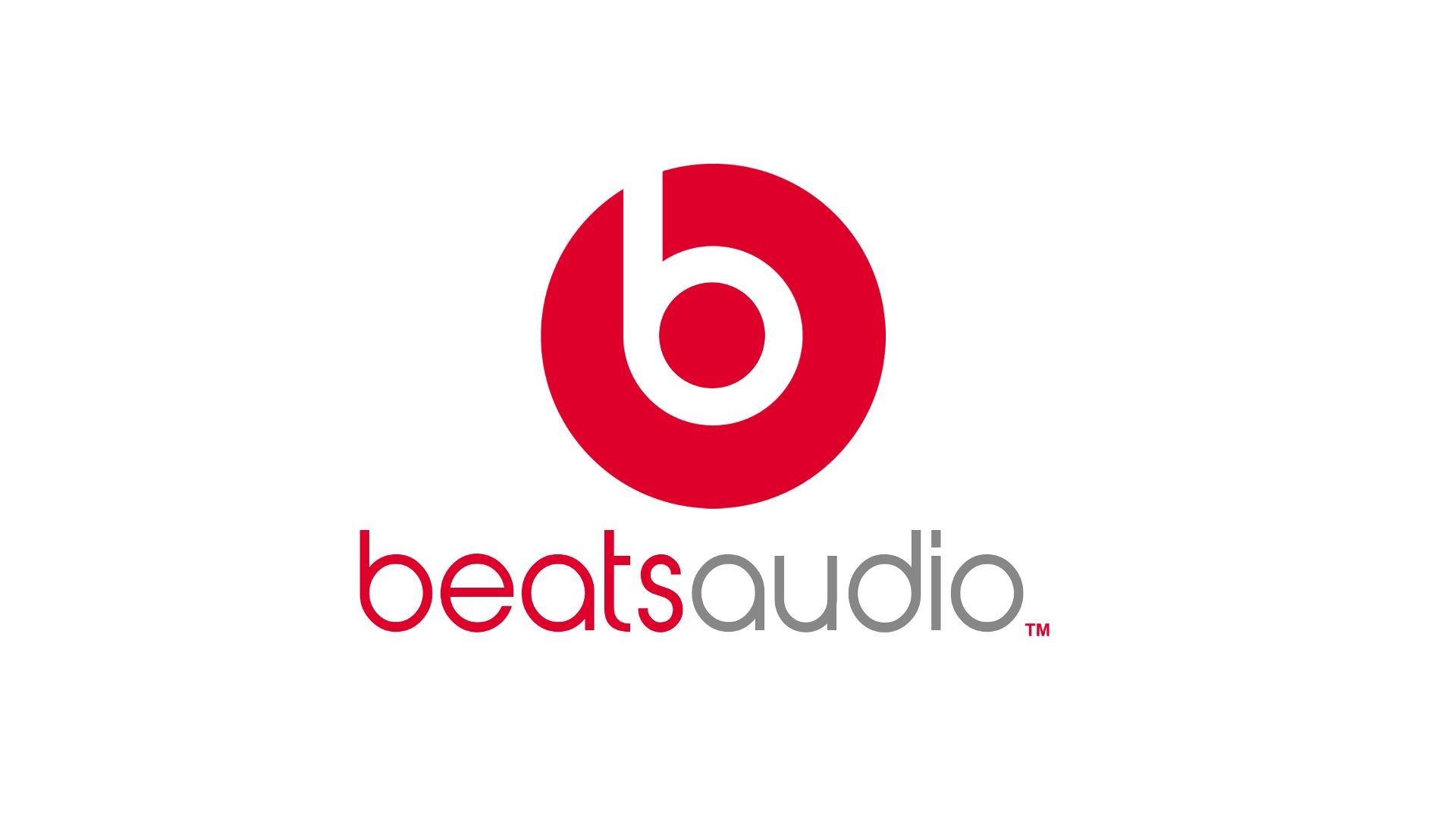 Synthetic images are widely used in print and outdoor advertising campaigns. Here’s an example in which Italian pasta brand Barilla announces its attendance at Expo Shanghai. Can you reconstitute the message? 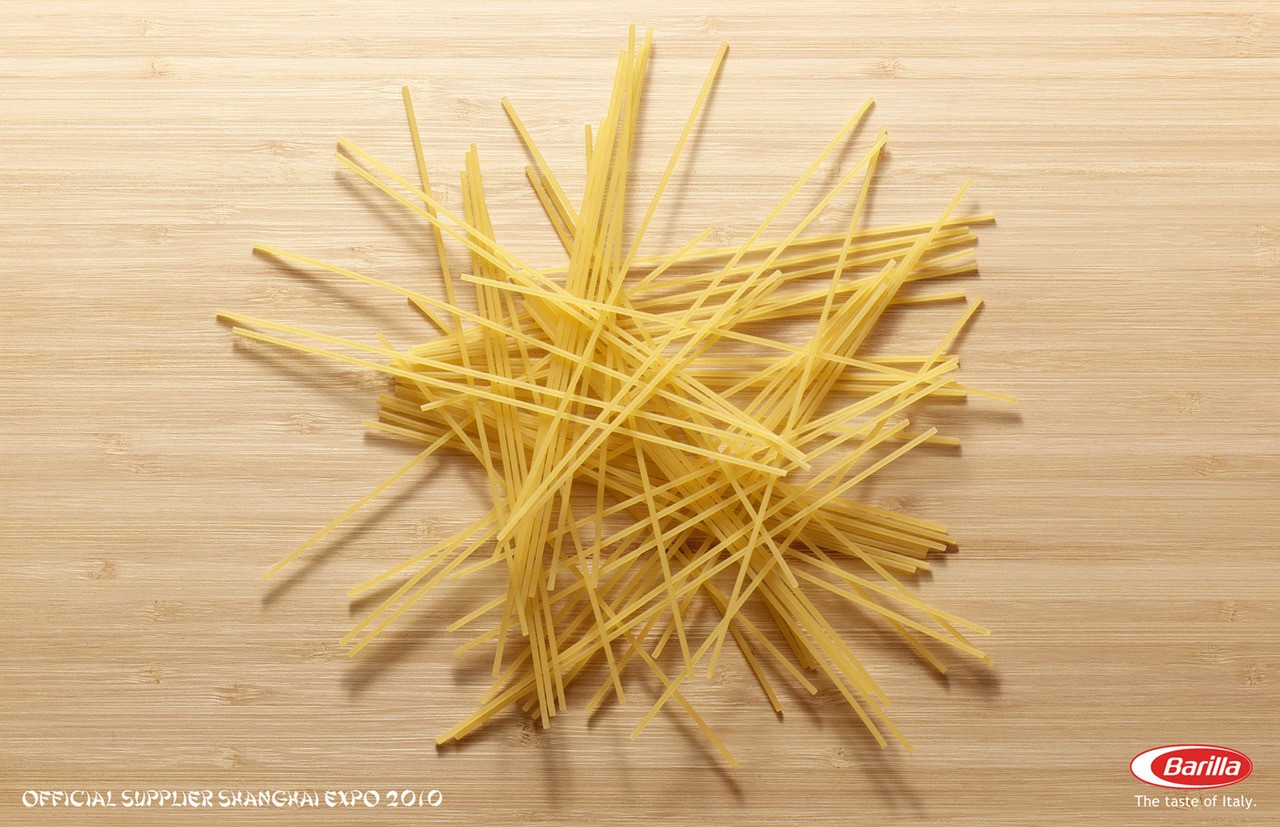 Synthetic images can be created out of digital content too. 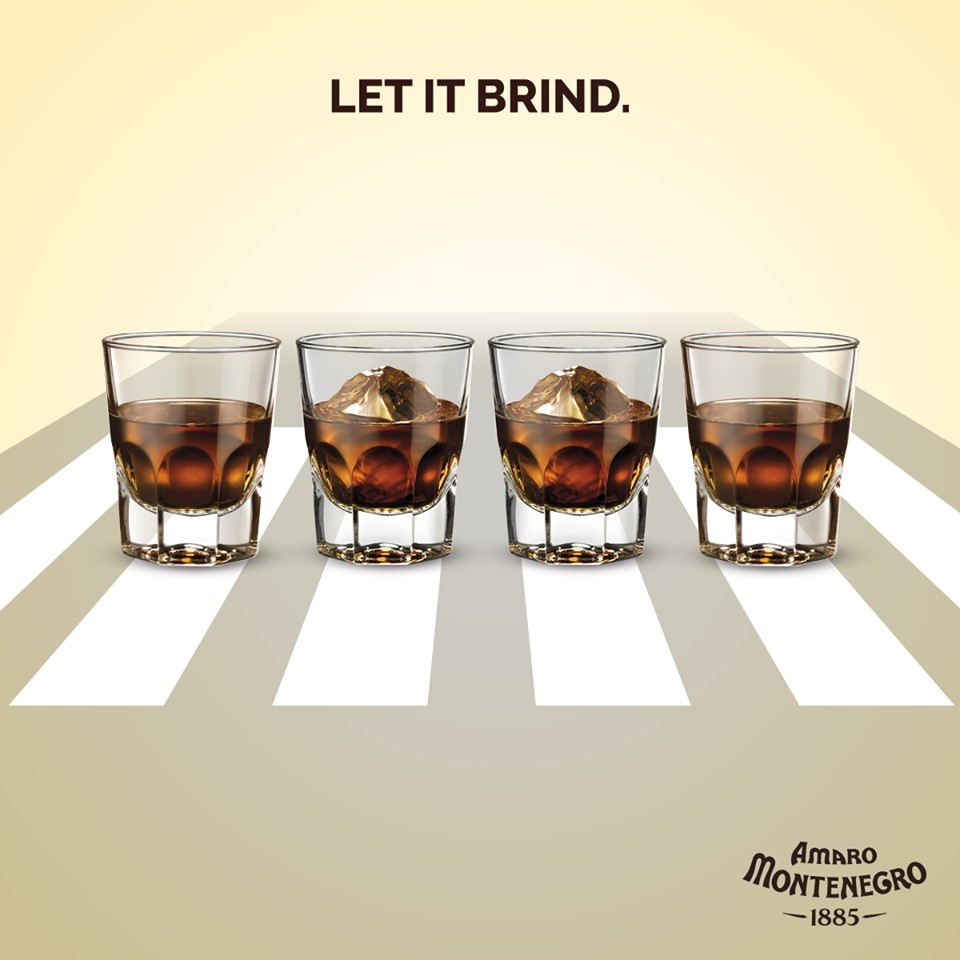 Very often in instant marketing, for example, we use composite visuals that synthesise elements of the brand with elements of the subject that we intend to leverage. Here’s an example of content distributed on Facebook by Italian digestif brand Montenegro to celebrate Global Beatles Day (“brind” is short for “brindisi”, the Italian word for “toast”), and another from fruit juice brand Skipper, in which “Skipper” has been translated into Italian (“Timoniere”) to “get ready for Brexit”. 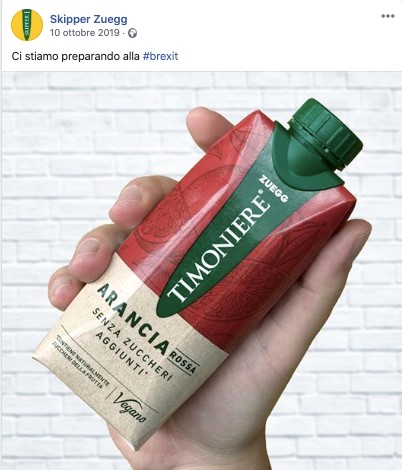 It perhaps goes without saying that that, when producing flyers or covers for brochures and catalogues, we can work in the same way by using elements from our products or services and key values from our brand identity.